Governor Oluwarotimi Akeredolu of Ondo State has fired back at Governor Nasir El-Rufai of Kaduna State who mocked the Southern Governors for signing the law that banned Open Grazing. 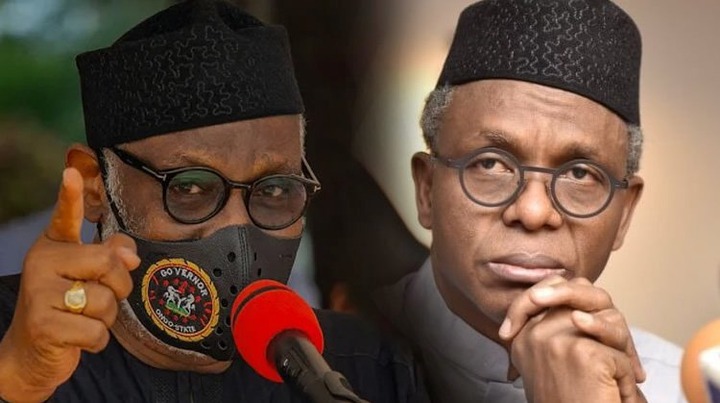 First, Akeredolu categorically revealed that the Anti-Open Grazing Law has come to stay. From what El-Rufai said, he felt that the Southern Governors will abandon the law and fail to implement it even after they signed it. However, facts on ground show that some states first thought of how to implement it and put some things in place to help with the implementation. 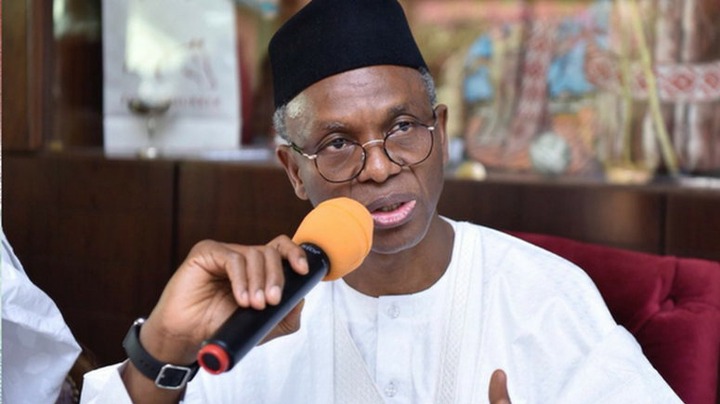 One of such states is Ondo State headed by Akeredolu which has Amotekun Corp and forest Guards. These outfits are on ground to help the main security outfits such as Nigerian Security and Civil Defense Corps (NSCDC), the police and others in enforcing the law. They have the needed facilities, operation vehicles and technical supports to enforce the law. In fact, a day after Akeredolu signed the law in Ondo, arrests were made to prove that the law has come to stay. 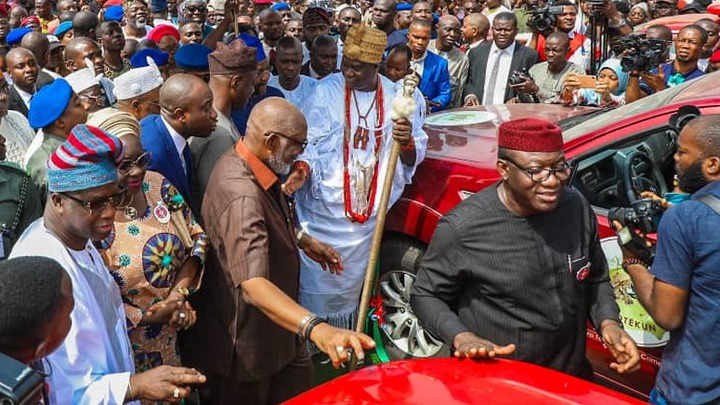 Second, Akeredolu disclosed that the law was signed to protect the lives and properties of their people. This is a key thing that laws are made to serve. The Open Grazing has led to the emergence of gun-wielding killer herdsmen who use their weapons to harm and kill farmers and other innocent people so as to have their way. Their cows damage and eat crops owned by farmers and many of the farmers even lose their lives in addition to losing their crops and having their farms damaged. Akeredolu who belongs to the same All Progressives Congress, APC like El-Rufai pointed out that the law is to serve the interest of their people and it should not be a matter of dirty politics based on region or ethnicity. 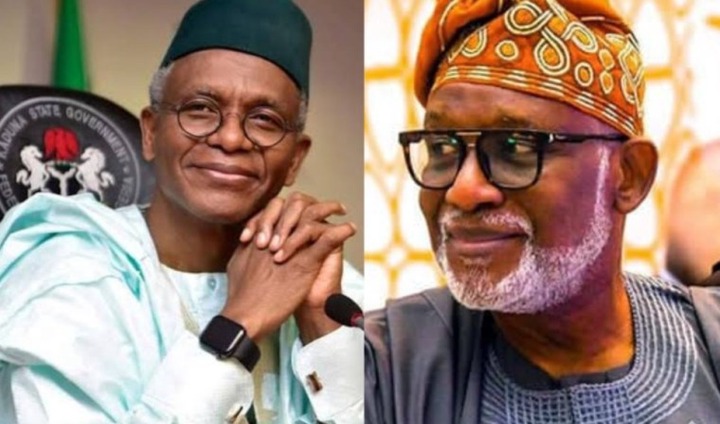 Finally, Akeredolu expressed his disappointment that such a comment came from a leader. To Akeredolu, El-Rufai's comments should not have come from a leader like him. As a leader, El-Rufai should support other leaders to do things that will favour them in their various states and not the other way round. Akeredolu was disappointed and he blasted El-Rufai for mocking their efforts to enforce the law instead of supporting them.