Best president in Africa Ranked based on performance

By Ukpaiman (self media writer) | 1 year ago 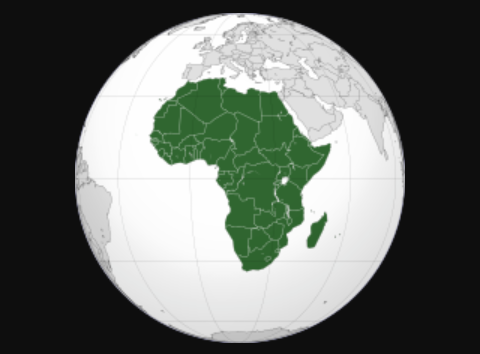 Africa has come a long way since the year 2000 when The Economist published this magazine branding the continent as hopeless.

In 2015, 5 of the 10 economies who grew the most where in Africa, these are; The Ivory Coast, Ethiopia, Tanzania, Rwanda, and The Democratic Republic of Congo. The growth rate of these countries exceeded 7%.

All of these growths have led to some significant social consequences. Life expectancy has increased significantly over the last decade, child mortality figures and those dying from starvation has been cut in half.

It is still true that more than 420million people are still suffering from extreme poverty in Africa, which is tragic but fortunately, the future is brighter than ever.

One thing is certain, Africa is going to have a major global role over the coming decades.

Covid-19 and the events of 2020 might be threatening to slow down all these hard-won progress.

This is a quick look at some of the fine individuals leading Africa away from its troubled past into a glorious future.

Ghana’s President Nana Akufo Addo came to power in after defeating the then incumbent in 2016, President Akufo Addo who is passionate about the development of his nation beyond aids says this requires a deliberate and qualitative change.

In 2018, a Canada based research organization named Akufo Addo as Africa’s best president. The organization said Addo has been a man of the people since he won the 2016 elections, with policies such as free secondary education, planting for food, and jobs among others.

He was also praised for his commitment to the development of Ghana, the near absence of corruption allegations under his rule, and his government’s respect for the rule of law.

All these policies have shaped Ghana into a top tourist destination, attracting up to 1.5 million visitors every year.

If Africa were a country, then Paul Kagame will most likely be its president.

When Kagame became president in the year 2000 after a brutal genocide that killed almost 1 million people, he had two clear goals; unify the country’s ethnic groups and pull the country out of the extreme poverty that affects up to 90% of the population at the time.

20 years later these goals have been reached, the country is stable, prosperous, unified, and in large part reconciled.

Social services such as education, healthcare, housing, and livestock are provided to the needy with no distinction of ethnicity or region.