Joy Nunei sparked controversy, Buhari decides to dig deep into the development of the Niger Delta 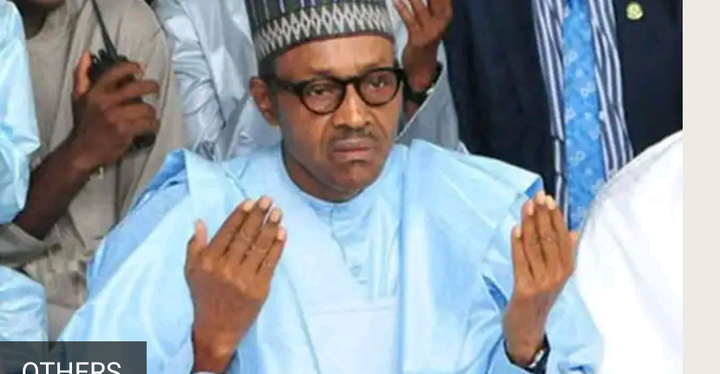 President Muhammadu Buhari has said he will do everything in his power to bring down the secret of why there is no development in the Niger Delta after thousands of dollars were being pumped into the region by the federal government every year.

Buhari made the remarks on his Twitter account where he said his government's goal was to bring development to the region.

"I have instructed the legislature and law enforcement to co-operate so that they know where the government's funding for the area is going," he said.

I am determined to get to the root of the problem undermining the development of the Niger Delta, in spite of the enormous national resources dedicated to this annually. This administration remains committed to bringing rapid, even and sustainable development to the region.

The president further called on all NDDC agencies and investigators to be consulted and informed of their whereabouts.

Buhari concluded by saying that his government would not back down in its goal of ensuring that the NDDC and other federal agencies were fully operational, and that everything they were doing there was visible to all Nigerians.

About a few weeks ago, the company was embroiled in a controversy over money laundering, and even left the company to its former chairman, Joy Nunieh.

Earlier in the day, the NDDC House of Representatives had first tried to unravel the mystery of the alleged corruption scandal against the company in early 2020.

But the investigation was disrupted after those who allegedly called from the NDDC walked out in front of the commission with anger.

The move prompted the commission to order law enforcement to arrest the company's executives, so that they could have their say on the matter.