US Election: Report Says Trump Has Threatened Not to Leave The White House

The acrimony over the outcome of the United State presidential election has deepened further with Donald Trump reportedly threatening not to vacate the White House on inauguration day.

According to CNN, President Donald Trump made the threat when speaking with some advisers. The report stated that few aides of the president are alarmed over his comments. 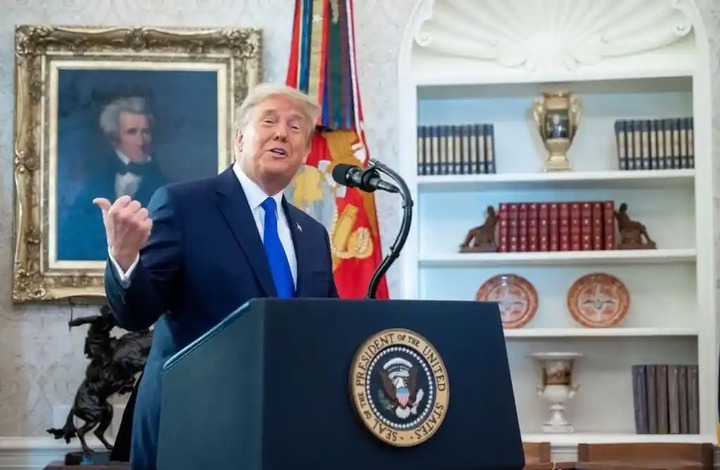 However, a handful of people in the president's circle doubt he will actually follow through on his threat.

Business Insider reported that the White House declined to comment on the CNN report after it was contacted.

President Donald Trump has continued to be in denial about his election loss. He has alleged that Joe Biden stole the election through widespread voter fraud. 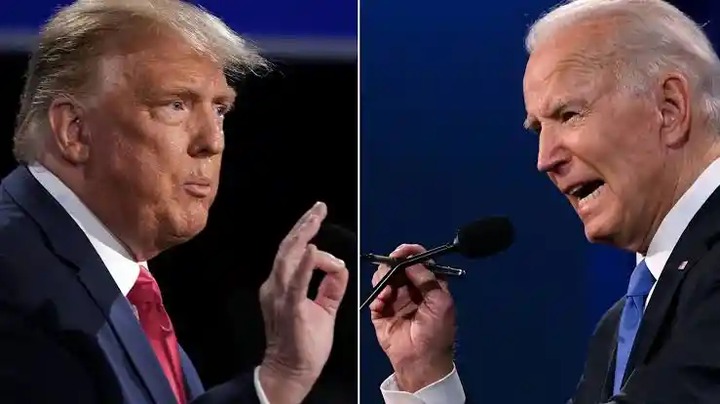 Trump has, however, failed to provide evidence to back his claims.

Earlier, the Fox News reports that President Trump, ahead of the inauguration of Joe Biden, is planning to leave the White House via Airforce One to Florida where he will stage a campaign rally for 2024.

Many see this as Donald Trump's latest move to outshine Joe Biden during his inauguration ceremony. 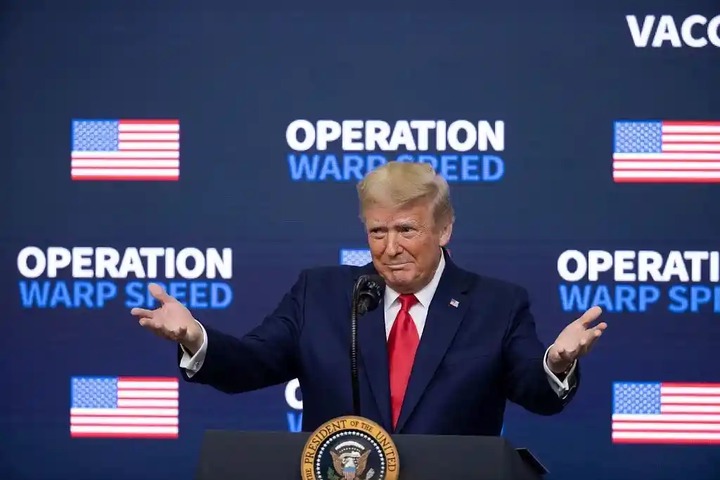 The actual aim for the outgoing US president, as some international political analysts put it, is to create a split-screen in which he will be addressing a cheering crowd, while Joe Biden is sworn in before a socially distanced audience outside the White House, due to COVID-19.

Axios, a US newspaper, reports:

"The Donald Trump talk could create a split-screen moment: the outgoing president addressing a roaring crowd in an airport hangar while the incoming leader is sworn in before a socially distanced audience outside the Capitol."