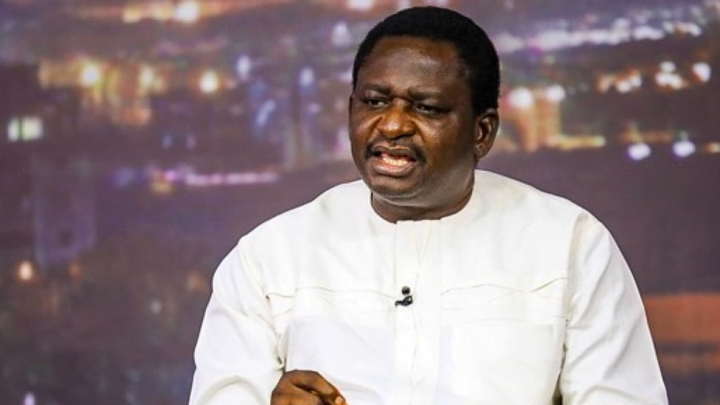 In a recent interview, Femi Adesina, Special Advisor to President Buhari on Media and Publicity, explained why he despises the Peoples Democratic Party, also known as the PDP.

In a statement issued on Thursday, Adesina stated that he had a negative attitude toward the party before his appointment by President Muhammadu Buhari in 2015. 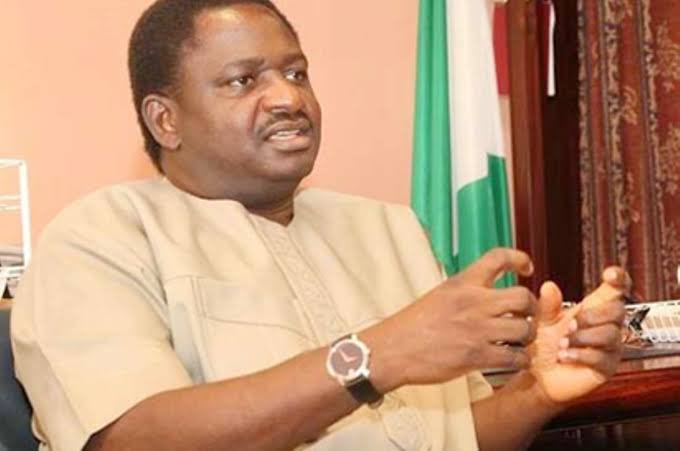 He was responding to the defection of Cross River Governor Ben Ayade from the opposition Peoples Democratic Party (PDP) to the ruling All Progressives Congress (APC), who said the opposition party was "too much of buccaneering."

When the governor declared his decision to abandon the PDP in favor of the ruling APC, Adesina stated he was overjoyed and expressed gratitude to the governor.

It is recalled that Ayade officially defected to the ruling party on May 20, shortly after meeting with around six APC governors who paid him a visit at the Government House in Calabar, the state capital. 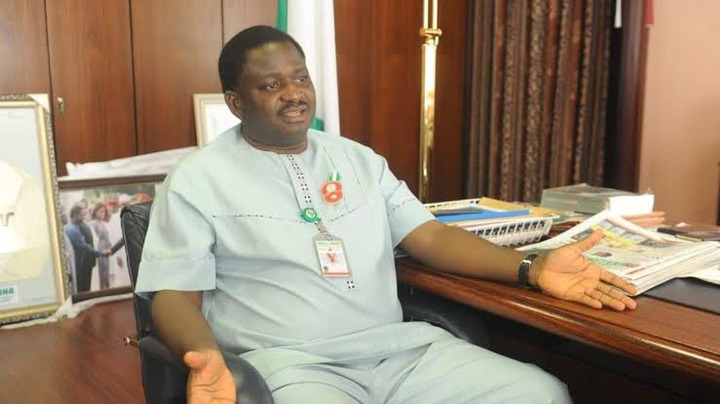 According to Adesina, "Yes, I've never really loved the PDP because I felt there was too much buccaneering in the party, but I've always been honest enough to pay the dues of those governors who were in the party's fold and were performing admirably."

“I usually cited Rotimi Amaechi of Rivers State (at the time, he was still a member of the PDP), Danjuma Goje of Gombe State, and a few other people. They were notable for the wonderful work they did in their respective states.”

Kindly drop your answer and your thoughts on this, in the comments section.

Governor Umahi blames his former party, PDP for 'sowing the seed' of insecurity in Nigeria

Opinion: If PDP Could Consider Any Of These 2 Men For 2023, They Will Takeover The Presidency From APC

2023: APC Governor Finally Addresses Speculations on His Retirement From Politics