By Christog (self media writer) | 9 months ago

As the countdown to 2023 presidential election continues to read, the All Progressives Congress, APC is working towards retaining its position as the ruling party in the country. 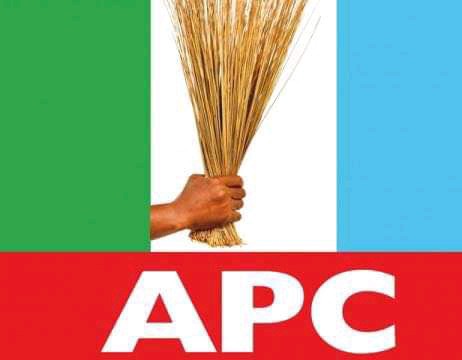 However, it is no longer news that the national caretaker secretary of the ruling All Progressives Congress, senator John Akpanudoehede recently stated that the 2023 presidential candidate of the APC will emerge through consensus. This article tends to project the profile of three politicians APC can consider to be the consensus presidential candidate in 2023.

Chibuike Rotimi Amaechi is the current Minister of transportation in the administration of president Muhammadu Buhari. He has served as the governor of Rivers State from 2007 to 2015. The political success of Rotimi Amaechi is next to none, He has gradually risen to mainstream politcs. Recall that he was the director general of president Buhari campaign organization, this means that he contributed to the success of Buhari and APC as a party. He might eventually be the lucky consensus candidate of the APC in 2023. 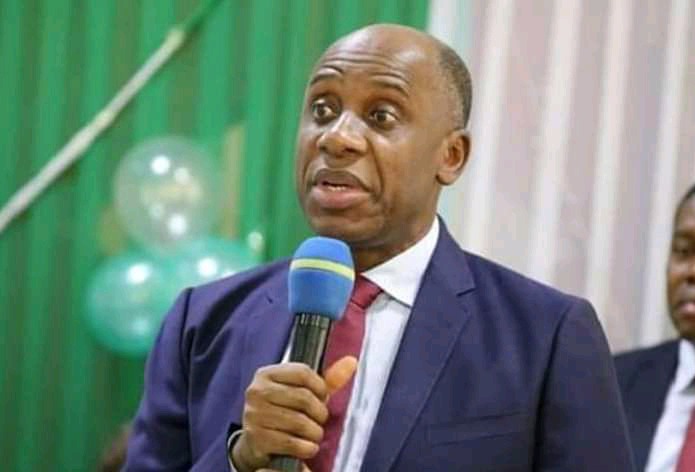 Tinubu is popularly known as the National Leader of the All Progressives Congress, APC. This particular title clearly defines the influence which he posseses in the party. He is one of the major stakeholders in APC due to the role he played in the creation of the party. However, there is a clear indication of Tinubu intention to fly the flag of APC in 2023 election and may finally emerge as the consensus candidate. 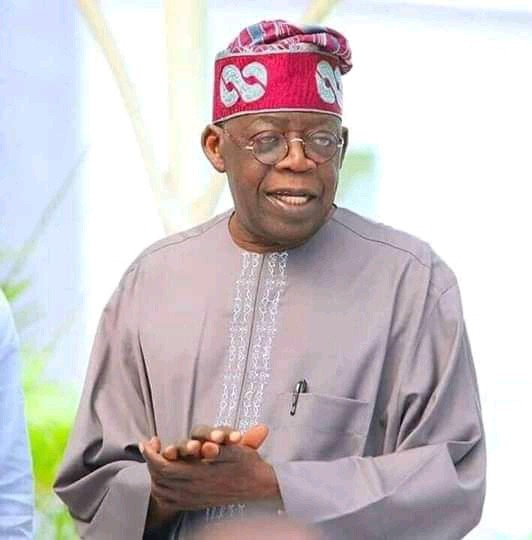 Rochas is often regarded as a detribalised Nigerian owing to the fact that his philanthropic gesture cross every zone of Nigeria. He was the former governor of imo state and currently the senator representing Imo West senatorial district. Rochas is one of the Influential politicians in APC that may emerge as party consensus candidate. 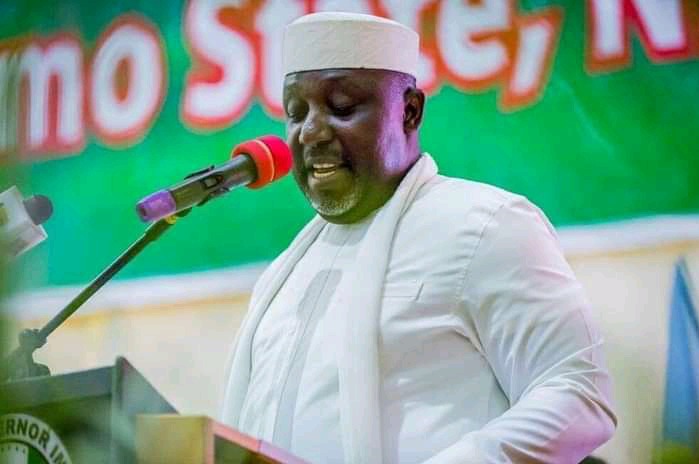