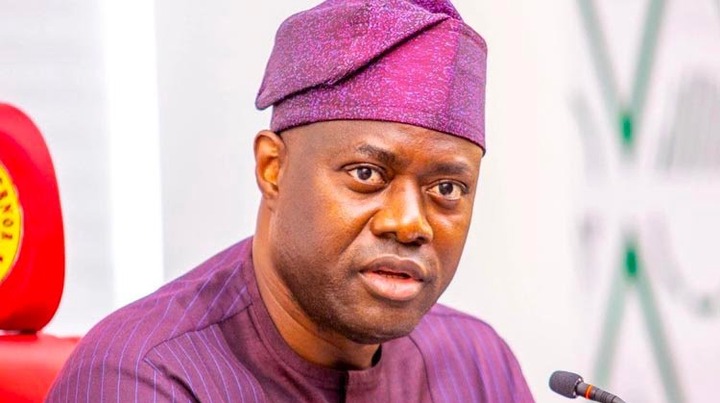 According to a news that was published yesterday, it was made known that some aggrieved top PDP members in Oyo State, have passed vote of no confidence on Governor Seyi Makinde.

Information given concerning the development made it known that the members passed vote of no confidence on their governor because, he neglected those that worked tirelessly for him in the 2019 governorship election and after he won as the governor of the state, he refused to do anything for them to pay them back for their kind and due to this, the aggrieved members also urged the governor to leave the party. 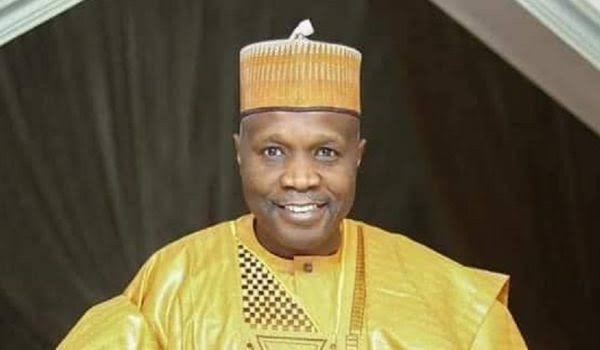 Information given made it known that the All Progressives Congress of Nigeria, passed vote of confidence on Governor Inuwa, as they alleged that he is putting the state on pedestal of development in key sectors of the economy, which are serving as major achievements for the party's administration.

Information given made it known that the party took the decision on Saturday and went to the Gombe State government house yesterday to inform him, by a team that was led by Senator Bulus K Amos.