N.POWER: What Federal Government should Do For Exiting Beneficiaries. 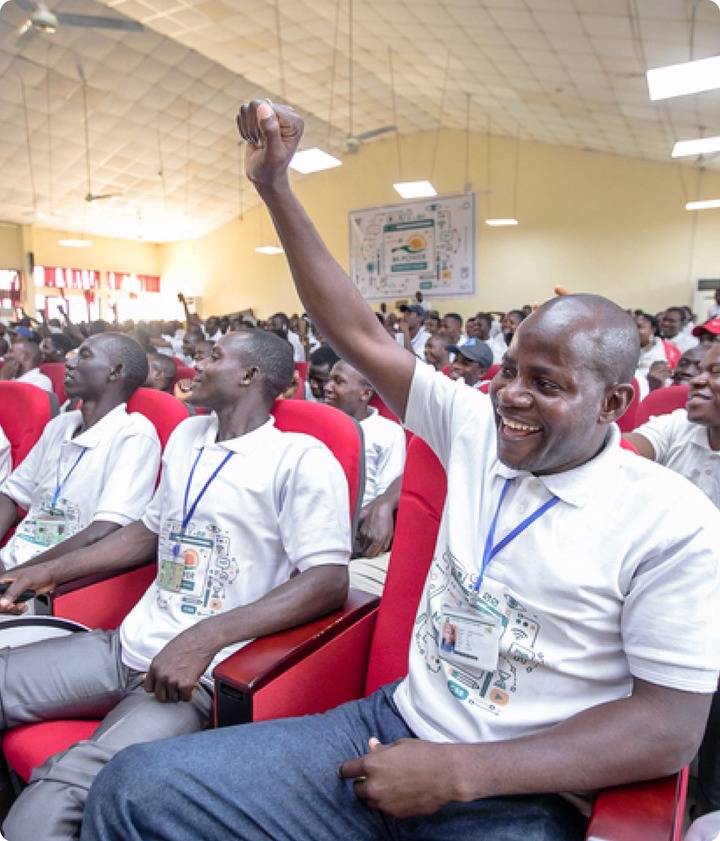 The N.power schemes was made as an empowerment tool to create jobs for 500,000 Nigerian youths and graduates due to lack of employments in the nation,even though it was said to be a two year programme much was expected from the FG to solve unemployment problem in the country.

The federal government have struggled to keep their promise for over two years but not without many hitches and administrative ineffectiveness and inefficiency on the mangement of the programme as well as the financing and payments of the #30,000 monthly stipend. 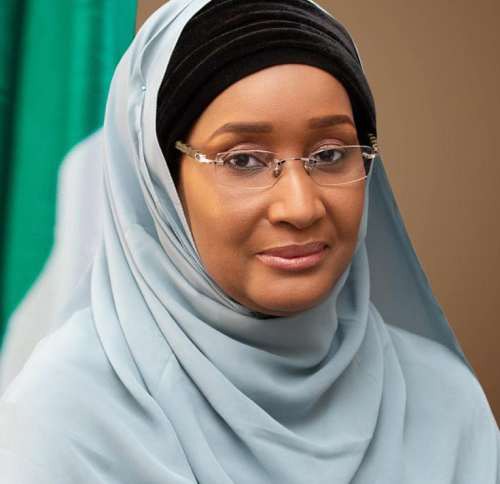 At the inception of the N.Power scheme,the vice president prof. Yemi Osibanjo was tasked with the general oversight of the scheme which was well managed to a great extent with less issues and complaint by beneficiaries.But after it was transfered to the Honourable Minister Sadiya Umar Farouq of Humanitarian Affairs, Disaster Management and Social Development,the programme has been plaqued with;

2). non payment of some beneficiaries for months.

4). non collection of device for batch B till date.

Even as at the time of writing this article, june salary for beneficiaries is yet to be paid as at 15th of july.

There Was Never A Plan For Permanancy Until now.

While most beneficiaries knew fully well the government said n.power job was for 2years,non expect the FG to exist them out of the programme back to nothing without a concrete plan for exit and permanent exployment or adequate compensation.

Beneficiaries where hopeful of full employment in the federal civil service even if they where to exist n.power programme itself but sadly, the federal government nor it administrators never thought of these until till recently,thats why you see them making plans that can't hold water, all in the name of not leaving beneficiaries jobless again,where they just going to exist them to joblessness back?.

What is Expected Of The FG & N.Power Administrators.

What i would expect and suggest the FG and the N.power team to do in my opinion for all beneficiaries are;

1). Absorb 500,000 beneficiarirs into the civil services where applicable or where they have been working during the programme.

2). Provide accessible loan of 2-3million naira with no collateral but supervision for beneficiaries not that 300k GEEP stuff.

3).pay beneficiaries a compensation package if they cannot be absorbed into the civil service,

*and #70k for beneficiaries not given devices as promised earlier.

This figures should probably be higher, considering the fact that this beneficiaries have worked for the federal government for over 2+years and they are not pensionable if they are existed.

The FG must rewrite it mistakes by not throwing 500k beneficiaries to joblessness and employing another sets of 500k persons,which means at the long run the same number of unemployment rate in the country exist,if not even worst than earlier when the batch A and B was employed.