Adebayo Somefun, the suspended Managing Director of the Nigeria Social Insurance Trust Fund (NSITF) has accused the Minister of Labour and Employment, Senator Chris Ngige of hijacking management of the agency.  Somefun who made the allegation while testifying before the House of Representatives ad hoc Committee, added that the allegations against the suspended management were strange to them.  The suspended MD who also accused the minister of totalitarianism, also stated that the N3.4 billion which the management of the agency were accused of spending on “non- existent training’, was actually used for trainings between 2017 and 2019. [ 68 more words ]- Linda Ikeji Blog

Activist and founder of Sahara Reporters, Omoyele Sowore said that the legacy of late Ken Saro Wiwa whose agitations for the betterment of Ogoniland, a Niger Delta community, has largely been forgotten in Nigeria. Ogoniland is a Niger Delta community in Bayelsa State whose farmland and fishing waters have been ravaged by oil spills by international oil companies operating there. [ 50 more words ]- Tribune Newspaper

Mikel Arteta believes his Arsenal team are showing a level of trust in one another to allow them to break free of the cycle of errors and lapses that have scuppered the club’s progress in recent seasons, reports inews.co.uk. The post Arsenal’s collective strength key to season-defining win over Man City, claims Arteta appeared first on The Guardian Nigeria News - Nigeria and World News. Source: Guardian Newspaper

Kelvin Ekerete Bordeaux forward, Samuel Kalu, has tested positive for COVID-19, becoming the second Super Eagles star to contract the disease after Genk striker, Paul Onuachu. The Nigerian has been in quarantine in France since returning from the West African nation, and a report from AFP confirmed that Kalu was the player announced by the Click here to read full news.. Source: Punch Newspaper

The Nigerian Communications Commission (NCC), has promised to ensure improvement in the Quality of Service (QoS), and Quality of Experience (QoE), for the nation’s 190 million telecommunication subscribers. The post NCC pledges better services over subscribers’ complaints against telcos appeared first on The Guardian Nigeria News - Nigeria and World News. Source: Guardian Newspaper

A Kano Chief Magistrates’ Court on Monday ordered that a 25-year-old man, Aminu Auwal, who allegedly defiled a 10-year-old girl, be in remanded in a correctional facility, pending legal advice. The police charged Auwal, who resides at Tsamiyar Babba Village, Kano, with is defilement. The Chief Magistrate, Muhammad Idris, ordered that Auwal be remanded at […] Source: Leadership Newspaper

Saudi Arabia's King Salman bin Abdulaziz is suffering from inflammation of the gall bladder and has been admitted to hospital in the capital Riyadh, according to state media.  The 84-year-old ruler, who has ruled the country since 2015, was undergoing medical checks in the capital, state news agency SPA said on Monday, July 20, giving no further details.  Iraqi Prime Minister Mustafa al-Kadhimi postponed his scheduled visit to Riyadh following the king's hospitalisation, the Saudi foreign minister said. [ 47 more words ] - Linda Ikeji Blog

Nigeria is grieving presently, on account of the painful exit of one of her bright minds, Flight Officer Tolulope Arotile, of the Nigerian Air Force (NAF). Her story is as inspiring as it is disheartening. What happened? How did it happen? Many Nigerians didn’t know her until last week when the news of her sudden demise hit the airwaves. It came through a terse press release from NAF that first said that she died in an auto accident. [ 47 more words ] - Tribune Newspaper 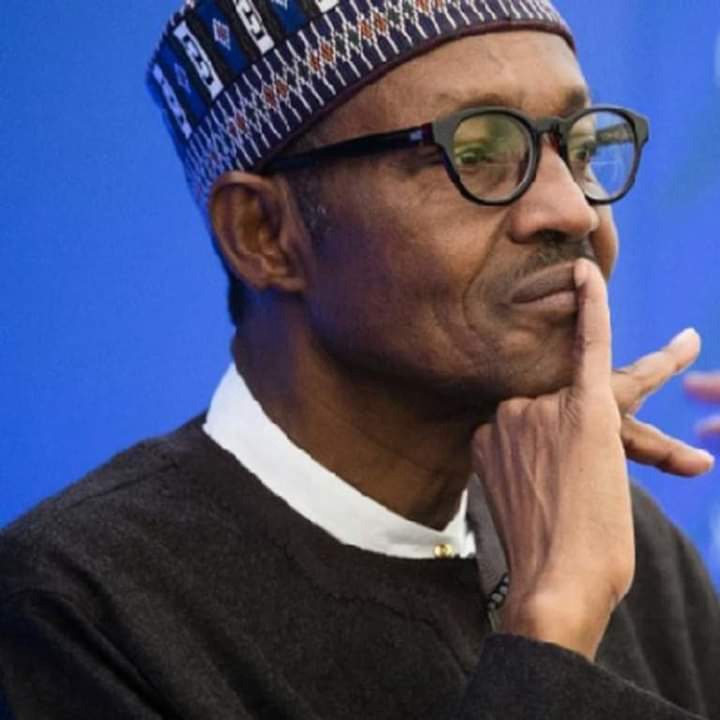