For a long time now, the Southeast has been clamouring for an opportunity to produce the country's president. Not just an opportunity, though, but a sure winner of the upcoming 2023 presidential election who will be of Igbo extract. To do this, such a candidate has to gain the nomination of a political party and, unfortunately, it appears that the two top parties in Nigeria, APC and PDP, have other plans. Looking at the matter objectively, it seems only fair for the southeast to have a shot at the presidency. After all, the last time someone from the region held power was during the very first republic in 1963, in the person of Doctor Nnamdi Azikiwe of Anambra state. Additionally, following the losses of the civil war which greatly affected the Igbos, the presidency, it has been argued, seems a modest compensation for the millions of lives lost. 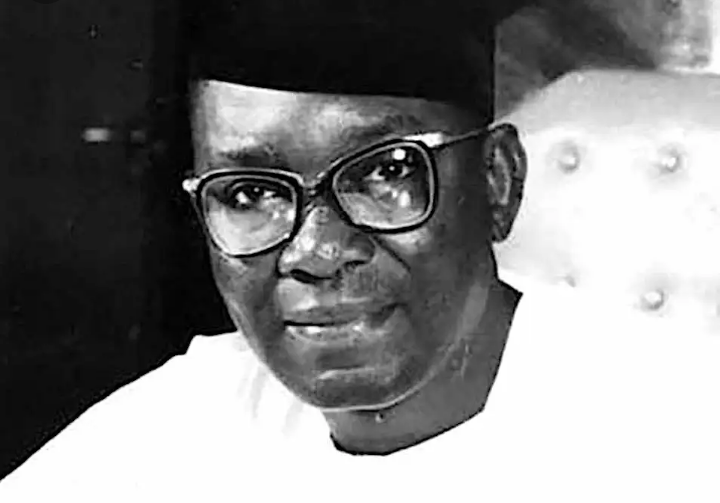 In view of this, when the People's Democratic Party announced that it would zone the office of its National Chairman to the North, the South as a whole clamoured for the presidential ticket to fall to one of its own, while others pleaded for it to be micro-zoned to the Southeast.

Among the proponents of this stand was Governor Okezie Ikpeazu of Abia state. This made sense, because in the current fourth Republic, the South-south and South-west regions have each produced presidents in the persons of Olusegun Obasanjo and Goodluck Jonathan, respectively.

However, with the resolution of the Senate for direct primaries to be used by all political parties, the likes of Atiku, Governors Tambuwal and Bala Mohammed have dominated the scene, as noted by Governor Seyi Makinde. For now, a viable Southeastern candidate under the PDP is nowhere in sight. On the part of the All Progressive Congress, Bola Tinubu and Vice-president, Professor Yemi Osinbajo, seem to be the most viable options to clinch the presidential ticket. This has understandably enraged Governor Dave Umahi, who cited that a promise was made to him to be the party's flag bearer come 2023. Once again, the chance for a southeastern president to emerge has been put in doubt. If the plans of the APC and PDP are not adjusted to accommodate a southeastern candidate, the only option left in furtherance of an Igbo president will be for prominent members of the region to decamp to another party, or form a new one altogether.

However, without the prominence of the PDP and APC, and without a candidate with enough charisma to draw votes from both North and South, such a move will do the southeast little to no good. The best bet for now, unless the two conditions above can be met, is to hope that an Igbo candidate is eventually picked by either the APC or PDP. 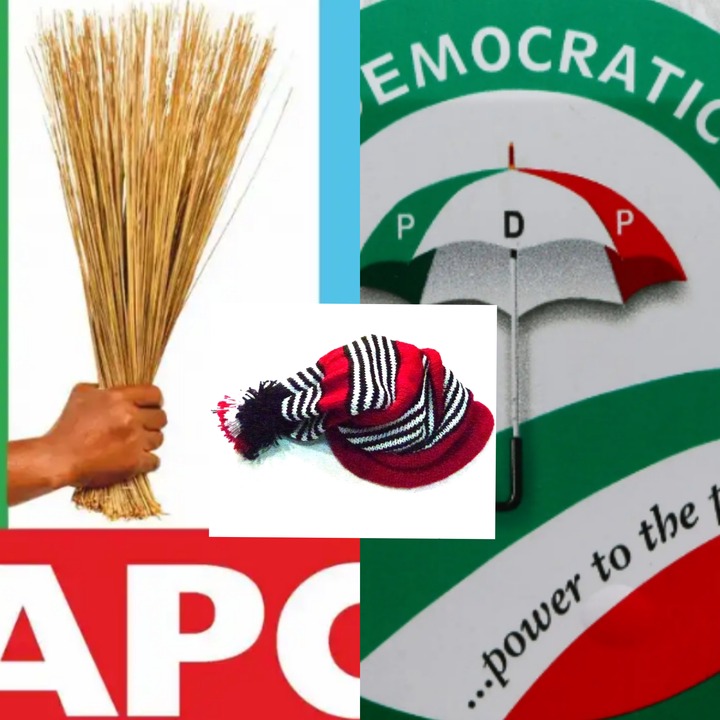 What do you think is the best step toward producing an Igbo president at this point? Tell us your opinion in the comments section below.