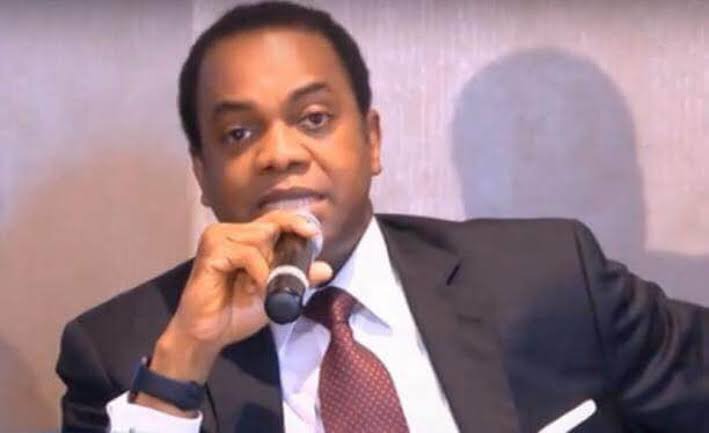 Duke mentioned that he has never subjected himself to zoning. According to him, when he ran for the governorship position, he was not afforded zoning. Everyone and anybody were allowed to run in Cross River.

Now that Donald Duke has spoken the truth that he was not elected governor based on Zoning, I think that those pushing for the governorship ticket to be zoned to a particular region should have a rethink.

Whether you are from Cross River South, Cross River Central, or Cross River North, and you think you have what it takes to be governor, jump into the arena and contest. It will allow the electorate to assess their manifesto, programs, and road map. For me, this is what democracy is all about.

I commend the honesty, statesmanship, and integrity of Mr. Donald Duke on this issue, which has become somewhat controversial.