By FrankWrites (self meida writer) | 4 months

It's no longer news that the former president of the "United States of America" (Donald Trump) was one of the richest world leaders and many people believed that his net worth will keep increasing as he became the United States president in 2016. 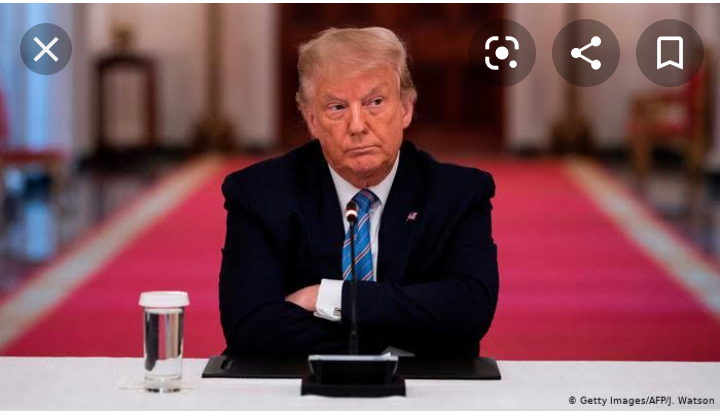 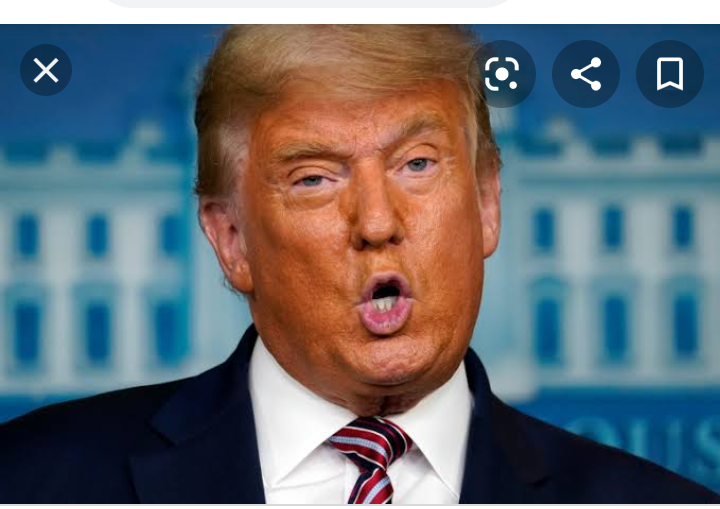 However, some reports obtained from Bloomberg Billionaires Index showed that Donald Trump’s net worth dropped by about $700 million (from $3 billion to $2.3 billion) since he became the president in 2016. 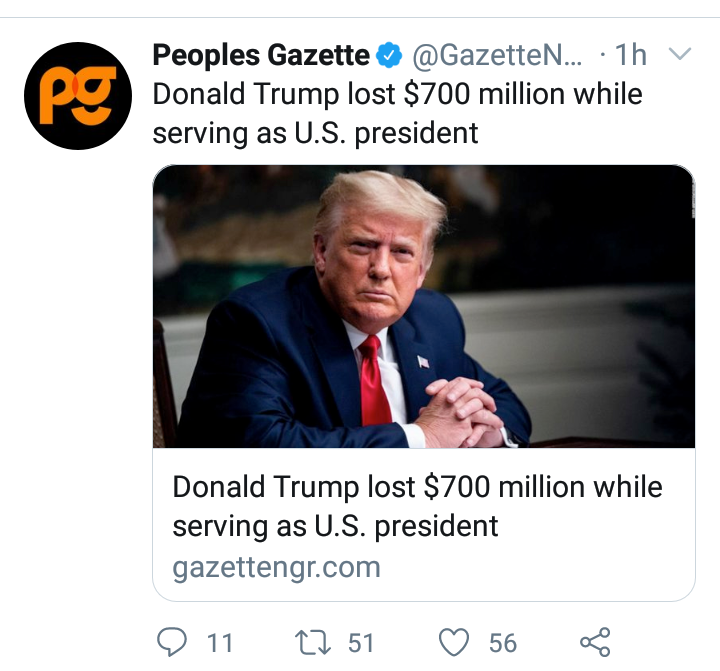 Also, it's important to know that his rank fell from 138 spots on the Forbes list of the wealthiest Americans and also, It was disclosed that the covid-19 pandemic and his impeachment struggles affected his business which made him to lose some money.

Also, it was alleged that after the violent protest at the United States Capitol, the Professional Golfers’ Association ended their agreement to host its 2022 championship tournament at Donald Trump’s New Jersey golf course. 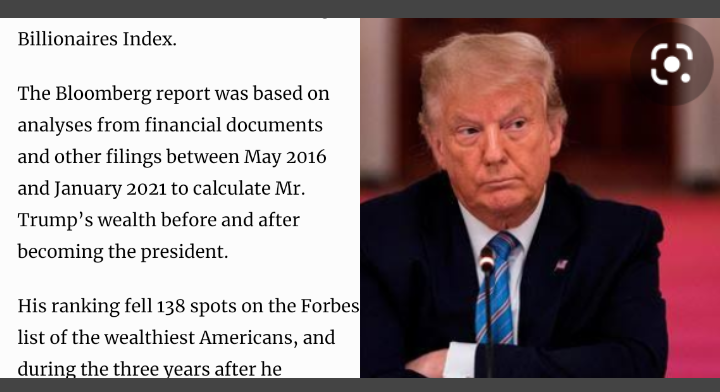 So, what do you think about this news that Donald Trump's net worth decreased from 2016-2021?.

Also, what advice will you give to the former President of United States (Donald Trump) concerning his net worth?.