How These 9 African Women Became President Of Their Country

By Dagov (self media writer) | 2 years ago 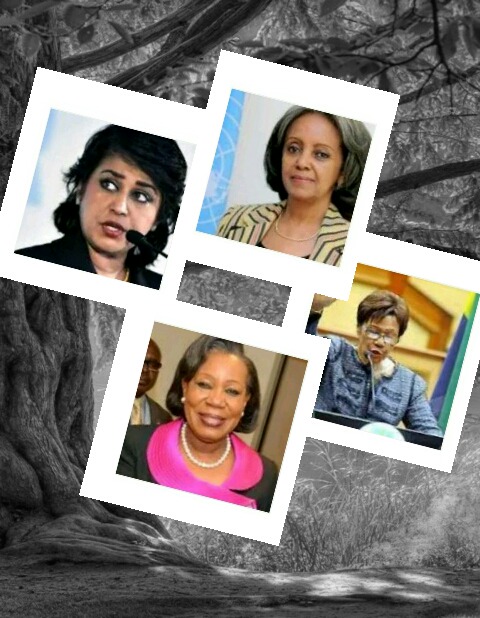 The journey of becoming President of a country is not an easy one.

I can remember when I was a little boy and when my teacher asked me what I want to become in the future, I answered her by saying that I want to be a President. 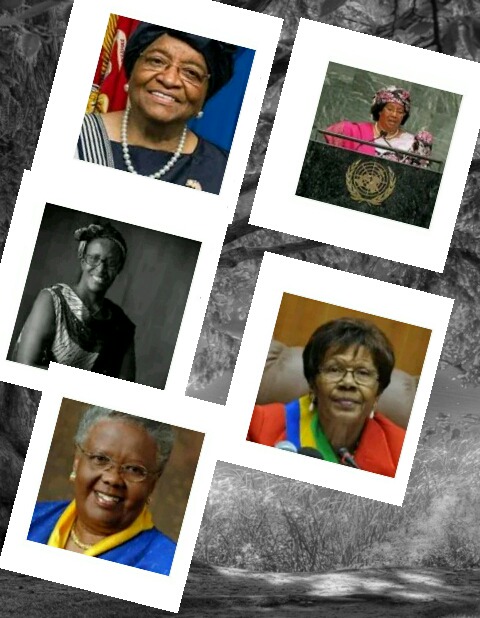 And during that time as a child, i thought it's easy to become a President.

I never knew that it's not easy to become a President, it's something that one needs to work extra hard to achieve.

Any woman that you hear that she's a President of any country, such a woman deserves to be respected. 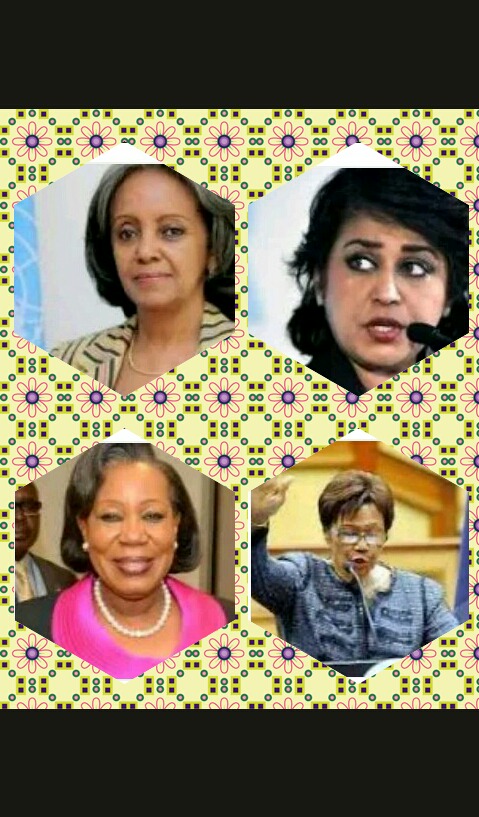 Even though that some of these women are temporarily acting Presidents, that does not mean that i should not mention their names as President of their country.

It will really be interesting to see my country, Nigeria produce a female President one day.

Women have proven themselves that they are capable of doing anything that men can do.

So I don't understand why the citizens of this country, Nigeria, doesn't want to give women the opportunity to serve their country as a President. 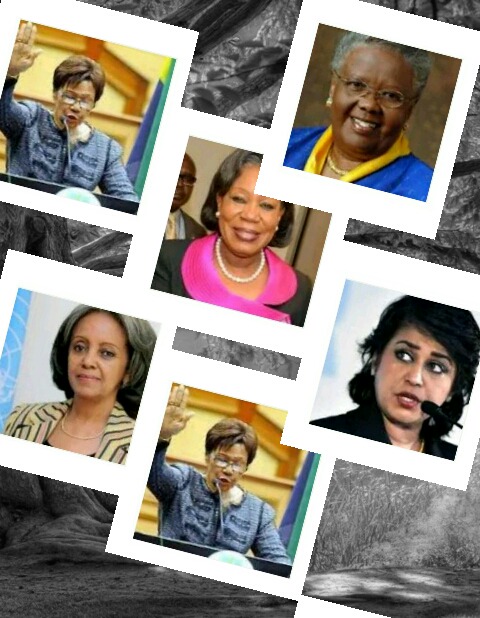 Believe me, this country would be a lot better with a woman as the President.

You will believe with me that the way men do their things is quite different from how women do theirs.

So it will make sense to give a woman the chance to serve this country as a President.

How These 9 African Women Became President Of Their Country: 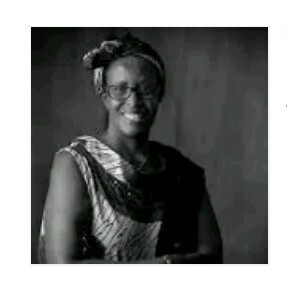 Do you know that the first female President in Africa was Slyvie Kiningi.

During that time, she ruled Burundi as the acting President from October 27, 1993 to February 5, 1994 when the incumbent President Melchior Ndadaye was shot together with 6 of his officials.

After the death of president Melchior, Kiningi gathered 15 ministers so that she will continue to rule the country.

And that is how she became the first female president in Africa. 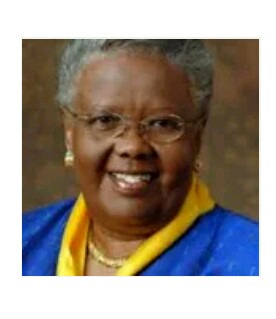 Temporarily, Ivy Matsepe-Cassaburi ruled as the acting President of South Africa when the President and his vice were out of the country for four days in September of 2005.

She was also selected by the cabinet to rule as the constitutional and official head of state for an interim time of 14 hours on September 25, 2008. 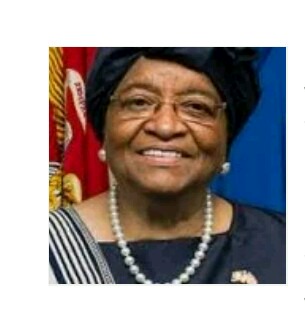 Ellen Johnson Sirleaf is Africa’s first elected President, she ruled Liberia for two straight terms after she won the 2005 and 2011 Presidential elections.

She first ran for Presidential office in 1997 against Charles Taylor, but unfortunately for her, she lost. 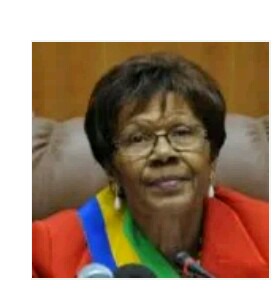 Rose Francine Rogombe ruled Gabon as interim President from June 2009 to October 2009 after the death of President of Omar Bongo.

As President of the Senate during that year, she automatically became the Head of State because she was constitutionally the first in line for presidential succession. 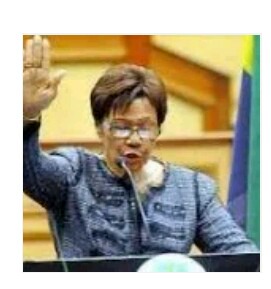 She became the acting President because of the resignation of the current President Anerood Jugnauth to the inauguration of the new President Kailash Purryag.

Once again, she ruled as Acting President between the resignation of Purryag and the inauguration of the new President, Ameenah Gurib from May 29, 2015 – June 5, 2015. 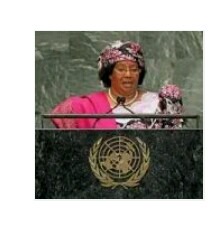 Joyce Hilda Banda ruled as President of Malawi from April 7, 2012 to May 31, 2014 following the death of President Bingu wa Mutharika.

She was the country’s fourth President. 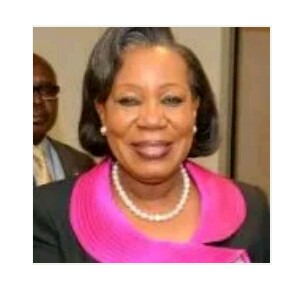 Catherine Samba Panza was the Acting Head of State of the Central African Republic from 2014 to 2016.

She became interim President when rebel leader Michael Djotodia resigned from his self appointed Presidency. 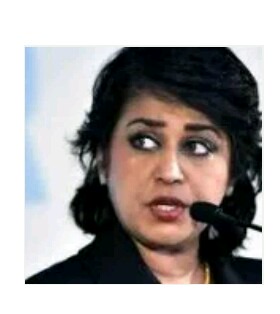 Ameenah Gurib-Fakim was the first female President of Mauritius from 2015 to 2018. She was selected to be a Presidential candidate in 2014 following the resignation of then President Kailash Purryag.

She was without exceptions elected President by the National Assembly. 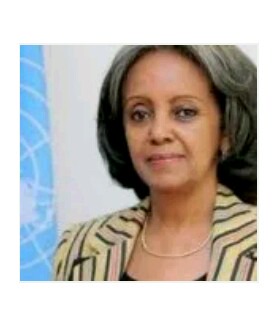 Sahle-Work Zewde is the first elected female President of Ethiopia and currently the only female out of the fifty-four Presidents in Africa.

She took office on October 25, 2018 after being corporatively elected by members of the National Parliamentary Assembly.