Daily Trust reports that the former governor also said he was not surprised with the crisis rocking the ruling All Progressives Congress (APC) in Kano between Governor Ganduje and the senator. 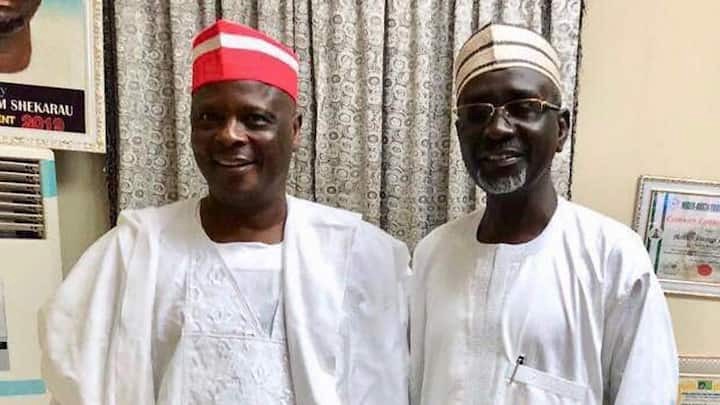 It was gathered that while speaking in an interview with BBC Hausa, the Peoples Democratic Party (PDP) chieftain said his successor refused to pay good things done to him.

Kwankwaso said: “Anyone who cannot pay back the good things that were done to him for many years, because he himself (Ganduje) has mentioned it that we did this and that to him. And a lot of people have heard that.

“But the time he got to power, he couldn’t do one single favour to Kwankwaso and Kwankwasiyya followers. So how do you expect peace to be there? I know it was coming, It’s just a matter of time."

Speaking on whether they would still meet in the same political camp, Kwankwaso said he would not be surprised because if God destined it to happen it will still happen, adding that if not they would move on and thank Almighty God.

The PDP chieftain explained that he had been silent in the PDP because of injustice done in electing leaders in the Kaduna chapter of the party. 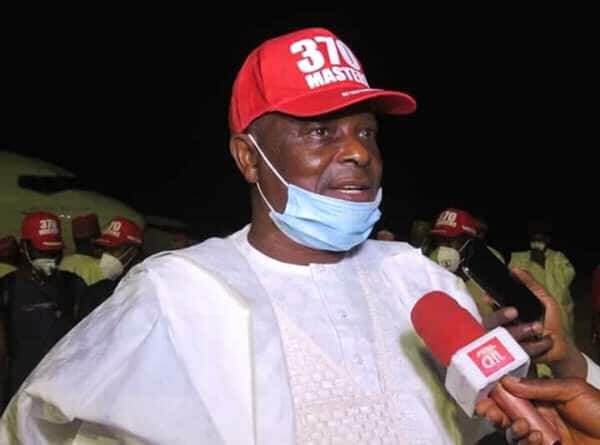 The Kano state former governor said he's afraid that the crisis bedeviling the Peoples Democratic Party (PDP) will cost it more than it can handle eventually.

Kwankwaso claimed that the leadership tussle in the opposition party is caused by selfish and over-ambitious politicians who seek only their interests and want power by all means.

The PDP bigwig warned that the infighting, if not dealt with drastically, will surely tear the entire party apart.

He noted:“Now the strength of the party has reduced and in the end what will happen is that it will tear us apart.

Kwankwaso distanced himself from the cause of the party's unrest, adding that he and persons with like minds want the party's good and development. 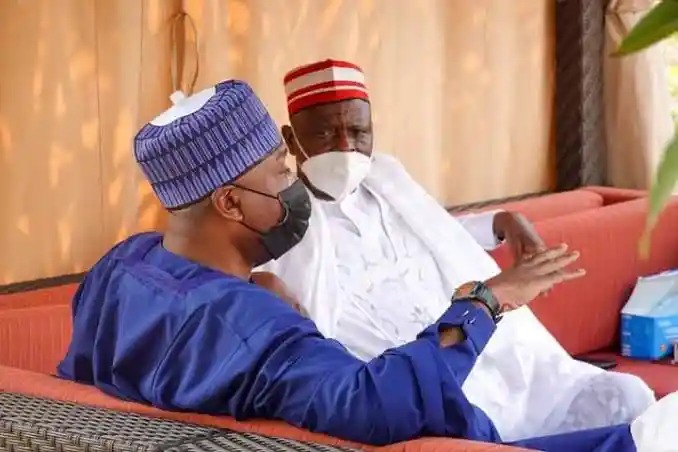 He, however, said he remained a member of the PDP.

Meanwhile, it had previously reported that Governor Abdullahi Ganduje of Kano state on Wednesday, October 20, hinted at the possibility of reconciling with his perceived 'enemy', Ibrahim Shekarau.

Daily Trust reports that the governor had hinted that he is making moves to reconcile with some aggrieved members of the All Progressives Congress in Kano.

He also said that the APC at the national level recognised and has accepted the emergence of Abdullahi Abbas as the chairman of the party in Kano state.

Abbas who Ganduje referred to as the only chairman of Kano APC emerged chairman of Ganduje's faction of the party on Satruday, October 16. 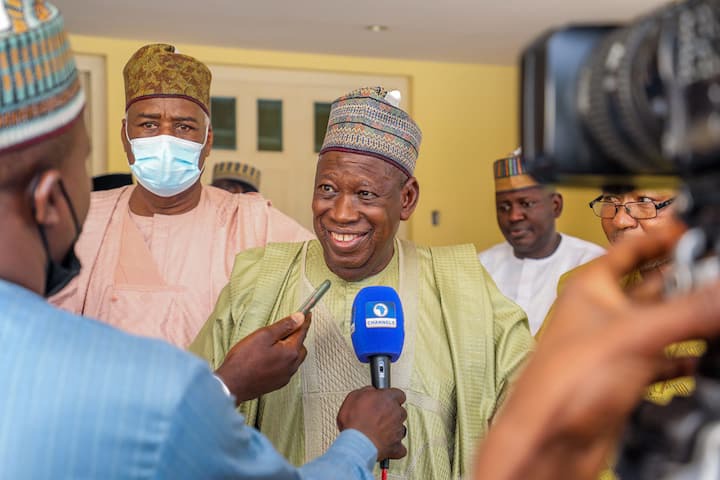 In a statement signed by Ganduje's chief press secretary, Abba Anwar, the governor said reconciliation in politics is healthy.

Anwar said the governor made the statement before the commencement of the Kano state Executive Council meeting on Wednesday, October 19.

Ganduje said:"Politics is all about this kind (reconciliation) of development, anyway.”

Governor Ganduje also hailed the Kano state commissioners and other members of his cabinet for their performance before, during and after the APC congress in the state.

The governor, according to the statement also commended all commissioners and other members of the state executive council on their performance before, during and after the Saturday Congress.