After Wike Placed A Ban On Igbo Meeting, See What This Man Said

By MCman (self meida writer) | 1 months

Recall that Wike had in October 2020 declared a 24-hour curfew in Oyigbo after a police station and other facilities were attacked by hoodlums. The governor claimed that Rivers won’t allow troublemakers to take the law into their own hands and use the protest period to commit anarchy 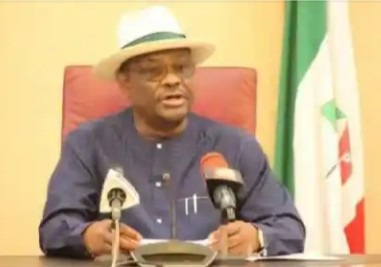 Recently, Wike Nyesom, Rivers State Governor had placed a ban on a planned meeting of some Igbo residents in the Oyigbo local government area over fears that such meeting could spark fresh unrest in the area 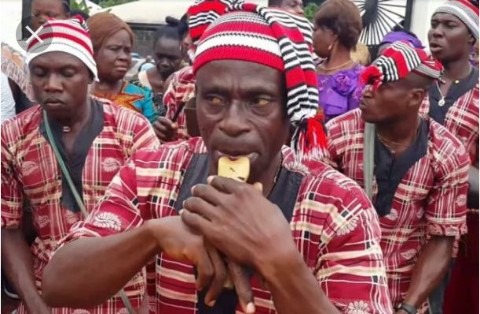 The meeting by a group known as the United Igbo Community is scheduled to hold at Oyigbo on Saturday 10, 2021

After Nyesom Wike placed a ban on a planned meeting of some Igbo residents, a Twitter user has reacted 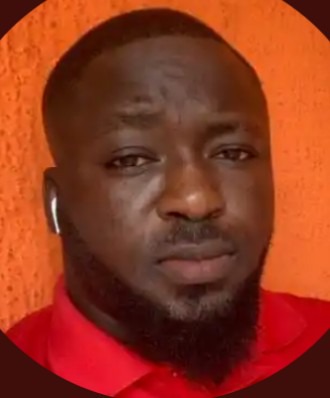 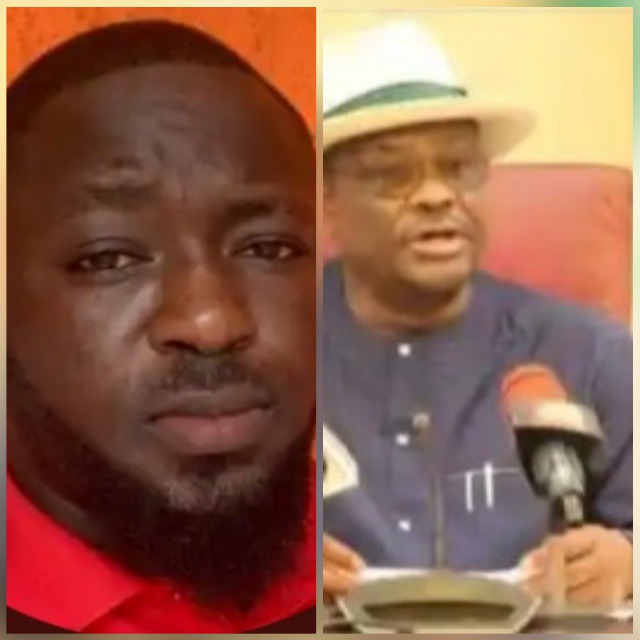 Content created and supplied by: MCman (via Opera News )

OPINION: As 3 Rockets Fired From Lebanon Hit Israel—Here’s A Major Reason Why Lebanon Must Avoid War