2023 Presidential Election: List of top politicians that may win the PDP presidential ticket

By Splendido509 (self media writer) | 6 months ago 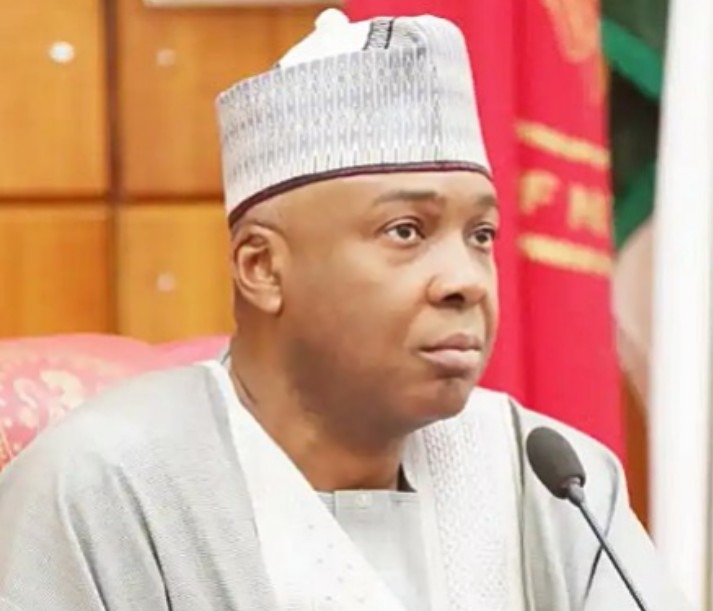 Saraki was born on 19th December 1962, he was the 13th President of the senate in Nigeria National Assembly. He has previously served has governor of Kware State from 2003-2011. During the 2011 general election he contested to represent Kwara Central senatorial district, he declared to be PDP presidential candidate in 2019 but lost primaries to former vice presidential candidate Alahaji Atiku Abubbakar. He is a trained Medical doctor, who has formerly served in Rush Green Hospital Essex from 1988-1989. In year 2000, during former President Olusegun Obasanjo Administration.

In 2003, he became the governor of Kwara State defeating the incumbent governor Muhammed Lawal of the defunt (ANPP), a position he held until 2011after complettwo term. 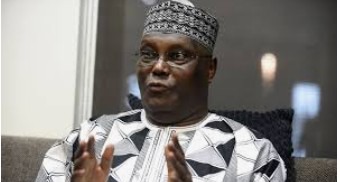 Atiku was born on 25 November 1946, he is a Nigerian politician and a businessman, he was the former Vice President of Nigeria during Chief Olusegun Obasanjo led administration and former governor of Adamawa State. Atiku came into politics in 1993, he has previously contested for presidential position for five terms but lost. 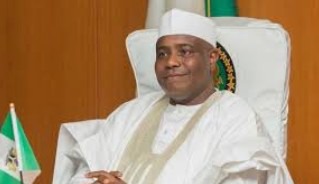 Tambuwal is a Nigerian politician who serves as the governor of Sokoto State, he was born in January 10 1966, he is member of the People's Democratic Party (PDP) and the 10th speaker of the house of representative representing Tambuwal Kebbe federal constituency of the state. On April 11 2015, he contested and won the governorship election in Sokoto State. 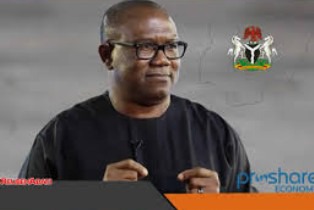 Peter Obi is a former governor of Anambra State, he was born on 19th July 1961, he is a business man and Vice Presidential candidate to Atiku Abubbakar of PDP in 2019. Before he became the governor of Anambra State, he was defeated by Chris Ngige on a primary election in 2003. He was declared a running mate with Atiku Abubbakar as PDP presidential candidate but they lost to incumbent President Muhammadu Buhari. 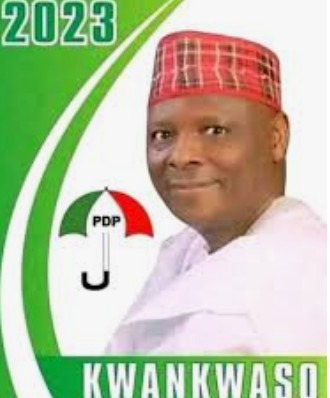 He was born 21st October 1956, he is a top Nigerian politician and former governor of Kano State from 1999-2003. He has formerly contested for presidential primaries but lost to Buhari, he contested again under the PDP prior to 2019 general election and lost to Atiku Abubbakar. Kwankwaso is a trained engineer by profession, a third republic deputy speaker of the house of representatives, a position he held from 1992-1999. He has formerly served has minister of defence in Nigeria from 2003-2007 and also senator representing Kano Central senatorial district from 2015-2019.