By Watertown (self media writer) | 20 days ago 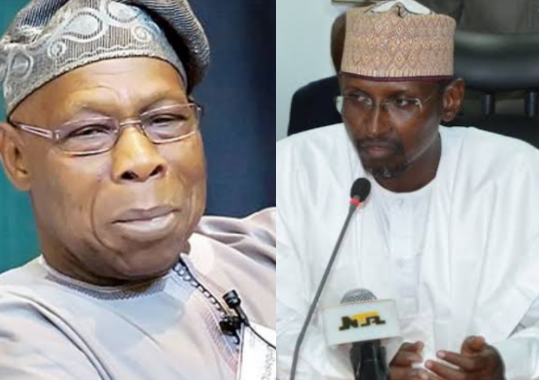 Former President, Chief Olusegun Obasanjo has refuted a statement in which he was alleged to have described Senator Ifeanyi Araraume as corrupt and incapable of heading the Nigerian National Petroleum Company Limited, NNPC. 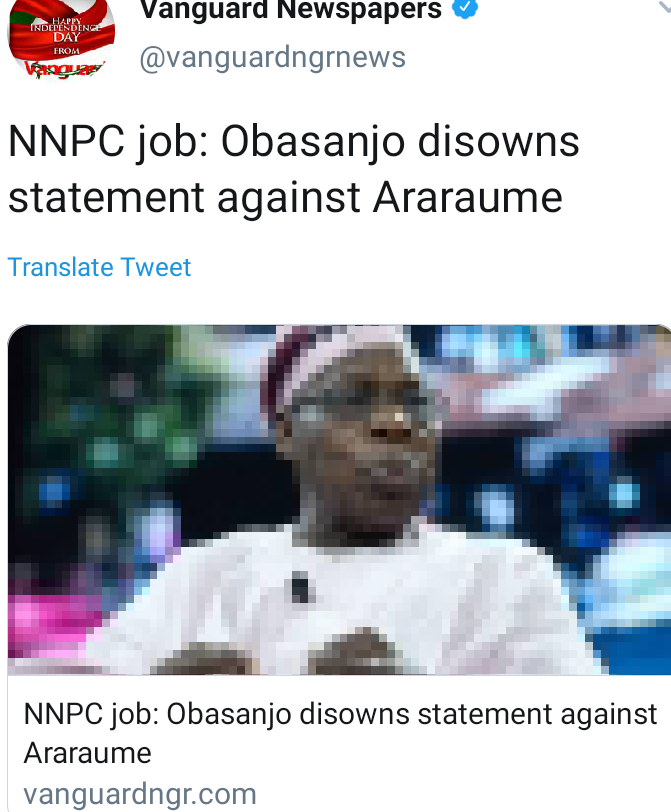 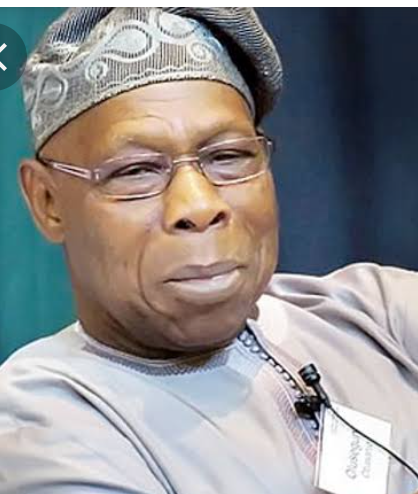 The Federal Government has expressed its readiness to look into issues of multiple taxation, revenue challenges and to boost ease of doing business in the Federal Capital Territory. 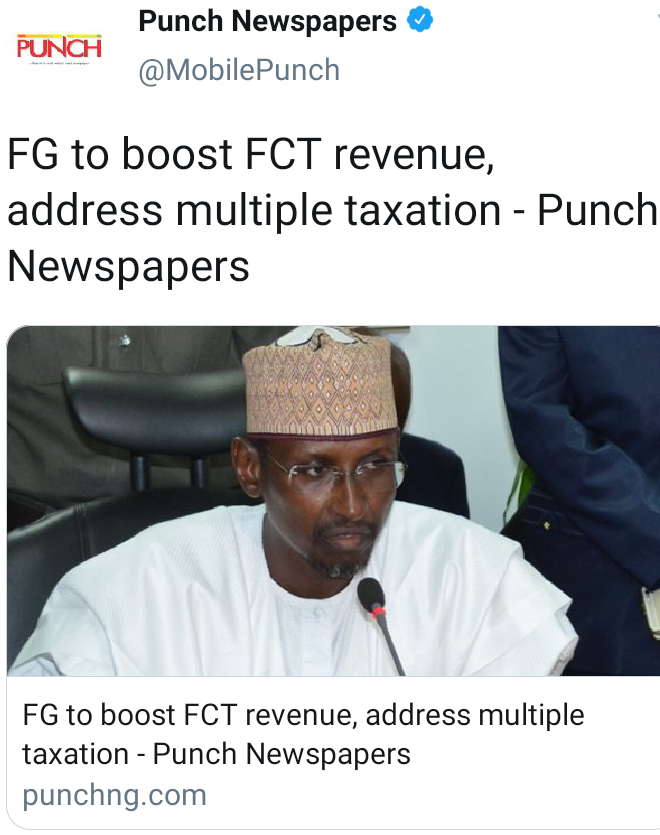 The Minister, Federal Capital Territory, Malam Muhammad Bello, spoke during a retreat in Lagos with the theme, ‘Towards a harmonised revenue management framework in the FCT’. 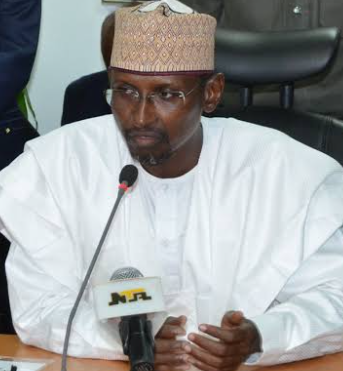 “We are all aware of the challenges associated with claims over rights of revenue collection in the FCT and attendant issues of multipletaxation, and this greatly impacts adversely on our ease of doing business because it erodes confidence and builds discouragement instead of the other way round,” he said.

A political pressure group, Grassroot Alliance For Good Governance, GAFGG, has thrown its support behind calls for return of the Presidency to the South in 2023, even as it called on the All Progressives Congress, APC and the Peoples Democratic Party, PDP, to field Southern candidates in the next election cycle. 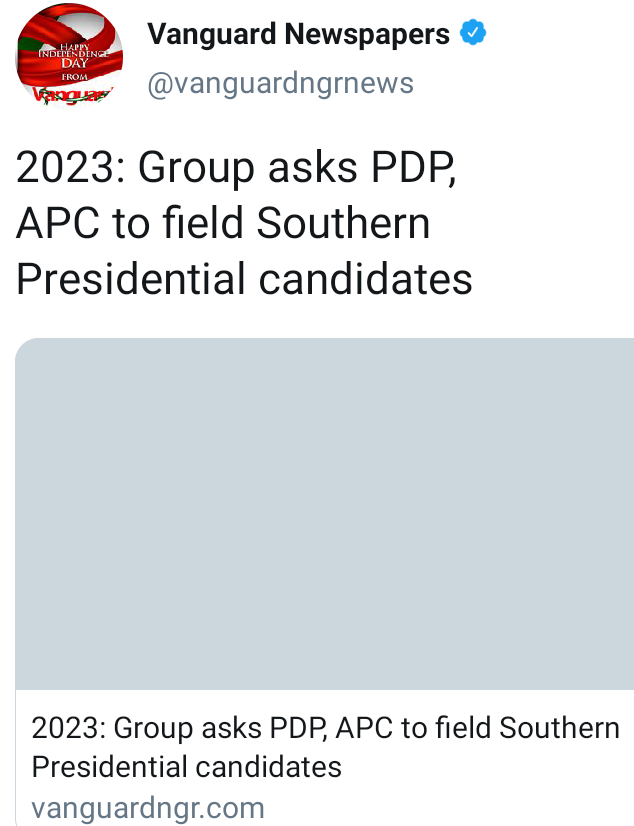 This is as the group said there exist an understanding at the inception of incumbent administration that power would rotate between the North and South.

The group’s position is coming on the heels of a similar call by governors of Southern extraction for powers to return to the zone at the expiration of President Muhammadu Buhari’s second term.

The Anambra Police Command has given further updates surrounding the gruesome murder of Dr Chike Akunyili, stating that the bandits attacked other persons along the axis while also beheading a yet-to-be-identified man. 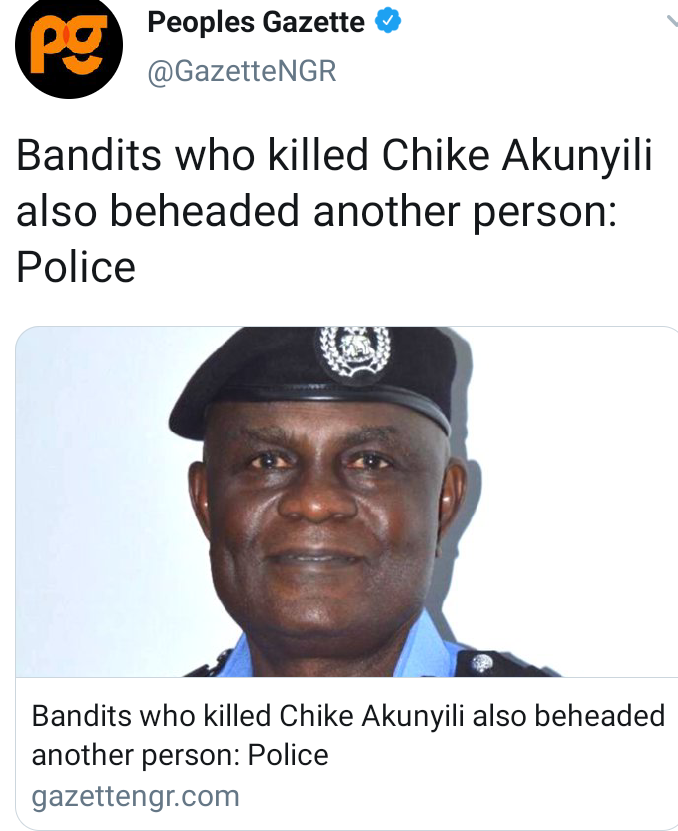 The Commissioner of Police in Anambra, Tony Olofu, who confirmed Mr Akunyili’s death, appealed for calm and stressed that the perpetrators would be unmasked and “decisively dealt with.”

The government of Oyo State has asked the Court of Appeal sitting in Port Harcourt, Rivers State, for joinder in the suit instituted by the Rivers State government against the Attorney-General of the Federation in respect to the bid by the state to take over the collection of the Value Added Tax (VAT) from the Federal Government. 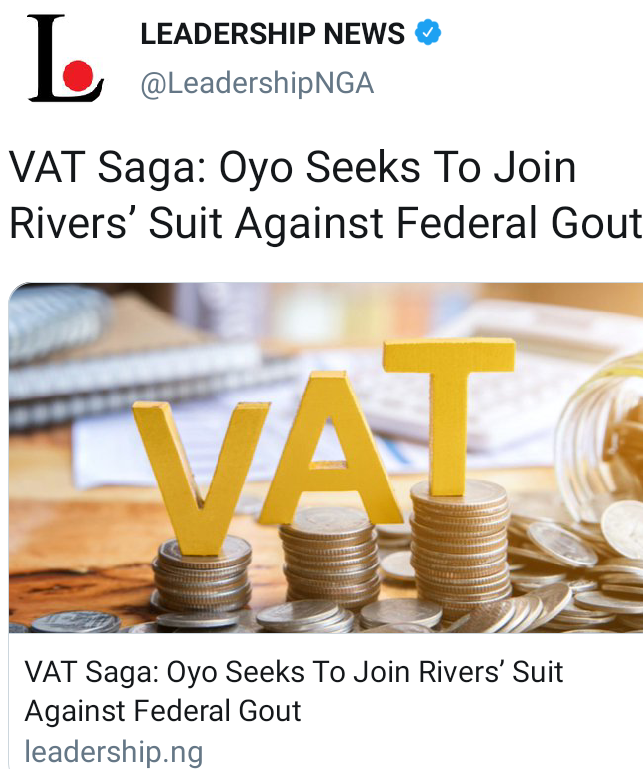 The suit, instituted by the Attorney-General of Oyo State, Prof. Oyelowo Oyewo, is seeking an order of the Appellate Court to enable Oyo State to join the suit as an interested party.

In the suit, the government of Oyo State is seeking two orders, viz: an order of the Honourable Court joining the Attorney-General of Oyo State as a respondent on the appeal with suit number FHC/PH/CS/149/2020 and appeal number CA/PH/282/2021, and any other order the Court may deem fit.