Daily Post is a Nigerian newspaper established in 2011. It reports on local and national news, politics, metro, business, entertainment, sports, and opinions. The chief executive officer and publisher of the newspaper is James Bamisaye. 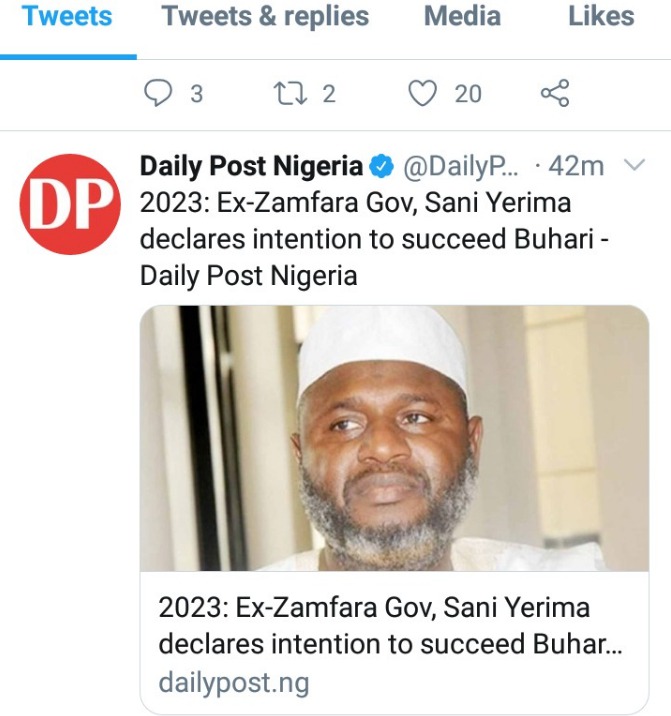 On Wednesday, 16th of December, 2020 DAILY POST reported that the former Governor of Zamfara State, Sani Yerima has declared intention to succeed President Mohammadu Buhari in 2023.

According to DAILY POST the former Zamfara State Governor has declared his intention to contest for the office of President in 2023.

Sani Yerima released this statement in a press conference in Abuja, the Federal Capital Territory, also added that the time was right after he buried his presidential ambition severally in the past.

DAILY POST also reported that the ex-governor dismissed claims of zoning in the All Progressive Congress, (APC)

According to his statement;

“you may recall that in 2006, I declared my interest to contest for Presidency after having served Zamfara State for a period of eight years”.

Sani Yerima futhered that he decided to withdraw his presidential ambition for the President Mohammadu Buhari at that time, and went to Senate for three terms.

According to report from DAILY POST, He explained that now that President Mohammadu Buhari is completing his second term, saying that he has decided to try and see what God will have for him.

He also stated that he has volunteered not to go to the Senate again. While concluding his statement, Yerima spoke about the issue of zoning, saying;

“you see, I don't think there's anything like agreement. You can ask Mr President, he led the ground Asiwaju was there, I was part of it, there was no meeting. Agreement can't be verbal, it has to be written,” Sani Yerima stated. 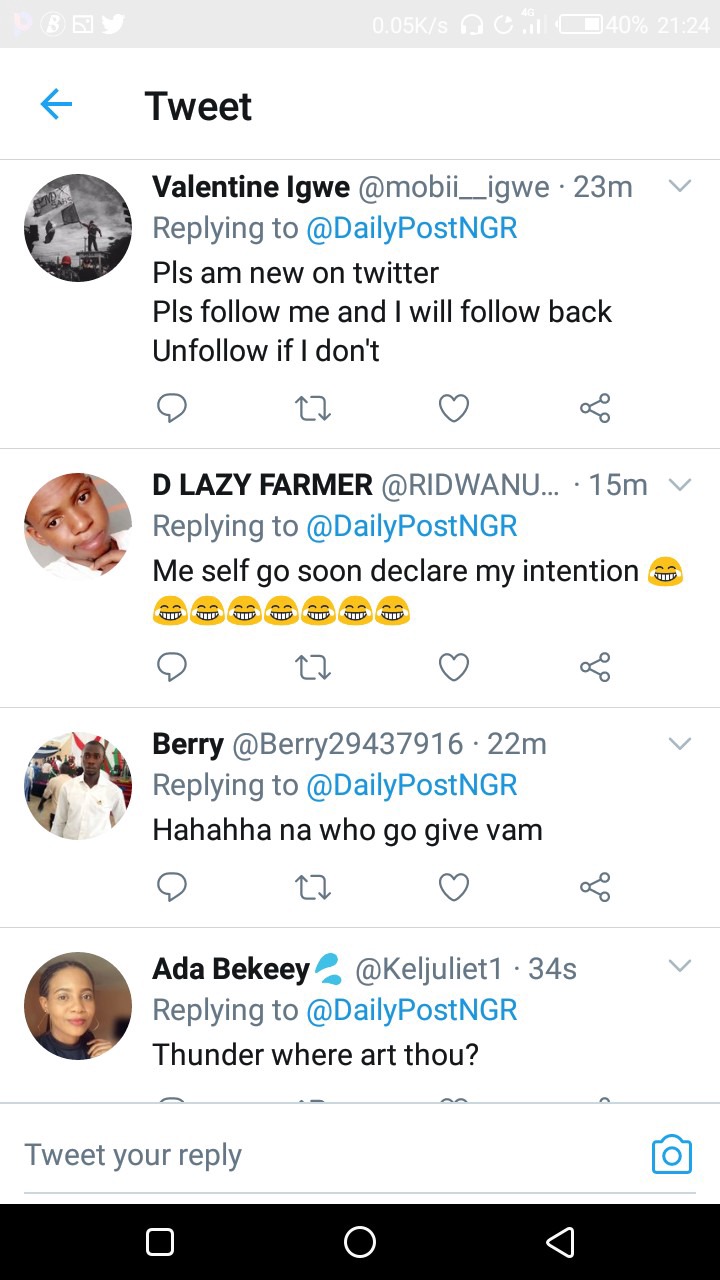 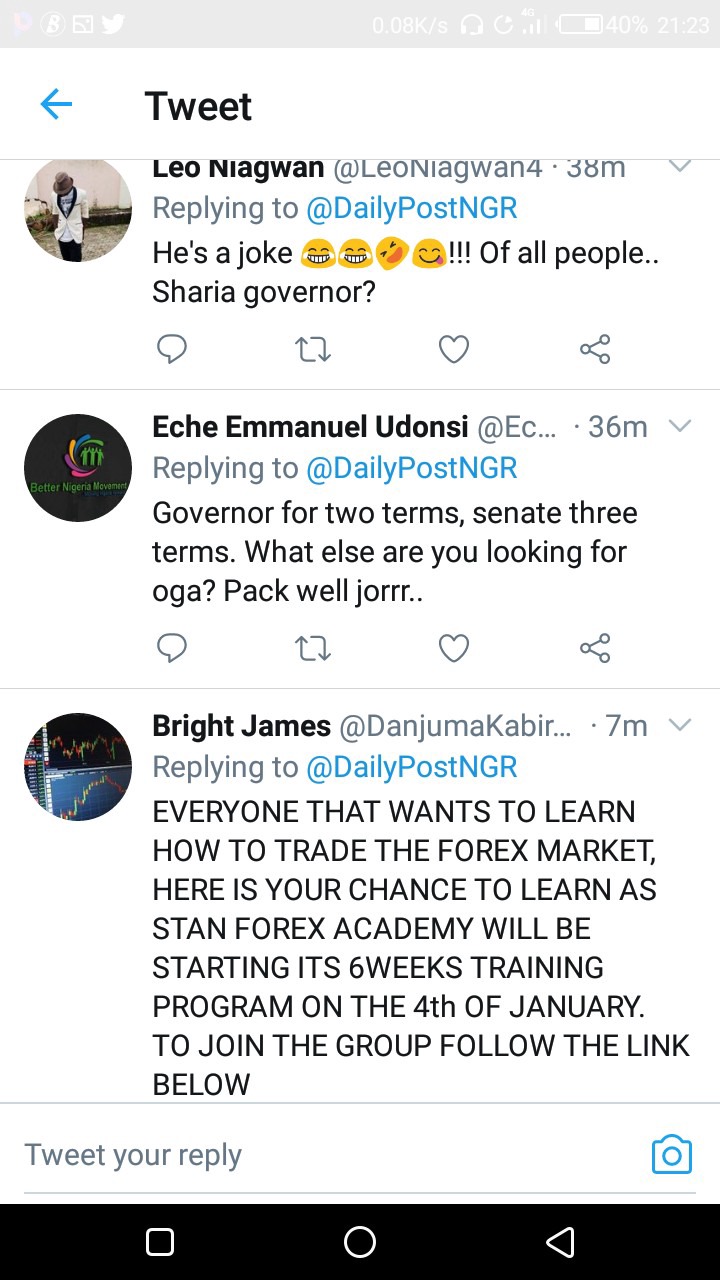 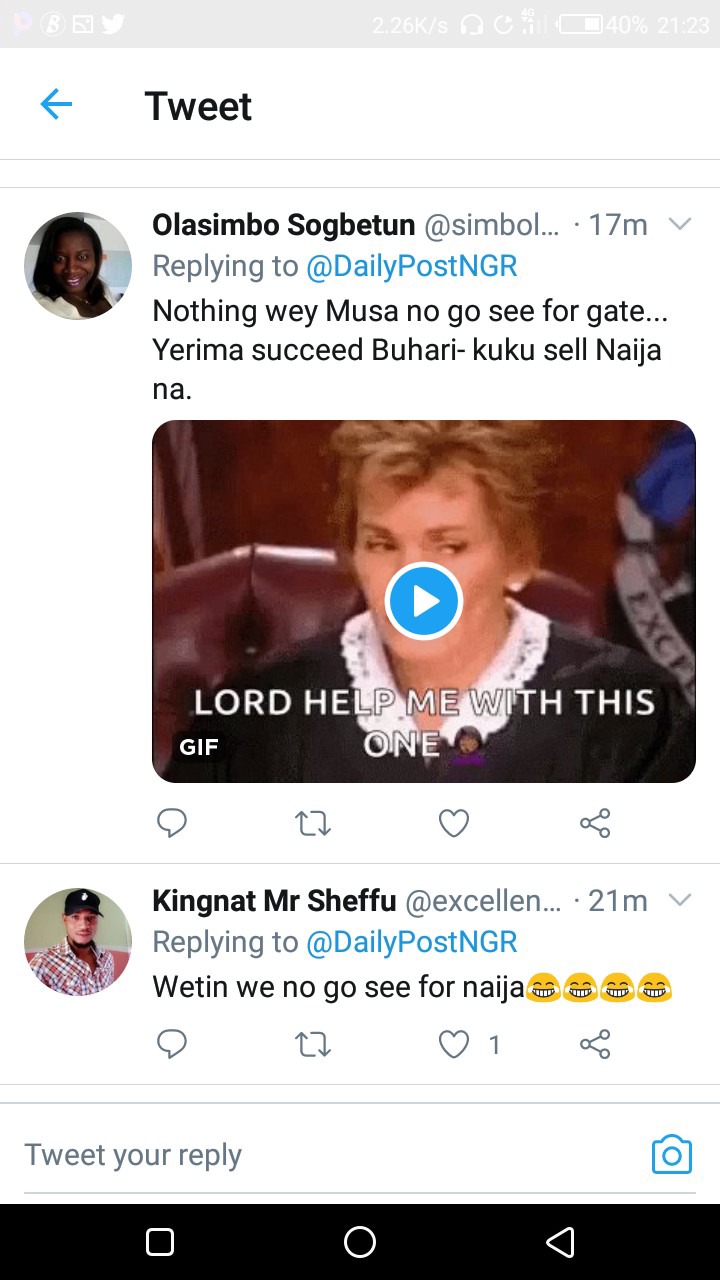 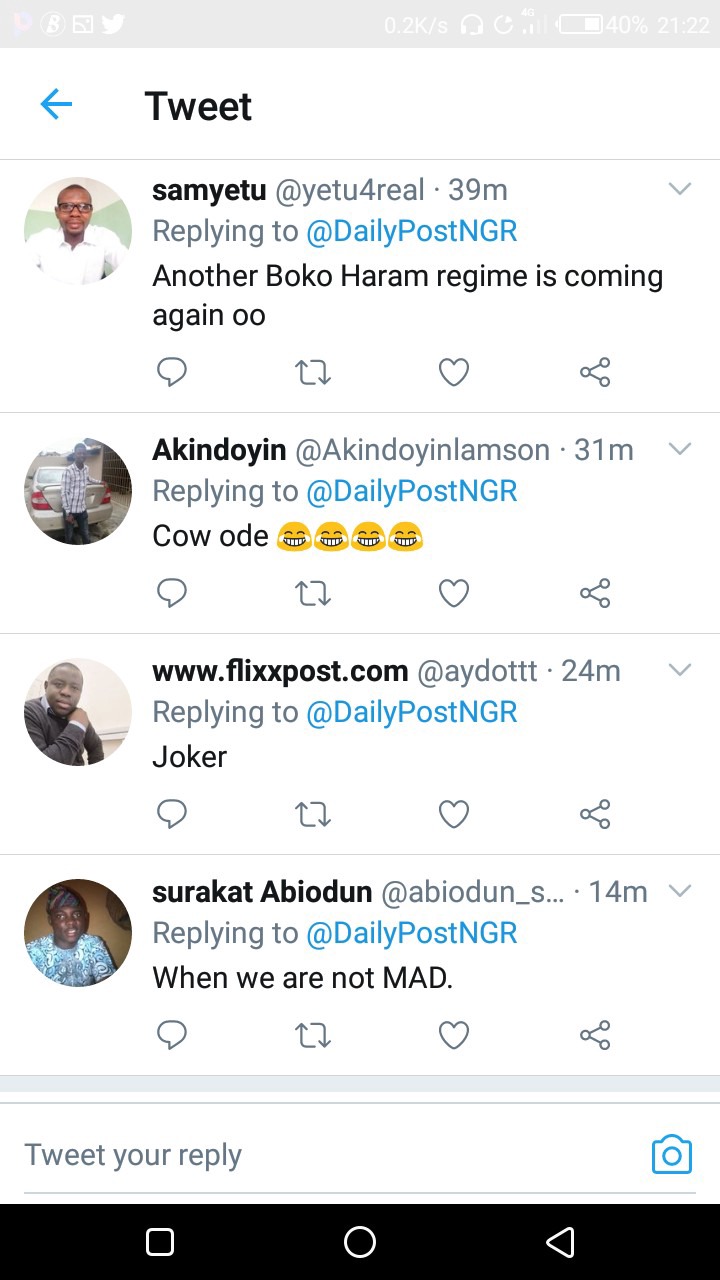 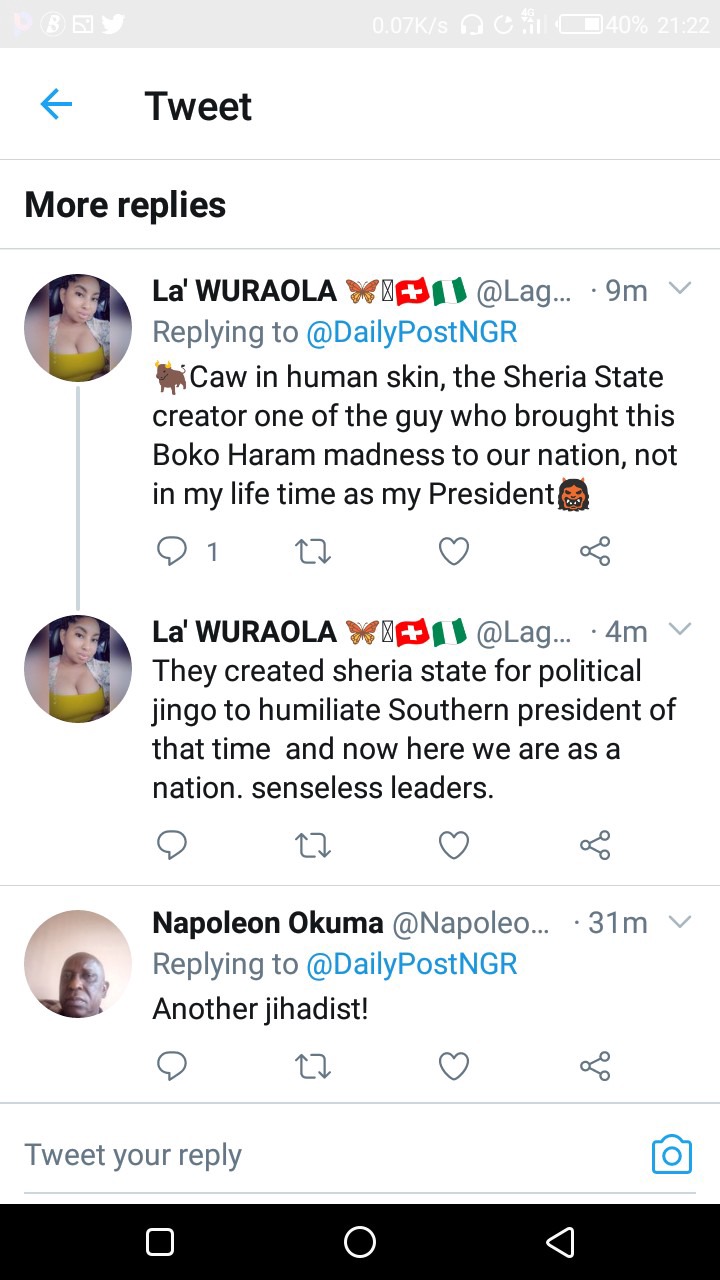 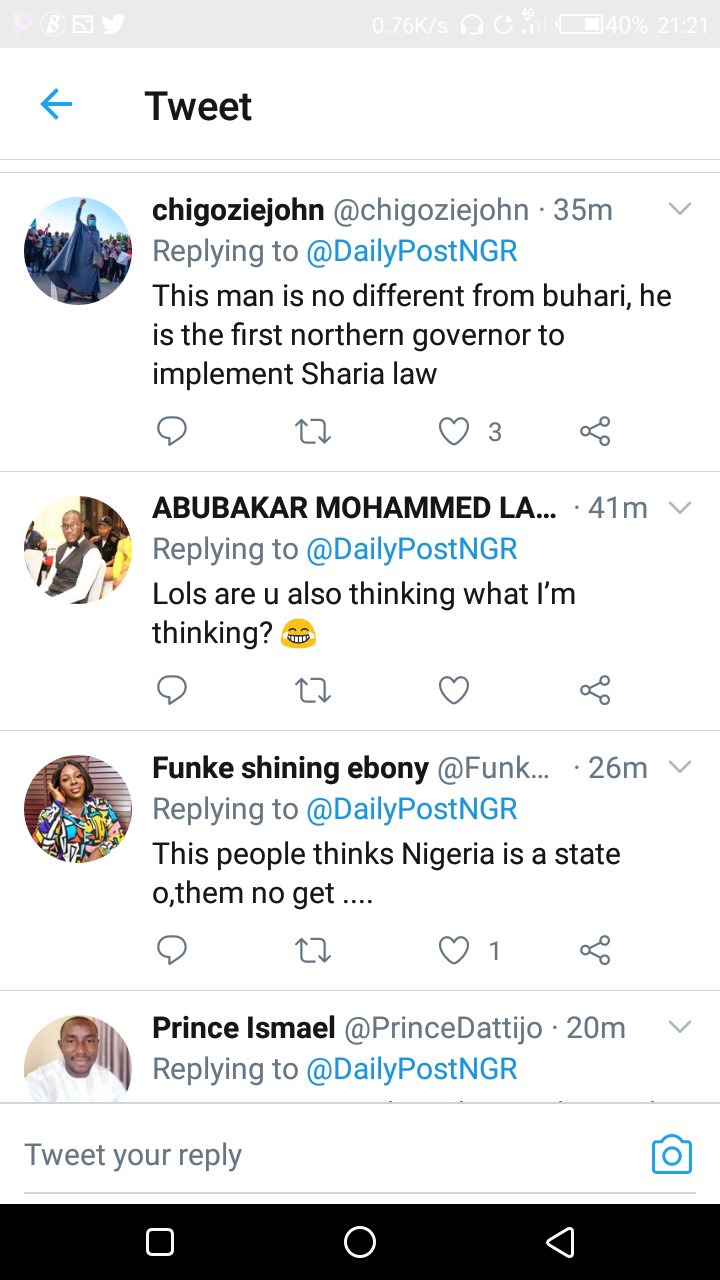 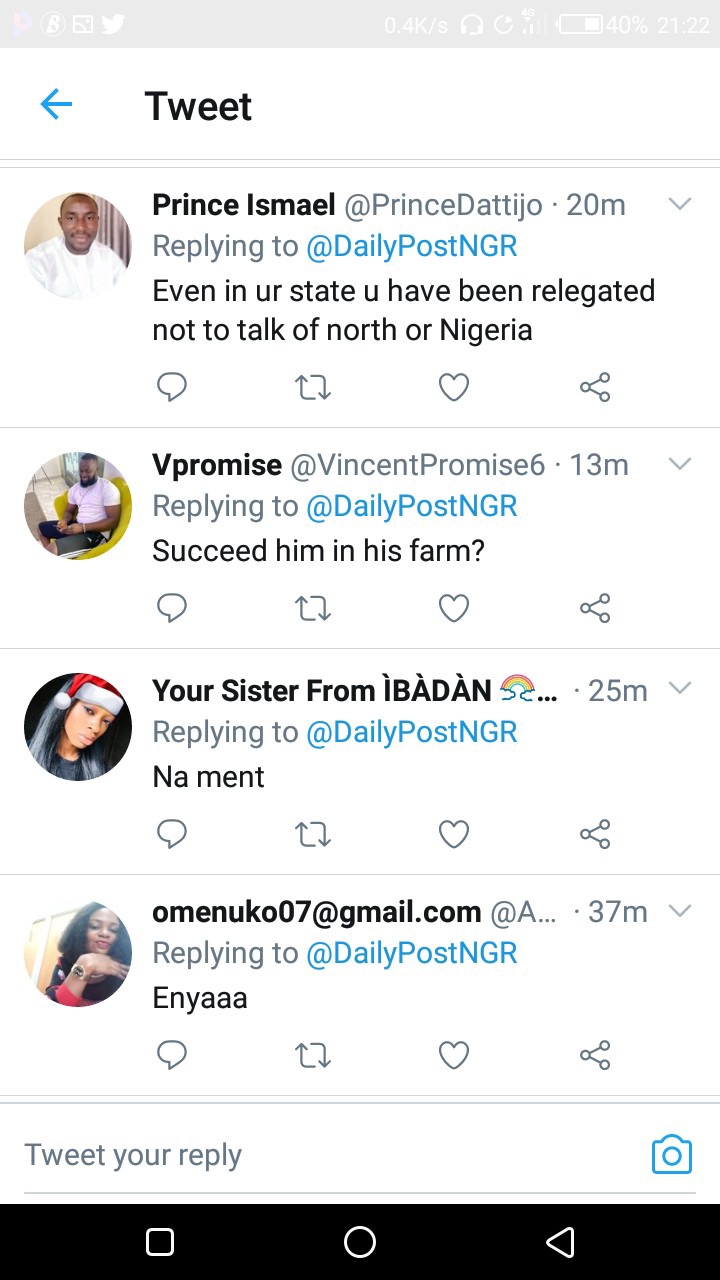