By ZephaniahBethelKalu (self meida writer) | 24 days

The last has not been heard of the controversy stirred by Senator Orji Uzor Kalu who alleged that some road projects in Abia State were done by the Federal Government, a statement which had moved the Governor to react This time round, the contractor who handled the Osusu road project has threatened to sue the Senator for allegedly saying that the road was built by the Federal Government through NDDC 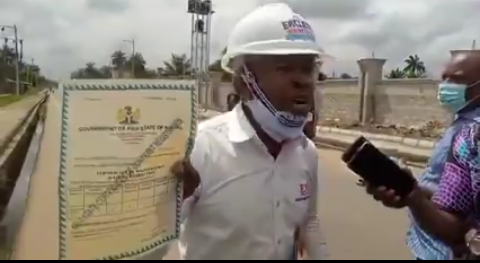 The contractor who is the Managing Director of Ekleen Integrated Services, Mr Uzoma Onuoha was visibly angry as he spoke to journalists and he showed the press the contract papers from Abia State Government

He said he was surprised that the Senator would make such a claim, then he displayed the documents in his hand. He said that the contract to rebuild the Osusu road was awarded in 2018 and that he has nothing to do with the NDDC 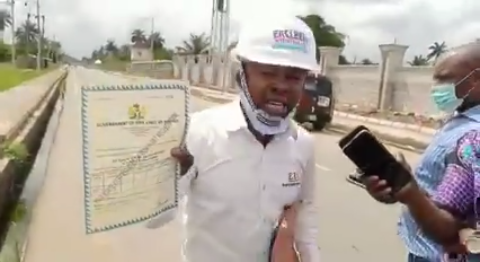 Mr Onuoha also revealed that no official of NDDC was on site to inspect the project. He also said that even when the road was commissioned, no official of the NDDC was present at the event. He stressed that he has not done any business with the NDDC

Opinion: Who Among These Two Osun APC Aspirants Deserves The Governorship Tickets In 2022 Polls

After A Man Evicted The Family He Helped Because They Were Ungrateful, See How People Reacted

Stop Throwing Away Your Plastic Bottles, These Are 17 Ingenious Ways To Reuse Them

Checkout 8 Of The Most Advanced Technologies In The World

Say these powerful prayers for God to fight your enemies

Why is China making five-year plans?