See what Gov. Ortom ask Comr. Adams Oshiomhole to do before he forgives him 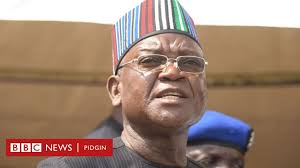 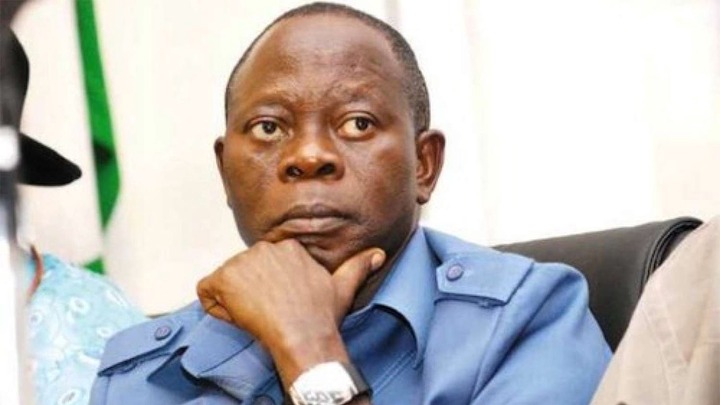 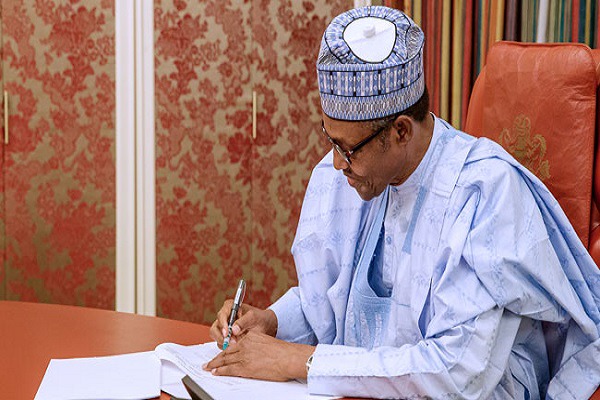 The former APC national chairman, Comr. Adams Oshiomhole has call for a out of court with the Benue state,  Dr. Samuel Ortom in a suit the Governor filed against him. Oshiomhole in 2018, accuse Gov. Ortom of masterminding the killing of two catholic priest in Ayaar  Mbaloom, Gwer east local government area of Benue State. Gov. Ortom however, filed a suit against Comr. Oshiomhole for defamation of character, therefore ask for a sum of two billion naira for compensation.

Council to Gov. Ortom, Mr. Samuel Avaa (SAN), confirm to journalist in makurdi that the plaintiff has present  an official plea  for a out of court settlement in the matter. Reacting to the development, Gov. Ortom confirm to journalist that, ‘ I have forgiven the Comr. Adams Oshiomhole of his wrong doing for it is important that Christians should forgive those who wrong them by doing that, we live in peace with people  in the society. Gov. Ortom however, ask Adams Oshiomhole to write and publish a letter of apology to four national newspapers.

Content created and supplied by: WajirCman (via Opera News )

confraternity list of universities that do not write post utme samsung galaxy a7 tariq lamptey wisdom quotes
Opera News is a free to use platform and the views and opinions expressed herein are solely those of the author and do not represent, reflect or express the views of Opera News. Any/all written content and images displayed are provided by the blogger/author, appear herein as submitted by the blogger/author and are unedited by Opera News. Opera News does not consent to nor does it condone the posting of any content that violates the rights (including the copyrights) of any third party, nor content that may malign, inter alia, any religion, ethnic group, organization, gender, company, or individual. Opera News furthermore does not condone the use of our platform for the purposes encouraging/endorsing hate speech, violation of human rights and/or utterances of a defamatory nature. If the content contained herein violates any of your rights, including those of copyright, and/or violates any the above mentioned factors, you are requested to immediately notify us using via the following email address operanews-external(at)opera.com and/or report the article using the available reporting functionality built into our Platform

Opinion:Obaseki Gave Prisoners A Week To Return To Prison, Here Is What The Prisoners Should Do 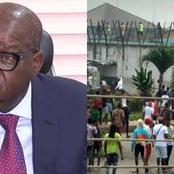 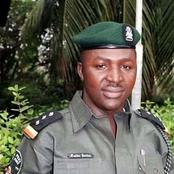 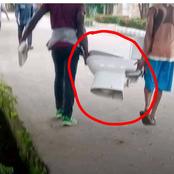 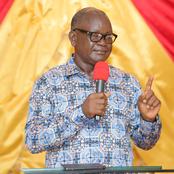 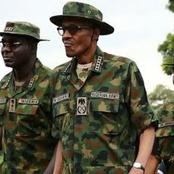 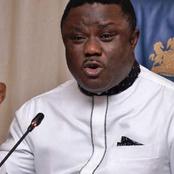 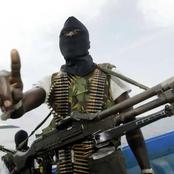 Opinion: Again, It Is High Time The Igbos Left Lagos 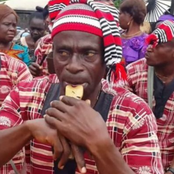 "Dignity In Labour" - Meet Okon Akpan, A Tricycle Driver In Uyo Who Put On Corporate Dress To Work 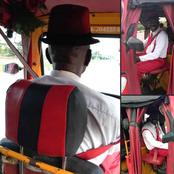 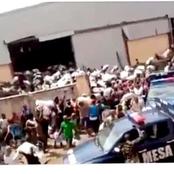