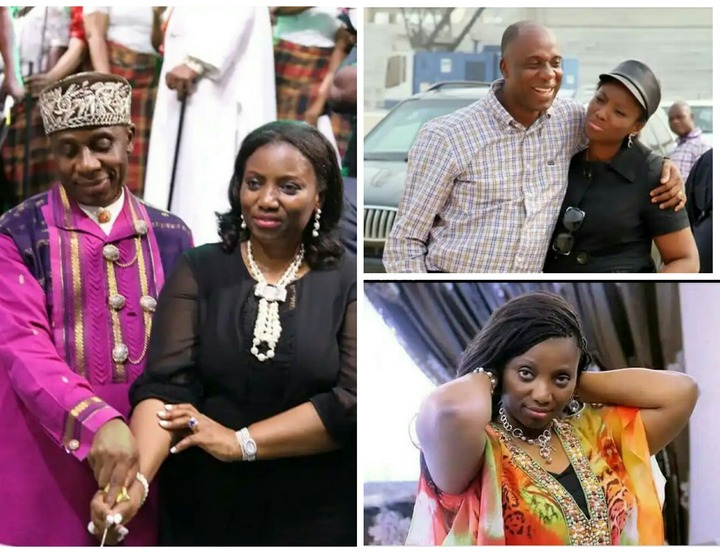 The former Governor of River State, Chibuike Rotimi Amaechi who is politician and currently the Minister of Transportation under the regime of President Muhammadu Buhari, has previously served as Speaker of the Rivers State House of Assembly from 1999 - 2007 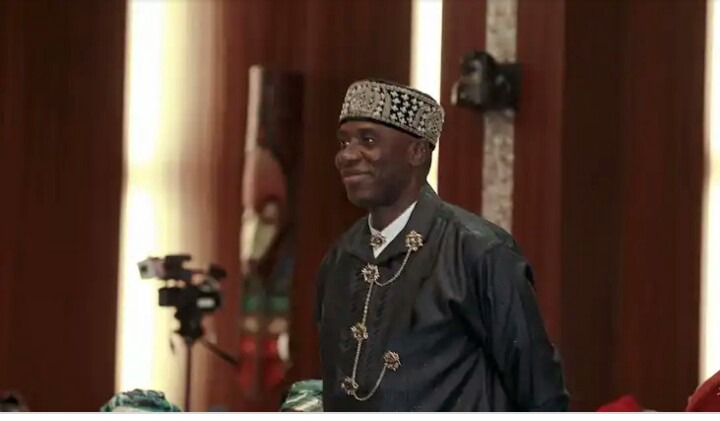 Rt. Hon. Rotimi Amaechi who hailed from Ubima, in Ikwerre Local Government Area, Rivers State was born to the home of Lt. Fidelis and Mary Amaechi. He was raised in Diobu, Port Harcourt. 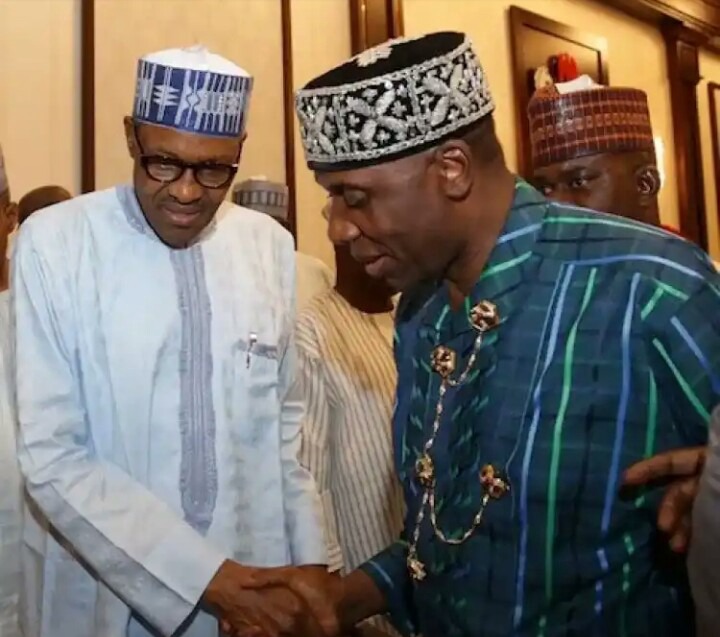 Rotimi Ameachi did his primary education at St Theresa Primary School and got his O'level results after attending Government Secondary School in Okolobiri. 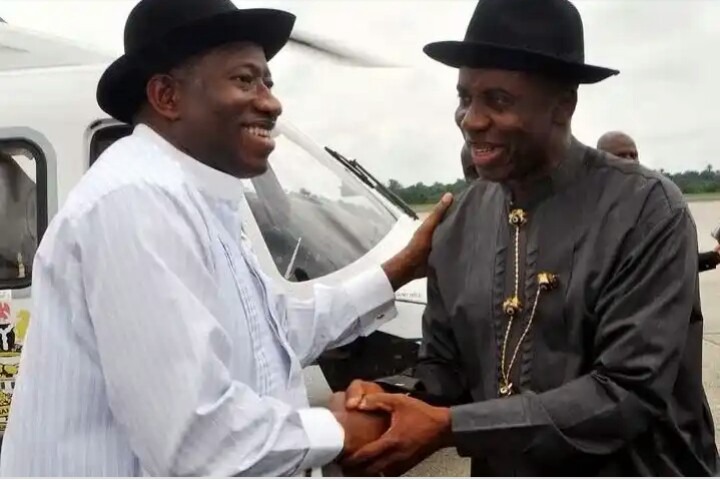 The forner Governor did his tertiary education at the University of Port Harcourt where he received a Bachelor of Arts degree in English Studies & Literature. 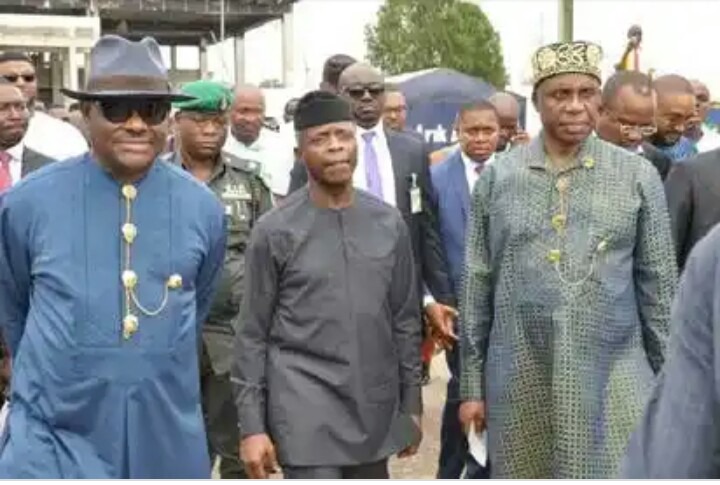 However, the outstanding politician was the President of the National Union of Rivers State Students. And later joined Pamo Clinics & Hospitals Limited where he worked until the year 1992. 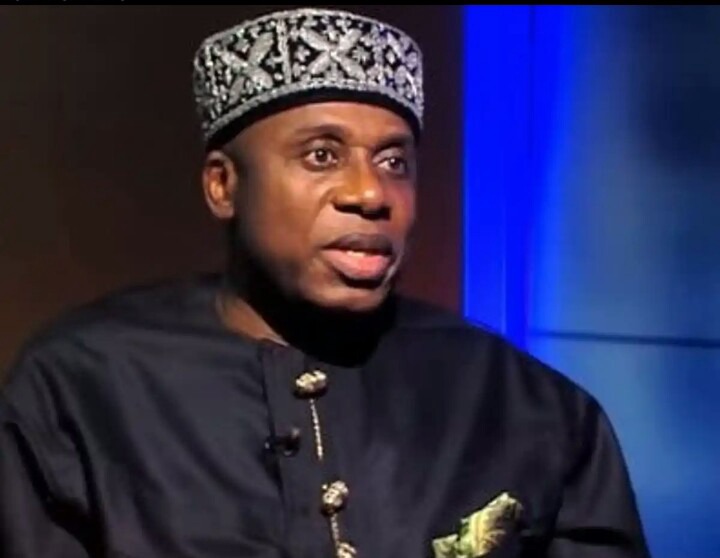 The current minister is married to Judith Amaechi who is the head of the Empowerment Support Initiative which aims at advocateing for the rights of women & children, and also promoting child education and gender equity. 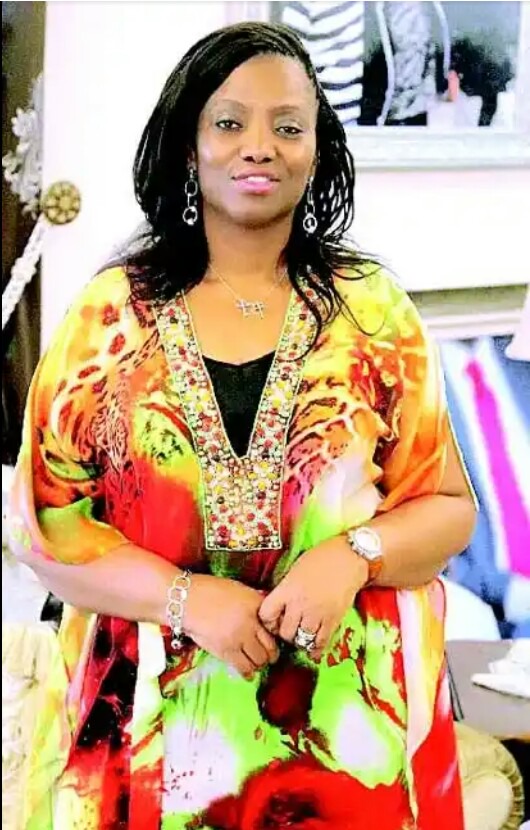 She did her tertiary education at Rivers State University of Science and Technology. 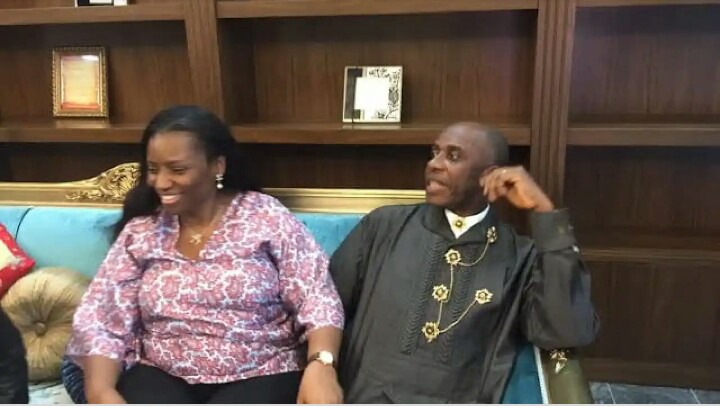 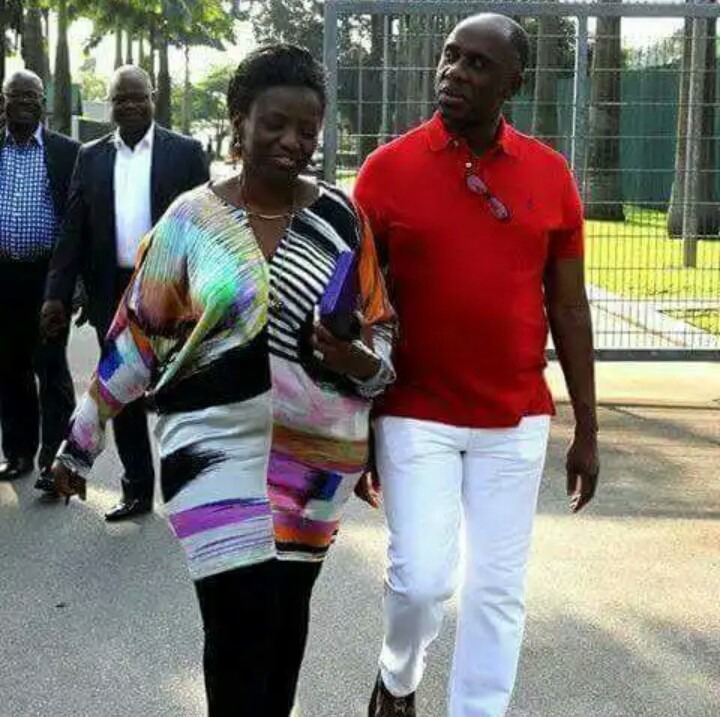 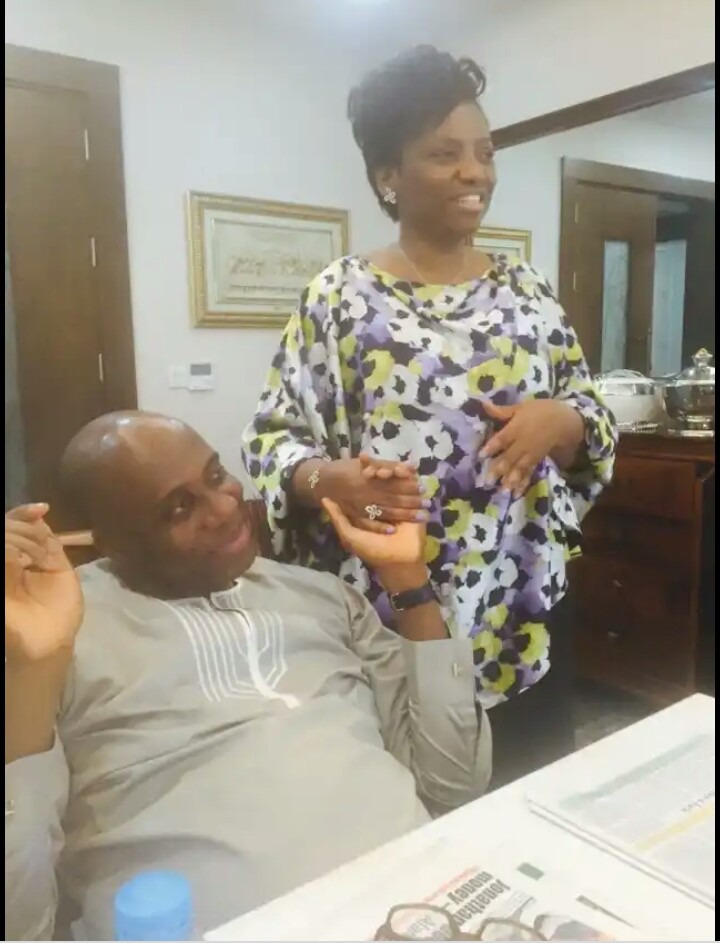 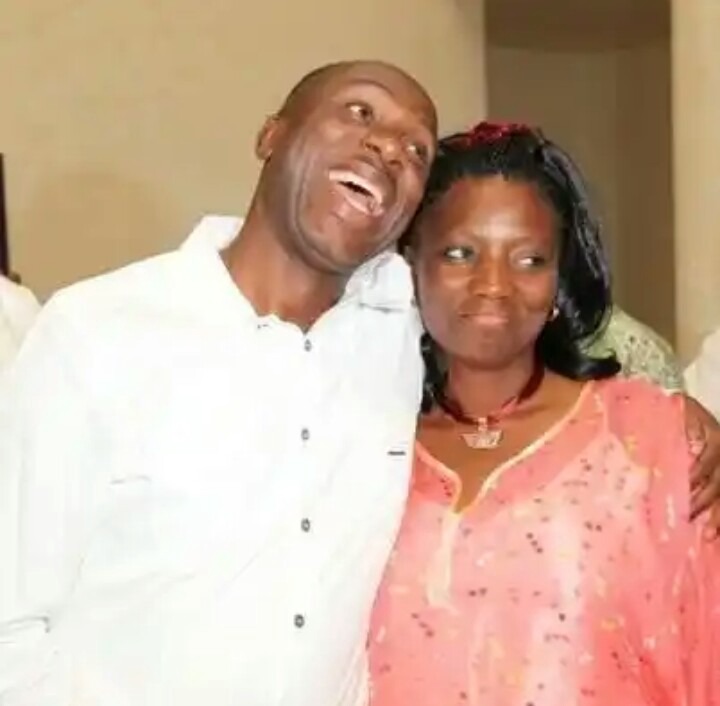 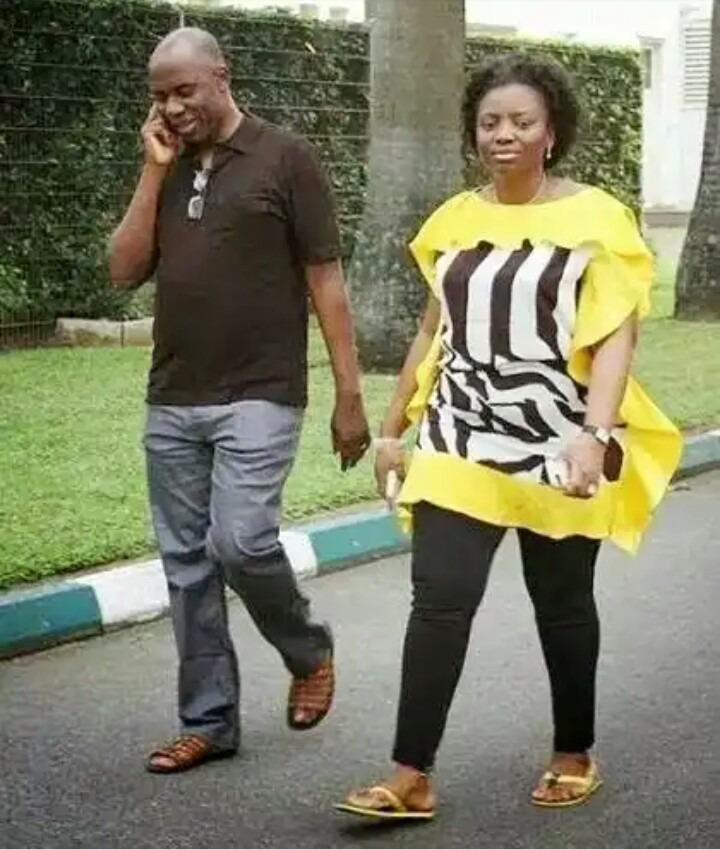 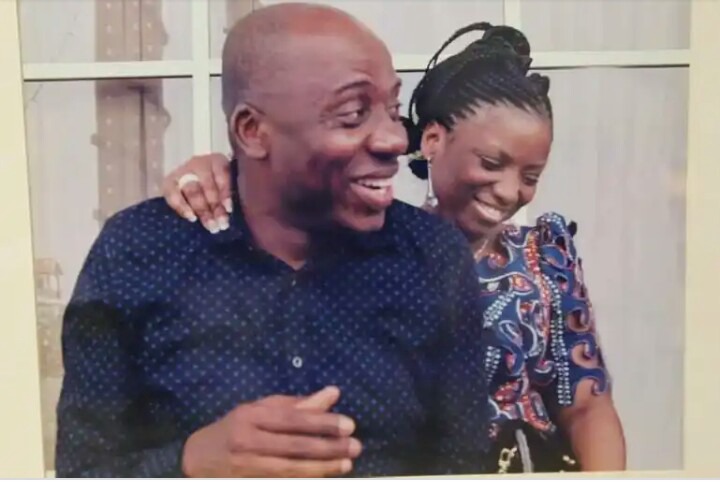 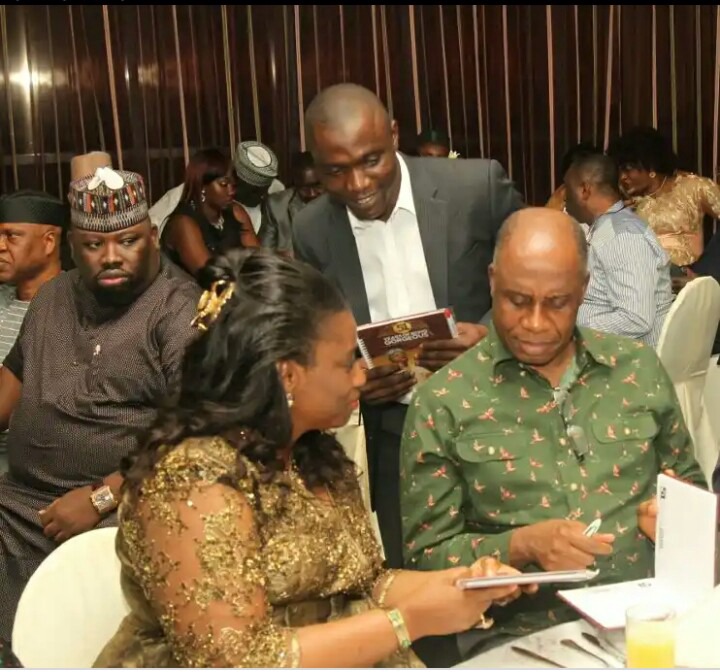 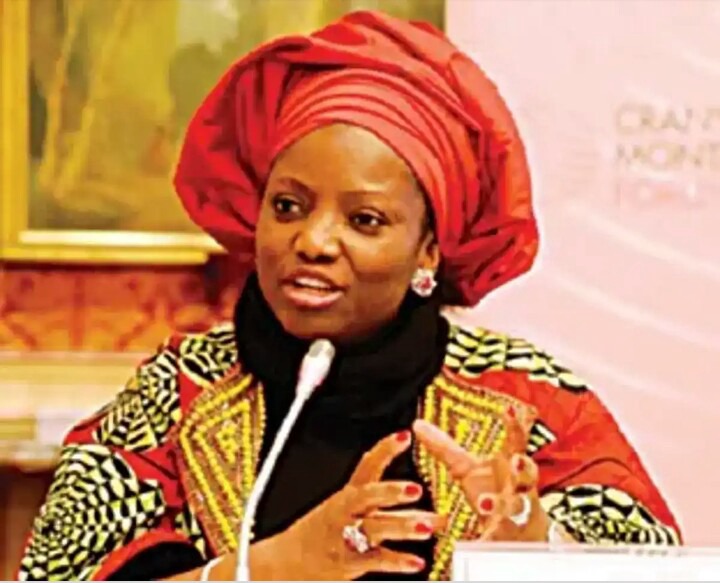 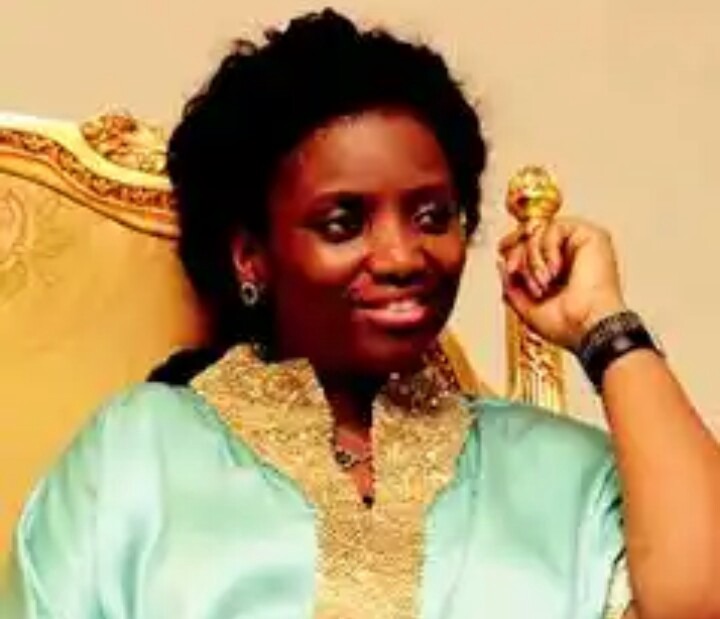 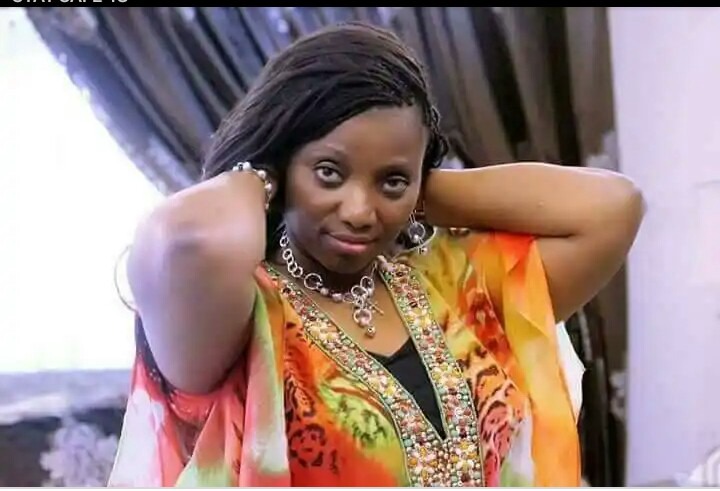 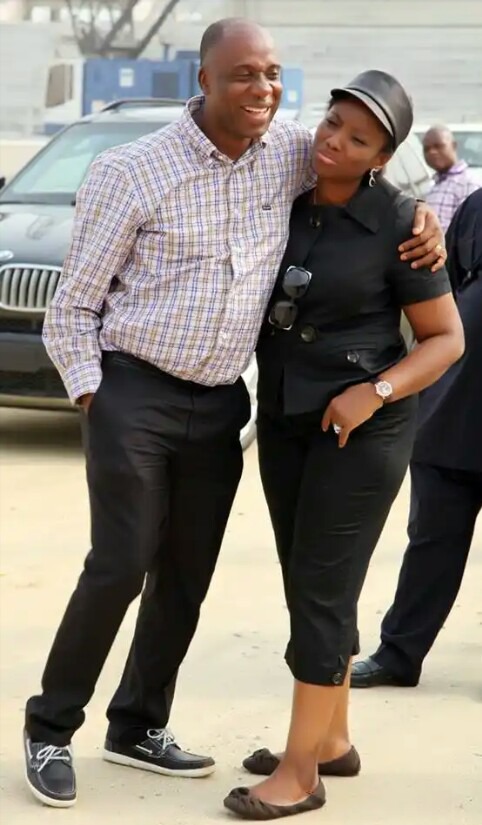