2023: 6 Northern Governors Who May Opt Out Of Northern Opposition To Southern Presidency

By Harmonizemedia (self media writer) | 25 days ago

After what appears like an initial slow response to the series of political developments that have been engulfing the country's political space in recent times, especially in regards to the insistence of the Southern Governors that the South must produce next president, on Monday, the Northern States Governors’ Forum spoke collectively and made known their stance on the contentious national issue. 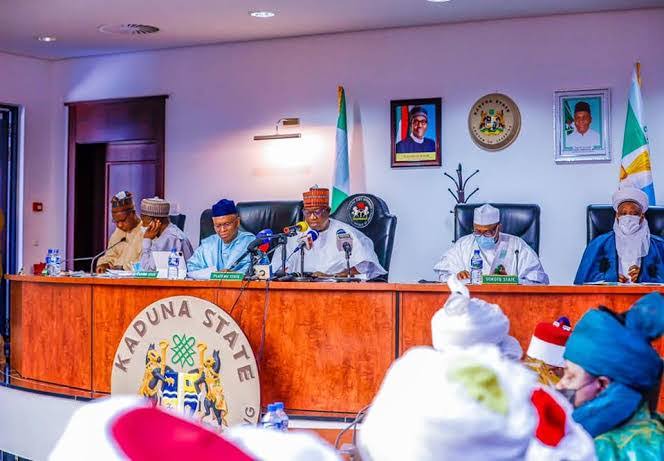 Recall that on multiple occasions, the SGF had reiterated that for equity and fairness, upon the completion of President Muhammadu Buhari's tenure, the South must be allowed to produce president in 2023.

However, this call was opposed by the Northern governors at a meeting held in Kaduna on Monday, saying that such call was against the constitution of the country.

In July, Governor Samuel Ortom of Benue State, said that if the north has got eight years as president, for the sake of justice, equity and fairness, the south should also have it next. 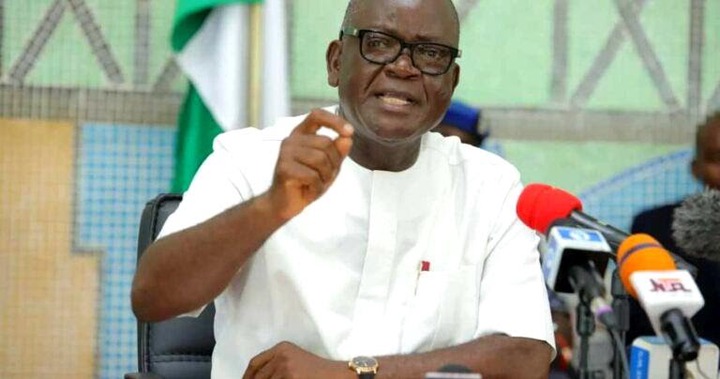 Similarly, Governor Babagana Zulum of Borno in a statement in July, said he was of the view that the presidency should go to the south in the year 2023 because the unity of the country is very important, even though he was not comfortable with the use of the word 'must' by his southern counterparts. 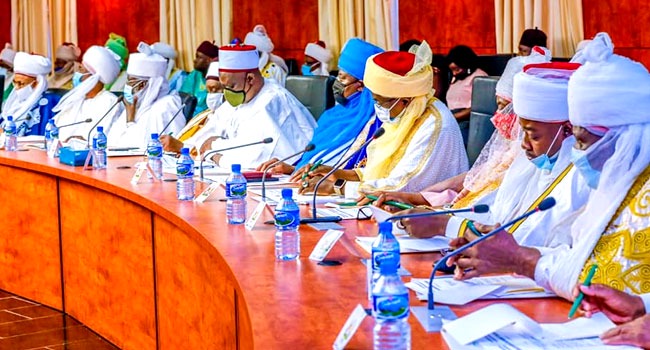 El-Rufai argued that Nigeria’s next President in 2023 should emerge from the South, saying he didn't support a northerner to vie for the seat after President Muhammadu Buhari based on Nigeria’s political arrangement. 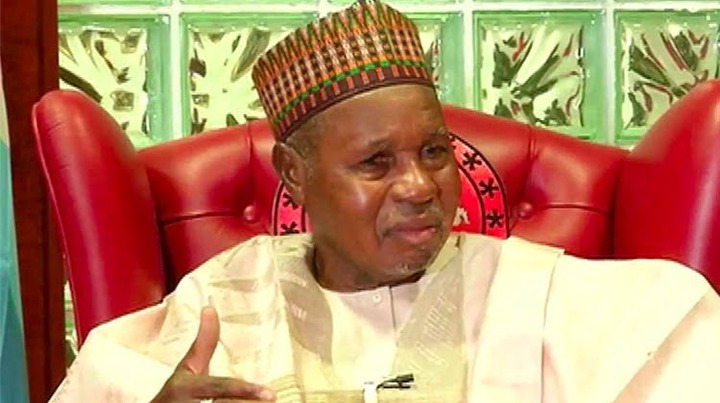 Aminu Masari of Katsina state, also backed the southern region should to produce next President.

According to him, a non-northerner should succeed Buhari in 2023 in the spirit of equity, fairness and justice.

Abdullahi Sule of Nasarawa state at a time, had also expressed support for rotational presidency, saying it was necessary for the next President to come from the South. 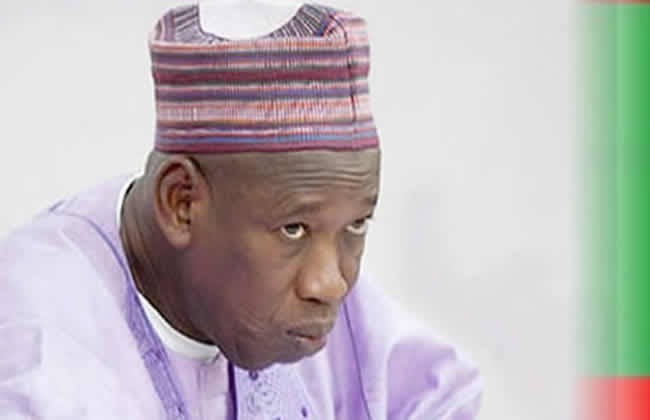 Consequently, as controversies continues to trail the agitations surrounding which zone should produce next president, it is not yet clear what position the major political parties in the country will take on the matter.

But in your view, which zone do you support to produce next president on 2023 ? 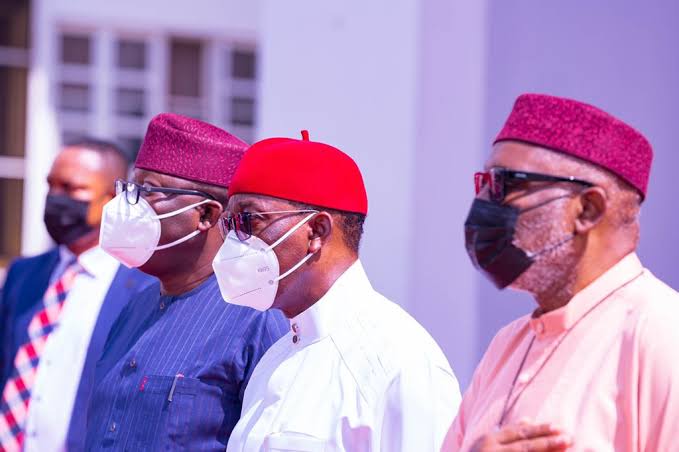 What Nigerians Should Expect As President Buhari Plans To Launch The E-Naira.

How Long Will The Govt Continue To Bow To Terror When It Should Assert Its Authority? - Sani Reacted