Check Out The Closest US States to Africa

By Storyteller0 (self meida writer) | 27 days 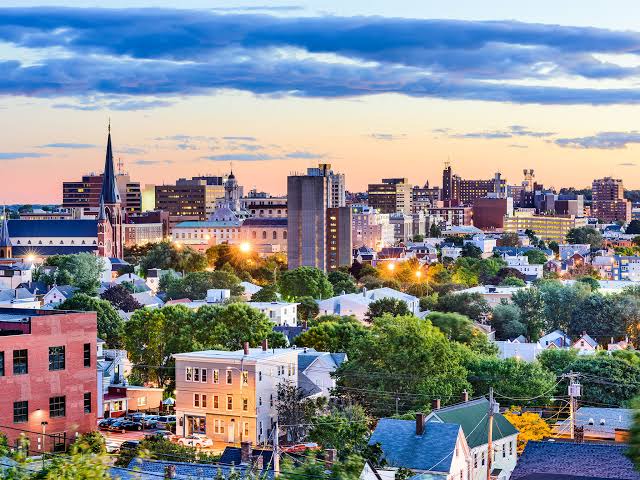 It is no longer a secret that people from around the world travel to the US for greener pastures or as they like to call it, the American dream. America is also known as the land of hopes and dreams and people try their best to get there legally or illegally. Majority of the people are from either Africa or Mexico which became a well known fact while Donald Trump was in office because of the travel restrictions he placed on certain countries and the wall he wanted to build preventing Mexicans from coming in. Now not many people know that there is a state in the United States that is close to Africa.

Maine is a state in the New England region of the United States, bordered to the west by New Hampshire, to the southeast by the Atlantic Ocean, and to the northeast and northwest by the Canadian provinces of New Brunswick and Quebec, respectively. Maine is the 12th smallest state in terms of area, the 9th-least populous state, and the 13th least densely populated of the 50 states in the United States. Maine is also the only state whose name consists of a single syllable, and the only state to border only one other state. The capital of Maine is Augusta. Maine's original state capital was Portland, the state's largest city, until 1832, when it was relocated to a more central Augusta. The Maine Supreme Judicial Court's main office is still in Portland.

Geographically, Maine is the closest state in the United States to Africa. Quoddy Head, a small peninsula off the coast of Maine, is only 3,154 miles from El Beddouza, a rural commune in Morocco. 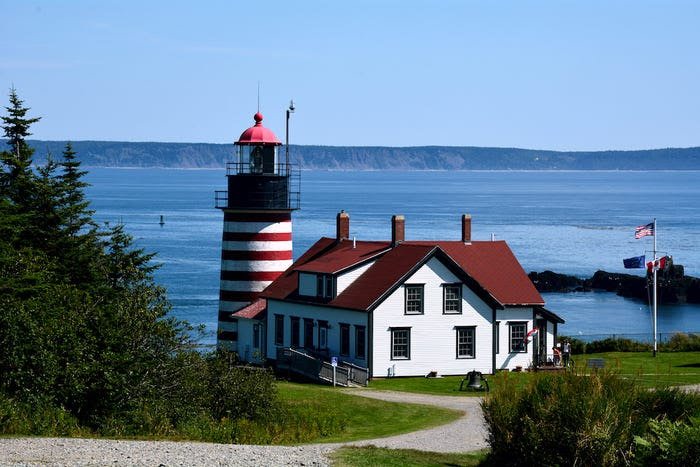 According to the count in 2019, the population is currently 1,344,212. The languages spoken there are 92% English, 5% French and 3% other dialects which would be mostly from migrants around the world. The state of Maine has a reputation for it's local delicacies and is also known for their involvement in farming. 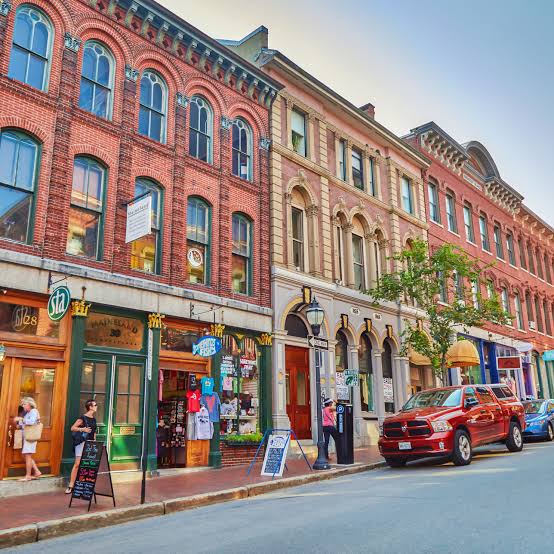 Because Morocco borders the North Atlantic Ocean to the west, some people may think they can get in illegally through the water, you can get lucky most most times that's not the case. It's best to use the legal way so that you can enjoy your stay. 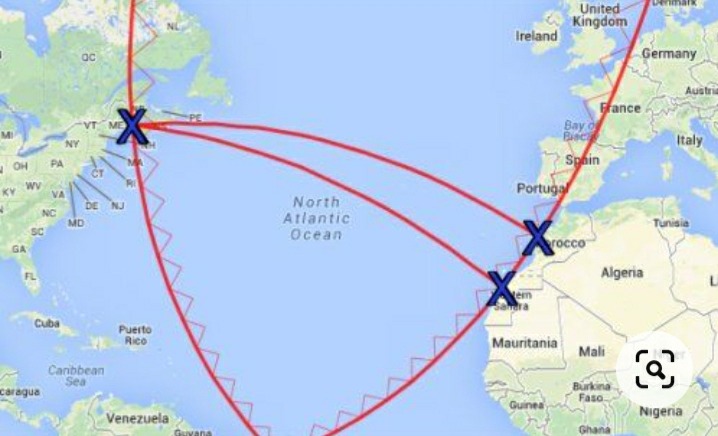 Will you be visiting this beautiful town soon? Let me know in the comments

Adeyanju Deji Again Advice Nigerians To Have A Plan B, Read What He Said

Nigerian Idol Season Six: Kingdom's Voice Is Pure And From Heaven, He Is Just Amazing

Plan B: hypocrisy or Is Pastor Paul Adefarasin right?

Chelsea Linked Jules Kounde Could be Available For €60m

Meet The Famous Yoruba Actor Who is Also A King in Ijebu, Ogun State (Pictures).