By TMJ_Reports (self media writer) | 3 months ago

Anambra state has been in the news recently as the state is about to conduct its governorship election on the 6th of next month, November.

Ever since Peter Obi took over the mantle of leadership in 2006, the party has reigned supreme in the state producing local government chairmen, senators and state lawmakers amongst many other political offices. 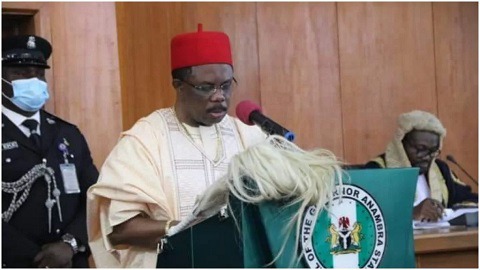 After Obi's tenure in 2014, he had handed over to the incumbent, Chief Willie Obiano whose tenure will be ending next year.

However, the recent developments in the state have shown the party may not last after Obiano's tenure. 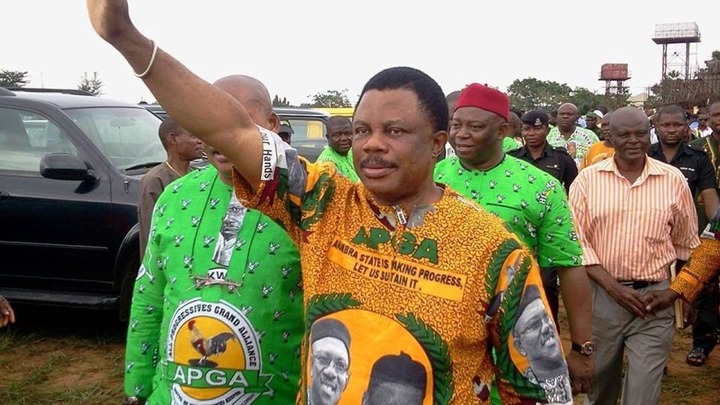 The All Progressives Grand Alliance is facing one of its biggest political challenges at the moment as its stronghold, Anambra state is about to be taken from the party.

In August, the Peoples Democratic Party led by its flagbearer, Valentine Ozigbo received defectors from the ruling All progressive grand alliance in Orumba North and Orunba south local government areas of the state.

The defectors were led by a former APGA member and former house of assembly member in the state, Honourable Romanus Obi 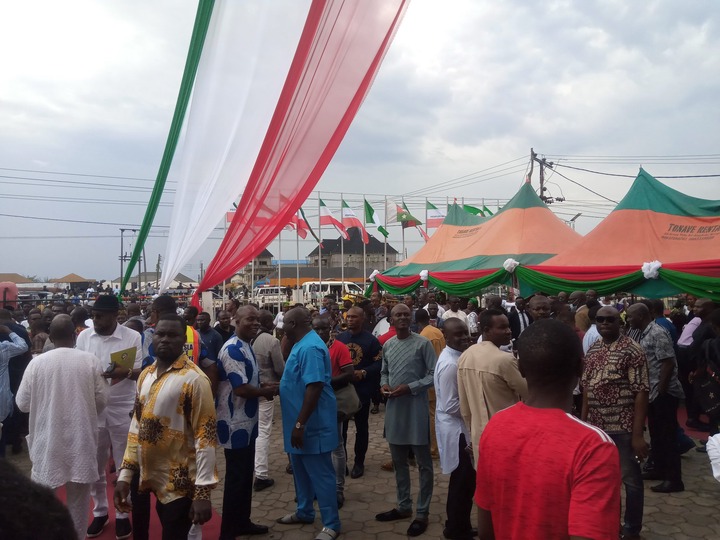 Early last month, September, six members of the Anambra State House of Assembly dumped the ruling All Progressives Grand Alliance (APGA) for All Progressives Congress (APC). They were all received by the APC caretaker committee chairman, Mai Buni in Abuja.

The camp of the Peoples Democratic Party in the date also received a boost on Tuesday, the 11th of October as over 100 APGA members were welcomed to the party as they declared support for the party’s governorship candidate, Valentine Ozigbo. 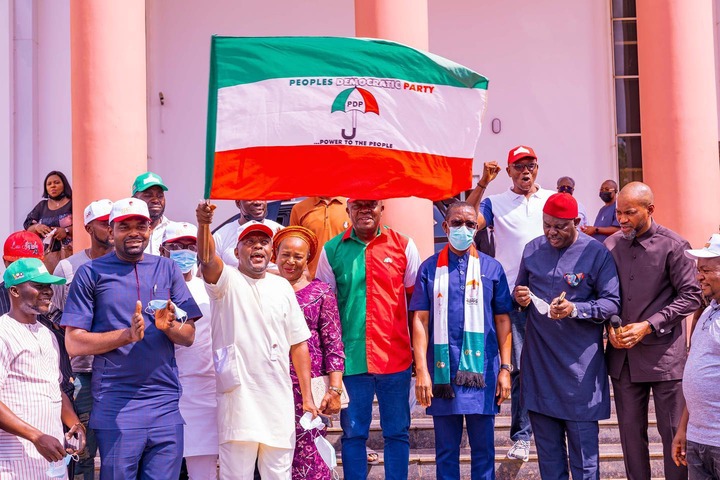 The defectors were led by the Anambra State youth leader, Eziokwu Magnus and were received by the PDP flag bearer, Valentine Ozigbo, the Delta state governor, Ifeanyi Okowa and other PDP stakeholders

Today, the defection of the Deputy Governor of the state is the icing on the cake as this has signalled a big blow to the party.

Led by the caretaker committee chairman of the APC and Yobe Governor, Mal Buni and the Imo state governor, Hope Uzodinma, the deputy governor pf Anambra was presented to the President, Muhammadu Buhari in Aso rock on Wednesday, the 13th of October. 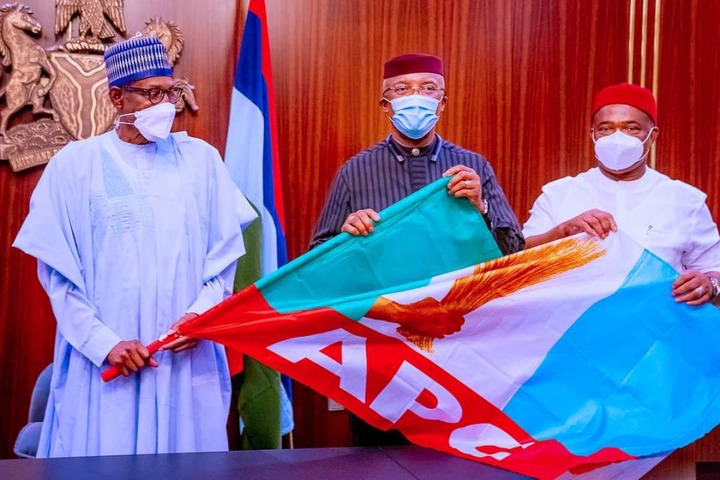 The state has been thrown into a state of crisis in recent times owing to the activities of unknown gunmen and on one occasion, the Anambra governor had blamed his southeast counterparts of having a hand in the mayhem in the state.

The chaotic case in Anambra may have a hand in the recent defections as the residents have reportedly lost confidence in the state government's effort to secure their lives and properties.

With about 23 days to the elections, if the party does not put its house in order, Anambra state may be on its way to having a new Governor and a new party as these mass defections from the party may mean one thing for the state, a change in governance.