By Fiflex | self meida writer
Published 1 months ago - 216 views 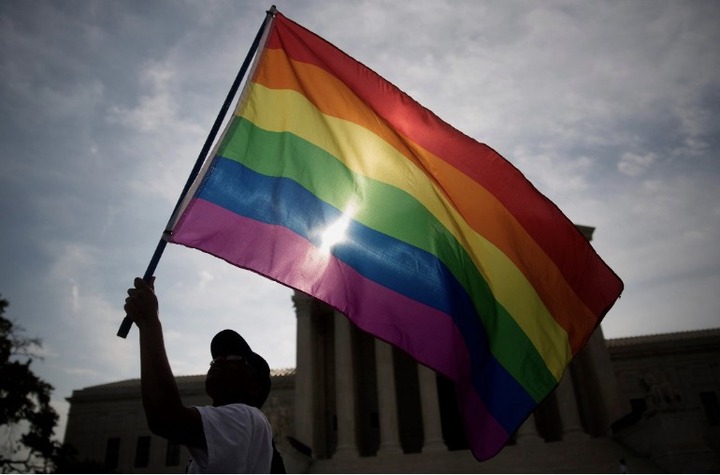 Homosexuality is a very controversial topic, frowned at by a lot of people and accepted by some. Homosexuals tend to find a common ground and reasons to why they do what they do.

In a country like Nigeria that is highly religious, homosexuality is considered a taboo and frowned upon. The Nigeria senate passed a bill criminalizing homosexuality and it's practice, thus passing down a fourteen (14) years jail term to anyone caught in the act of homosexuality.

Homosexuals in Nigeria are in hiding bad seldom speak of their sexual appeals. Just recently, a prominent member of the PDP political party Doyin Okupe who worked as a cabinet member of former president GoodLuck Ebele Jonathan came online stating that his son Bolu Okupe is gay as seen on his social media post on twitter.

In his reaction, Doyin Okupe said he had committed his son to the hands of the creator to help him amend his ways and bring him out of his sins and back into the light!

Doyin Okupe the father of Bolu Okupe is of the opinion that his son Bolu Okupe is being bewitched and is going through a spiritual problem. Most parents in the Nigeria environs would have disowned their kids for practicing homosexuality but not Doyin Okupe. Instead he prays for his son and acts like the Christian that he is.

Do you think Bolu Okupe is commiting a sin or living out his desires?

Do you think homosexuality is good or Bad?

Do you think homosexuality is a choice or a curse?

Leave your comments below and let us know what you think.

Content created and supplied by: Fiflex (via Opera News )

christmas cap download igbo worship songs glo weekend plan side effect of scent leaf touching quotes
Opera News is a free to use platform and the views and opinions expressed herein are solely those of the author and do not represent, reflect or express the views of Opera News. Any/all written content and images displayed are provided by the blogger/author, appear herein as submitted by the blogger/author and are unedited by Opera News. Opera News does not consent to nor does it condone the posting of any content that violates the rights (including the copyrights) of any third party, nor content that may malign, inter alia, any religion, ethnic group, organization, gender, company, or individual. Opera News furthermore does not condone the use of our platform for the purposes encouraging/endorsing hate speech, violation of human rights and/or utterances of a defamatory nature. If the content contained herein violates any of your rights, including those of copyright, and/or violates any the above mentioned factors, you are requested to immediately notify us using via the following email address operanews-external(at)opera.com and/or report the article using the available reporting functionality built into our Platform

These 5 Foods May Cause Blindness, Avoid Eating Them Excessively 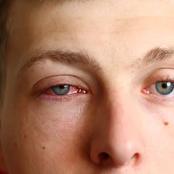 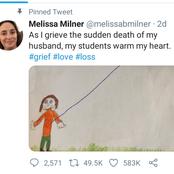 Ladies, Do You Want To Look Hot In Church Tomorrow? Then See How You Should Dress 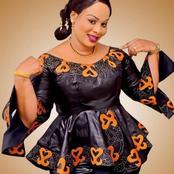 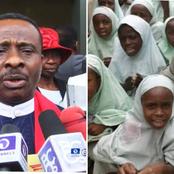 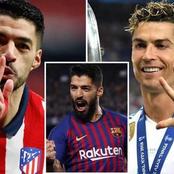 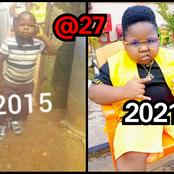 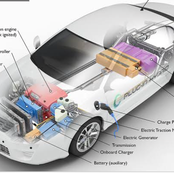 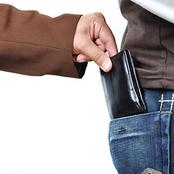 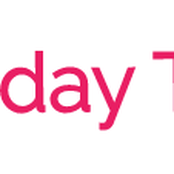 Qualities of women that attract men 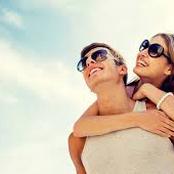