By ManVoice (self media writer) | 1 year ago

Here are the biggest news in Nigeria making the headlines for today being 18th of July 2020. Don't miss it. 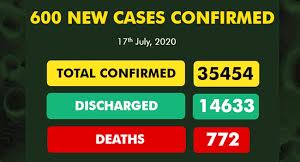 The Nigeria Center for Disease Control (NDDC) has confirmed 600 new Covid-19 cases in the country, bringing the total to 35,454.

According to the health agency, 19 new cases were recorded in Lagos and FCT.

Lagos still remain the epicenter of the virus in the country with 129 new cases infections, followed by the FCT with 118 reported cases.

The 600 new cases are reported vfrim 20 states, which are: 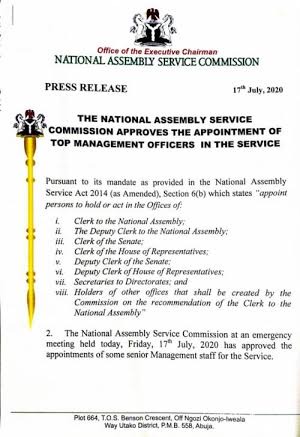 The appointment comes a day after the commission queried Mohammed Sani for refusing to retire as clerk after 35 years in service. 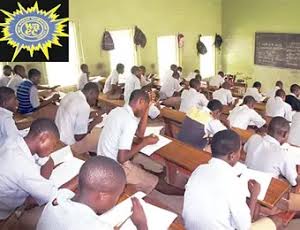 The West African Examination Council and federal government have agreed to shift the date of West African Senior School Certificate Examination (WASSCE) from August 4 to September 5, 2020 earlier announced by the council.

The minister of state for education, Honourable Chukwuemeka, who made this known on Friday in Abuja, said that was the outcome of a meeting between federal government and officials of WAEC in Nigeria and both parties have agreed to further consult with four other countries on new examination date. 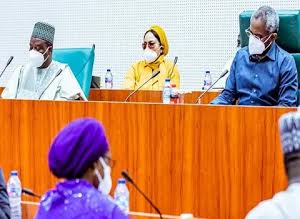 The speaker of the house of representative, Honourable Femi Gbajabiamila has assured that the permanent site of the national Institute for Legislative and Democratic Studies (NLDS) would soon be completed and put to use.

He explained satisfaction at the level of work on the multi-billion naira project on Friday in Abuja while on an inspection tour of the project alongside, the minister of finance, budget and national planning, Mrs Zainab Ahmed.

The minister also gave her assurance that the project would not be allowed to waste due to paucity of funds. 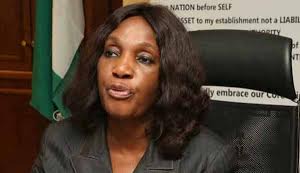 The justice of the Rivers state high court, Justice E. Thompson, on Friday barred the police and other security agencies in the country from arresting the former acting managing director of the Niger Delta Development Commission (NDDC), Nunieh.

She was expected to appear before the house of Representative Committee probing alleged misappropriation of 40 billion naira in the commission before the incident. 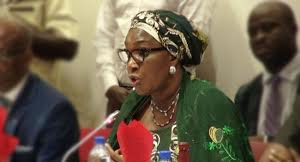 The former managing director of Niger Delta Development Commission (NDDC), Joy Nunieh, has finally appeared before the house of representative committee of NDDC, saying she did not touch the funds meant for the Niger Delta people.

Mrs. Nunieh was billed to appear before the committee on Thursday but her house was besieged by some security agents, hindering her from making a physical appearance.

The former NCDC managing director however, finally made her appearance on Friday, addressing the committee via Zoom.

A 27 year old man identified as Friday Asuquo on Friday shot at his friend, Kingsley Arlano with a pum-action gun, intending to kill him over a disagreement that ensued between them as a result of 1000 naira owned him by Kingsley.

However, he was immediately arrested by the Anambra police corps and the spokesperson of the police command, SP Haruna Mohammed said he has confirmed the incident and investigation is ongoing. 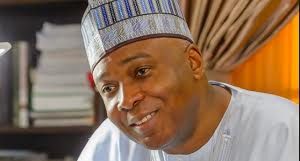 Former Senate president, Bukola Saraki has reacted to his victory over the Economic and Financial Crime Commission in court.

Saraki emerged victorious after a federal high court in Abuja entirely dismissed an application by the anti-graft commission for a forfeiture order on the senator's home in Ilorin, Kwara state.

Saraki also accused the former acting chairman of the commission, Ibrahim Magu of having a personal vendetta against him over his refusal you confirm him aa a chairman of the EFCC.

You are free to share your though on each news listed above.