The preparation for the 2023 presidential elections in Nigeria have led many politicians, political gladiators, opinion moulders and political parties into the deployment of various strategic measures toward ensuring their political success in the next general elections. Among the political gimmicks being deployed is the sourcing for the choice of presidential candidate that will assist the parties to perform, excellently, better in the 2023 General Elections. 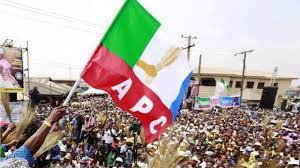 Mostly, the ruling party in the Federal Republic of Nigeria, All Progressives Congress (APC), may be more concerned on the choice of who will bear the presidential flag of the party, in 2023, to ensure profound victory for the party.

Considerably, the ruling All Progressives Congress (APC) may have no choice than to submit to the choice of any of the two politicians whose political chances to, probably, emerge victorious in the 2023 presidential election could not be overemphasized.

First, the chances of former Lagos State Governor and National Leader of the ruling All Progressives Congress (APC), Asiwaju Bola Ahmed Tinubu, to emerge as the presidential candidate of the party in the 2023 presidential elections cannot be overemphasized. 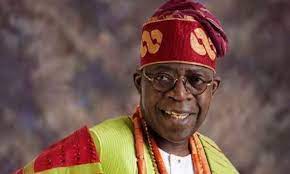 Besides, Asiwaju Bola Ahmed Tinubu could be considered to be politically viable, strong in maintaining success, with strong political structure across the 36 states of the Federal Republic of Nigeria which may convince the ruling party, All Progressives Congress (APC), to prefer his presidential choice ahead of others, in the course of picking who will bear the flag of the party in the 2023 presidential elections. 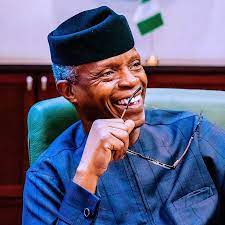 Secondly, former Attorney General and Commissioner for Justice of Lagos State and the incumbent vice president of the Federal Republic of Nigeria, Professor Yemi Osinbajo, is another politician whose proximity of becoming the next presidential candidate of All Progressives Congress (APC) could not be underrated.