Today's Headlines: Masquerade's Followers Beat Pastor To Coma, Killer Herdsmen in Trouble As Abiodun Sets Up Security To Hunt Them

By Biggerboynews (self meida writer) | 1 months 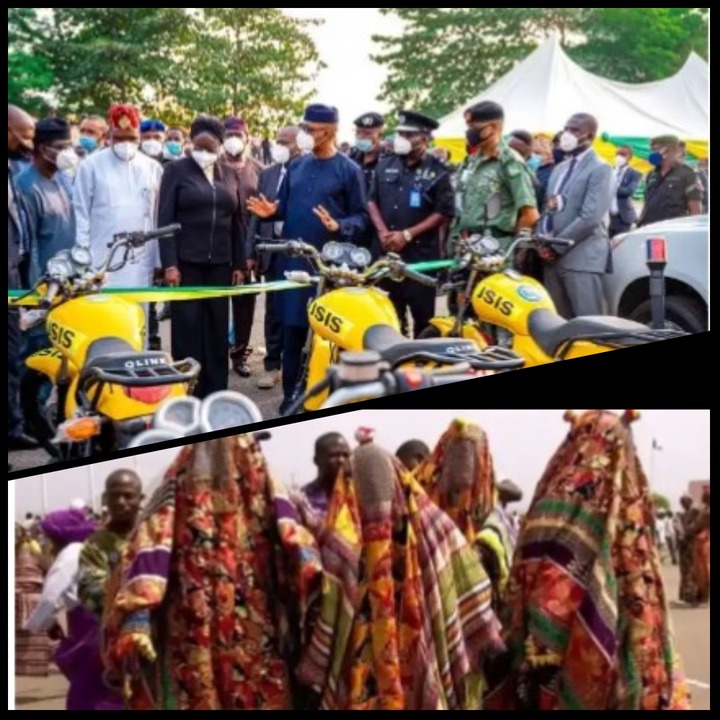 1: Herdsmen in Trouble As Abodiun Set Security To Hunt Them. 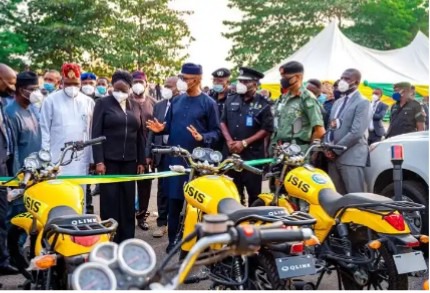 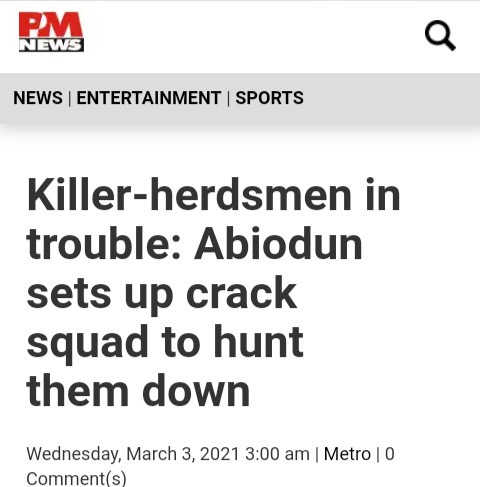 Ogun State Government has inaugurated a Joint Security Intervention Squad (JSIS) and handed 10 operational vehicles and 20 motorcycles to them to tackle the menace of killer-herdsmen in some parts of the State.

Abiodun, in his address disclosed that the vehicles equipped with communication gadgets were to be used for patrol where the farmers and herders’ clashes were grossly affected in the three local governments namely: Imeko-Afon, Yewa North and Yewa South Local Government Areas. 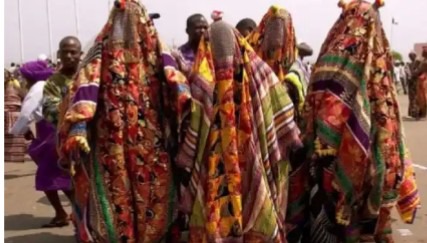 Relations of Pastor Micheal Samson are praying for his quick recovery from injuries he sustained in an attack by followers of a masquerader in a Nigerian village.

The pastor, resident in Iyano, a village in Ibaji Local Government Area of Kogi State, was beaten into a coma by his attackers on Monday night within the premises of his United Evangelical Church.

Pastor Samson had entered the bad book of the masquerader and its followers in the afternoon of Monday 1st March, when he denied them entry into the church during a ceremony.

Dr. Shu’aibu Musa, Chairman, Medical Advisory Committee of the hospital, disclosed this to the News Agency of Nigeria (NAN) on Tuesday in Kaduna.

He said that already, the hospital had trained a consultant and sent another on training ahead of the opening of the unit.

The chairman said the hospital has been upgrading and expanding its facilities to meet its responsibilities. 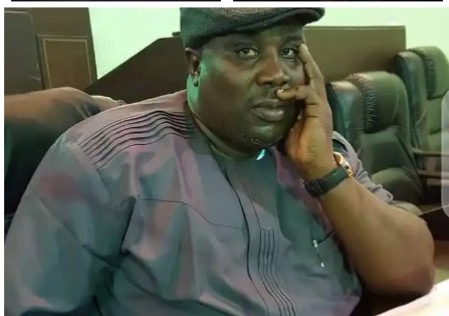 Ogun State House of Assembly has constituted an ad-hoc Committee to investigate allegations against the Deputy Speaker, Dare Kadiri on alleged gross misconduct.

The committee is to submit its findings within 72 hours in line with the Assembly’s standing order.

The Speaker, Rt. Hon. Olakunle Oluomo, who announced the membership of the Committee at the plenary session held in the Assembly Complex, Oke-Mosan, Abeokuta stated that the members included the Majority Leader, Yusuf Sheriff, to serve as the Chairman, with Abdul Bashir Oladunjoye, Bolanle Ajayi, Adeyemi Ademuyiwa, Modupe Mujota as members while the Director of Committee of the Assembly, Mr. Temitope Hokon, would serve as Secretary.

What do you think about the new security to eliminate killer Herdsmen?

Sad: Family Of Four And Others Butchered In Benue State By Suspected Herdsmen

Nnamdi Kanu reacts after 8 Military Officers were arrested for supporting bandits, see what he said