Meet The Woman That Gave Birth To The Former Governor, Vice-President And Former President

By ManVoice (self meida writer) | 1 months

Coming out from a poor background doesn't predict your future, same thing happened to the former Nigerian vice President, former president and also a former bayelsa governor. He came from a very poor family and according to his mum, she said " she will use her last penny to nurture him to school and make sure you reach the higher level through prayer".

But who is this woman and luckiest child, before we go on kindly click on the follow button for us to give you more interesting news.

She's the mother to His Excellency Goodluck Ebele Jonathan, a former president and former bayelsa governor. 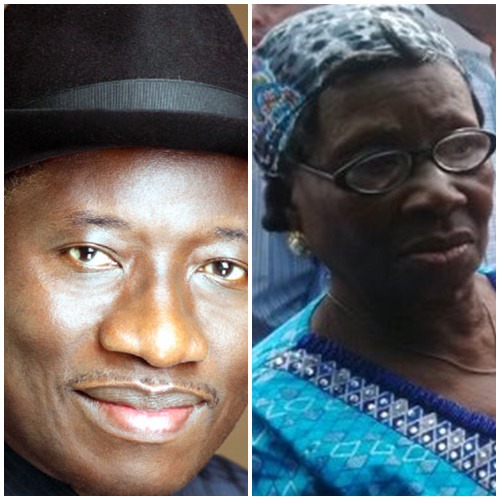 Her name is Mademe Eunice Jonathan, she comes from the state of Bayelsa, Ogbia part of the local government.

Eunice has a lot of misfortunes in child-bearing, she was born live, but only two were Goodluck Jonathan and his sister if their children survived, but this did not disturb her faith in God since she continued believing in God. 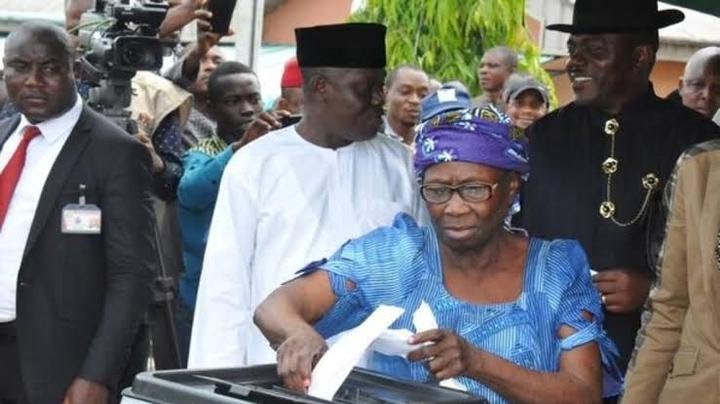 She named her precious son "Goodluck" believing that he will bring good luck to her but he'd come to grow up to give her the good luck she need in her life. 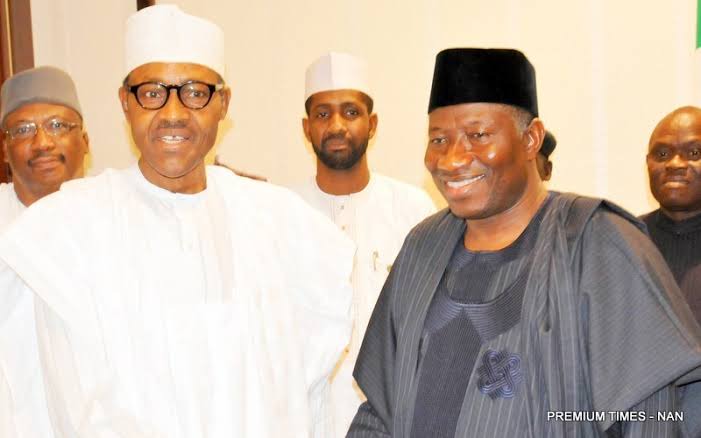 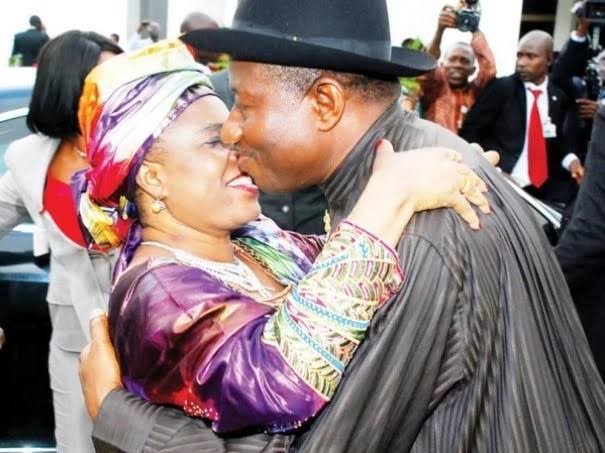 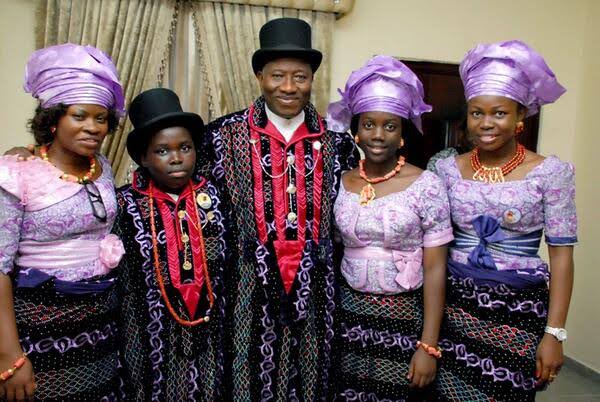 He was born and raised in Ogbia in Bayelsa, he received bachelor degree in zoology at the University of Port-Harcourt. He has worked as an education inspector, a lecturer and an environmental protection officer. he got married to Diana patience Jonathan and they are blessed with two lovely children, Ariwea And Aruabal. 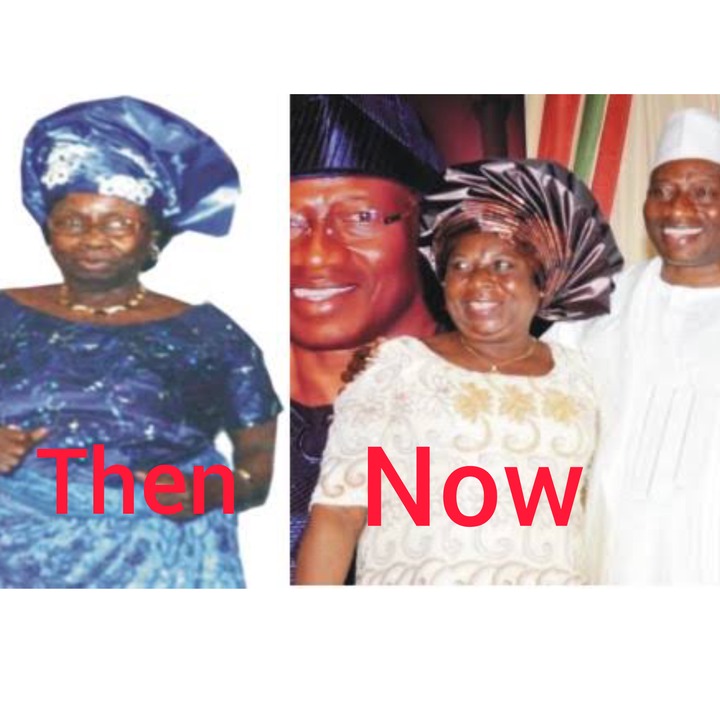 Eunice had no formal training, but did whatever he could to ensure that her child did not go ungraduated because she would like her children to pray the hymns and read the Bible.

This woman is the illustration of a blessed mother a woman who did everything she needed to raise a great man of all time.