By Charlysac (self media writer) | 17 days ago 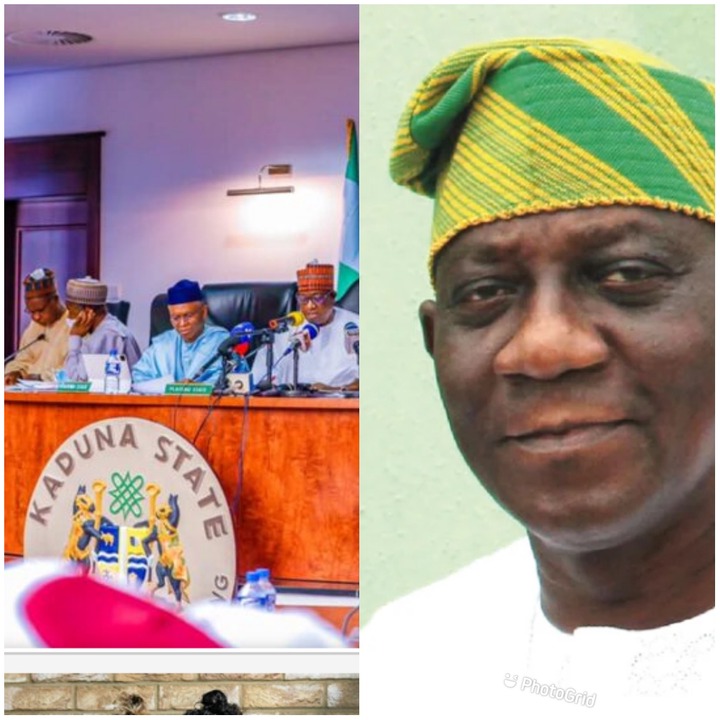 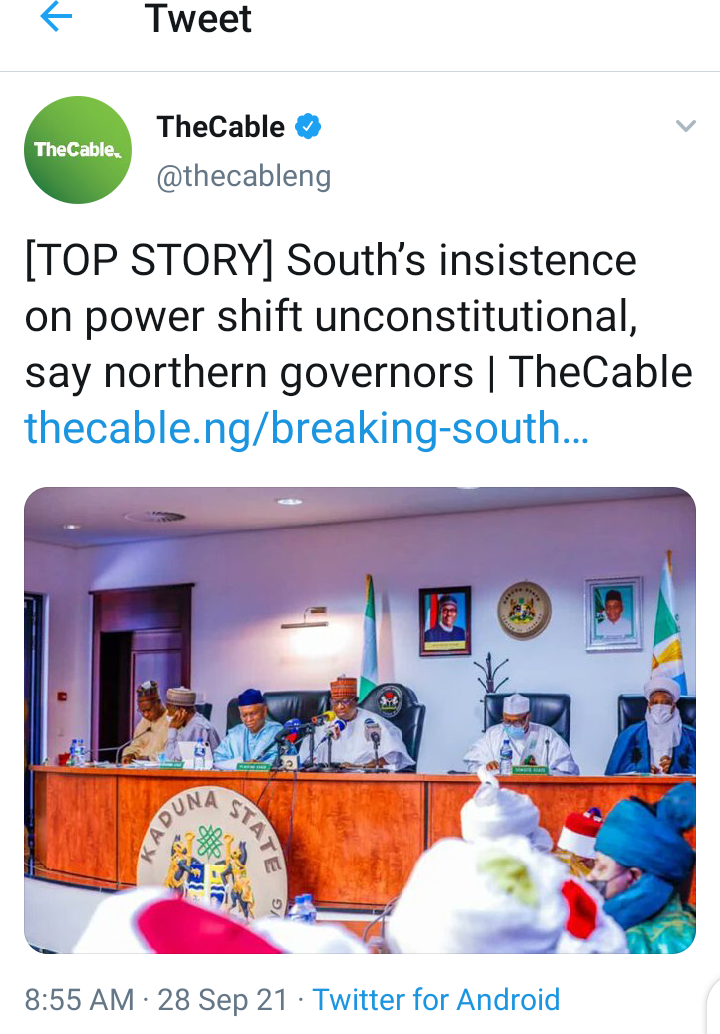 The northern governors’ forum says the position of their southern counterparts, that the next president must come from the south, contradicts the provisions of the constitution.

The forum stated its position on Monday, after a meeting held in Kaduna.

Southern governors have repeatedly insisted that power must shift to their region.

At separate meetings held on July 5 — in Lagos — and September 16 — in Enugu — the southern governors said the next presidency should be zoned to their region. 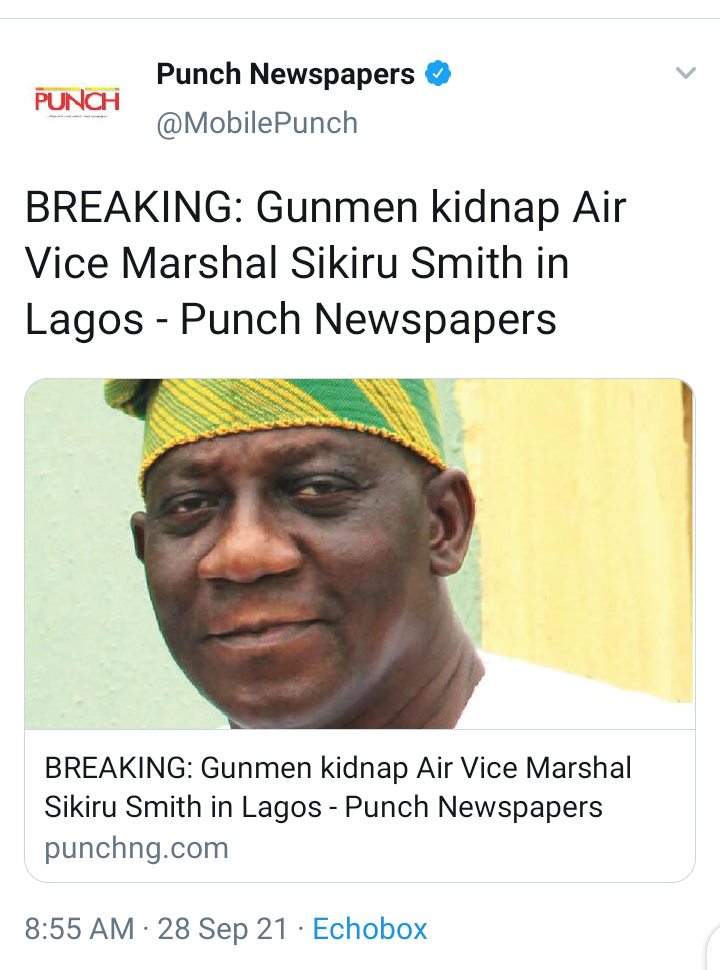 Smith is a cousin to a former Inspector-General of Police and current Chairman of the Police Service Commission, Musiliu Smith.

The PUNCH learnt that the retired general, who is currently the Chairman of Double Wealth Ventures Limited – a dredging and engineering firm – was supervising work on a site in the Ajah area of Lagos State on Monday when masked gunmen invaded the place and shot sporadically.

The gunmen were said to have whisked the retired general away in a waiting speedboat and sped away. 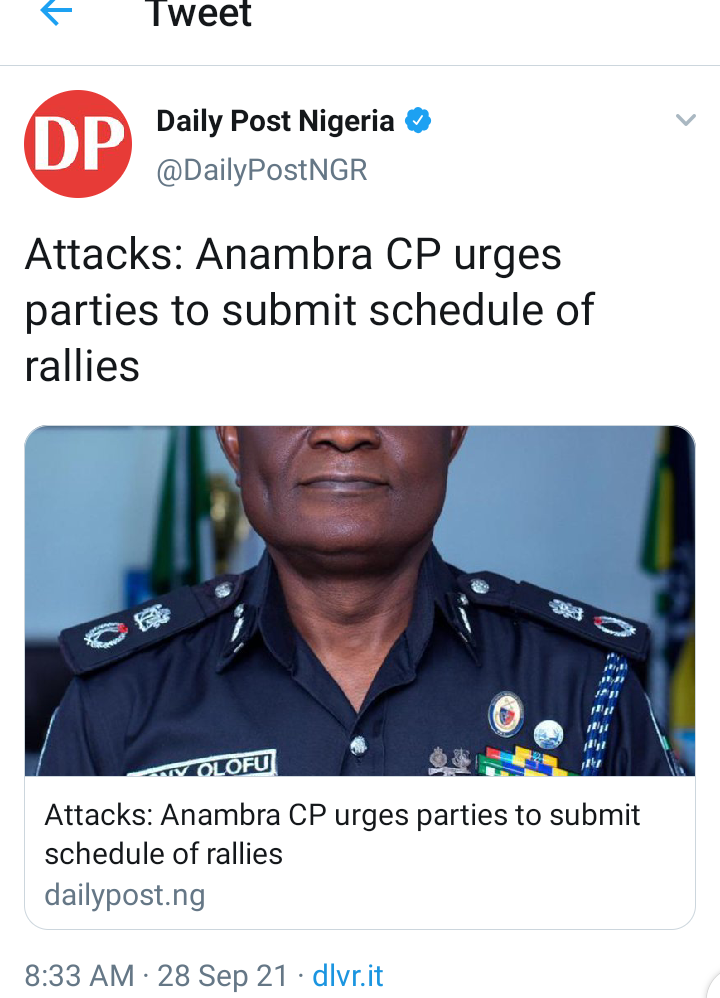 The Commissioner of police in Anambra State, CP Tony Olofu has ordered political parties participating in the forthcoming Anambra governorship election to submit the schedule of their rallies to the command.

Olofu made the order on the backdrop of the recent attacks on supporters of some political parties in the State, which led to loss of four lives.

In a press release by the State’s Police Command’s spokesperson, DSP Toochukwu Ikenga, the Commisioner said the schedule would help police ensure security in all rally venues.

Osinbajo: If Nigeria breaks up, all of us will lose out 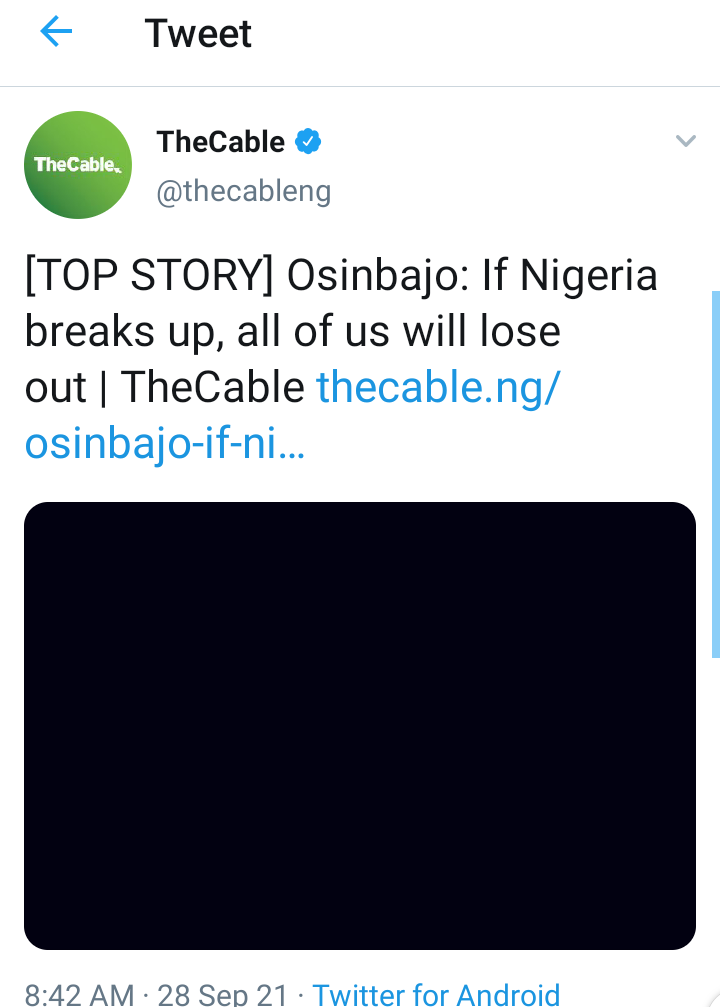 He said this on Monday, when he received the national executive of the Nigeria Union of Journalists (NUJ), at the presidential villa in Abuja.

The NUJ national executive was led to the presidential villa by Chris Isiguzo, president of the union.

According to a statement by Laolu Akande, his spokesperson, Osinbajo said there is a need to promote the message of unity in the country, and advised journalists to be professional in the discharge of their duties.

Imo Hoteliers Cry Out To Uzodimma Over Multiple Taxation 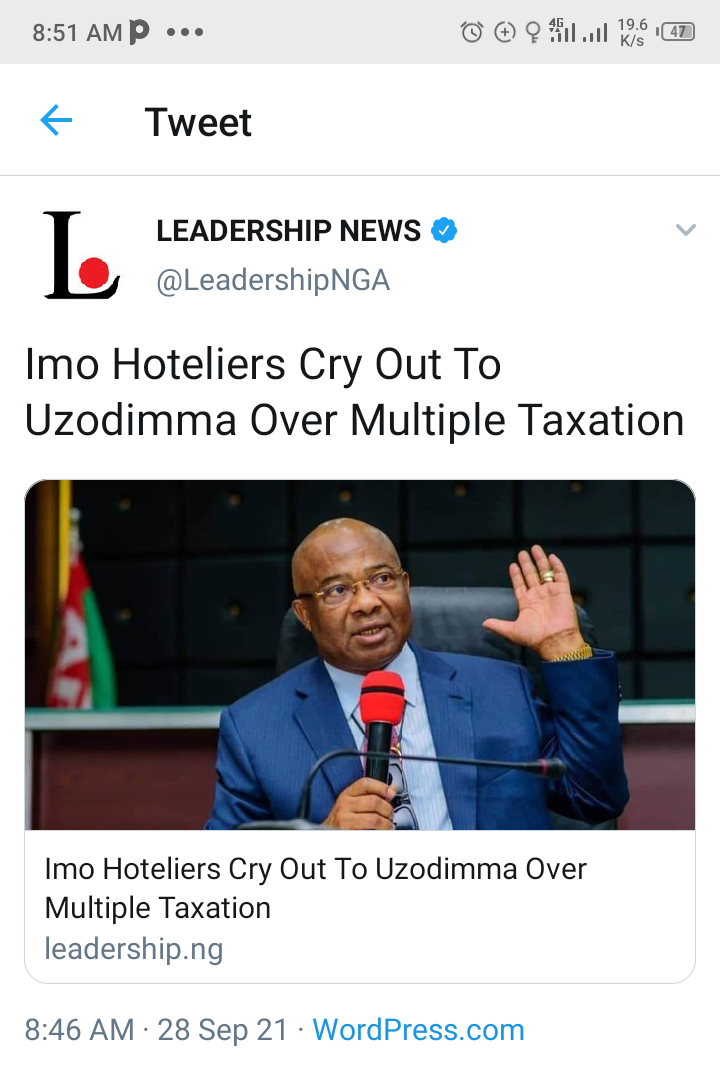 Imo State Hotel Owners Association has cried out to the state governor, Hope Uzodimma to rescue them from over taxation by some overzealous revenue agents.

Chief servant of the association, Chima Chukwunyere in a statement made available to newsmen marking the 2021 World Tourism Day celebration in Owerri alleged that some unscrupulous touts in alliance with corrupt judiciary staff had formed the habit of securing kangaroo court orders and enforcing same to the detriment of the hospitality industry. 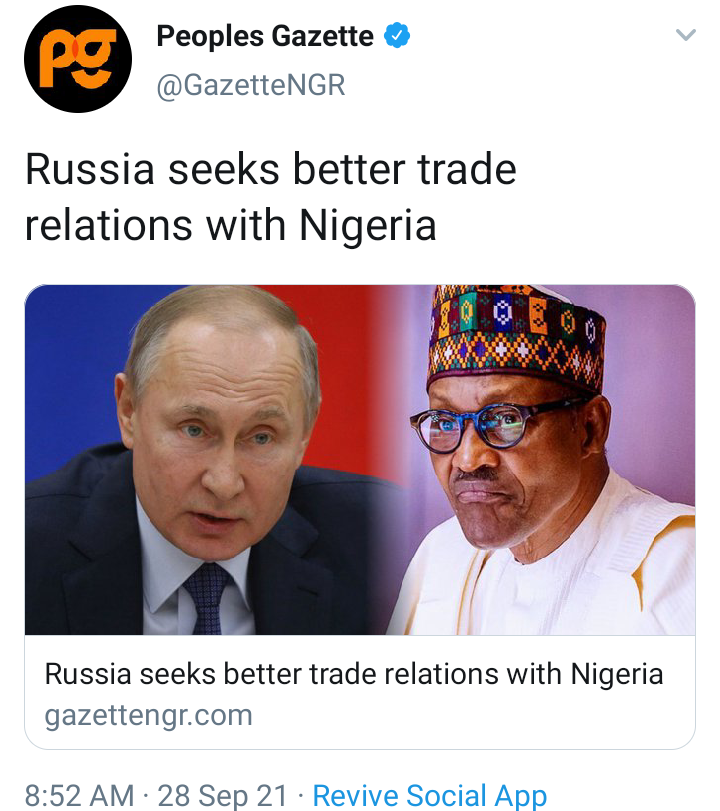 Deputy Head of Mission, Russia Embassy, Valery Shaposhnikov, on Monday said that the trade volume between Russia and Nigerian would increase with the buying of agricultural produce from the country by Russia.

Mr Shaposhnikov said this at a news conference to unveil the Nigeria-Russia Chamber of Commerce and Industry (NRCCI) in Abuja, founded by its Chairman and Zenith Labour Party candidate in the November 6 Anambra governorship election, Obiora Okonkwo.