By LancelotObiaku (self meida writer) | 10 months 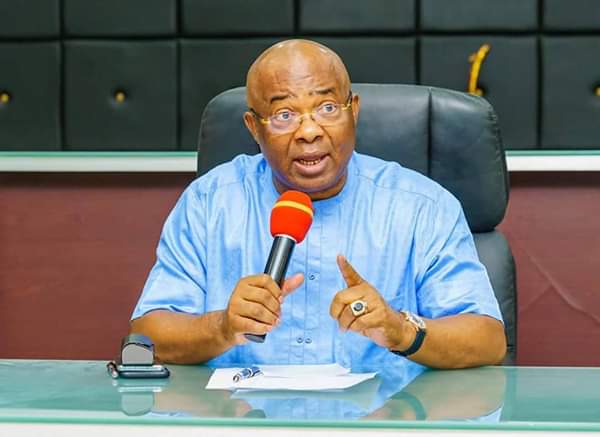 Ezekwem also scored the governor high on the steps so far taken by his administration to develop public utilities and human capital in the state.

Speaking on Saturday during a media chat with our correspondent, Ezekwem said that there were ongoing massive road constructions within the state capital and other parts of the state. 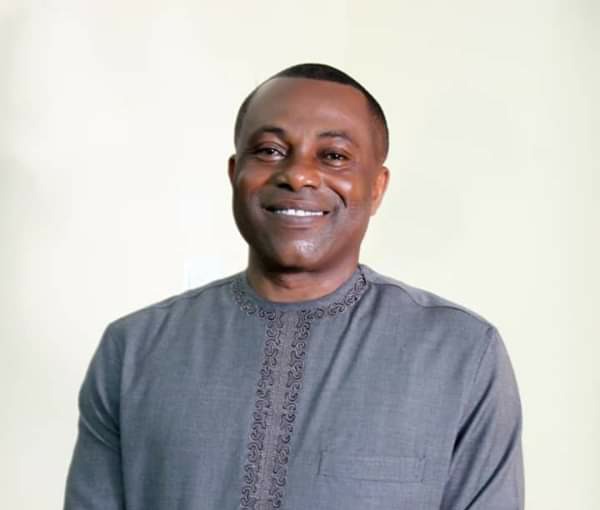 The former PDP Chieftain also commended Gov. Uzodimma over his appointments so far which, according to him, reflected the empowerment of local content.

Ezekwem who said the governor was building a new crop of new generation leaders in the state, called on people of the state to rally behind him.

He said: "It is clear that His Excellency, Governor Hope Uzodimma is taking infrastructure seriously. I am delighted that our roads are getting the needed attention.

"The MoU with Julius Berger and USAID are ones that well meaning Imolites should be happy and proud of. At this time, the governor needs our support and encouragement to do better." Content created and supplied by: LancelotObiaku (via Opera News )

These Funny Memes Will Make Your Day

Have You Ever Wondered Why 'Champagne' Is So Expensive? Here's The Reason

Things To Consider When Starting Up A Car Wash Business

What Makes Jerusalem A Holy City For Muslims, Christians And Jews