African Heroes Who Changed The Face Of Africa

By NigeriaNow (self meida writer) | 18 days 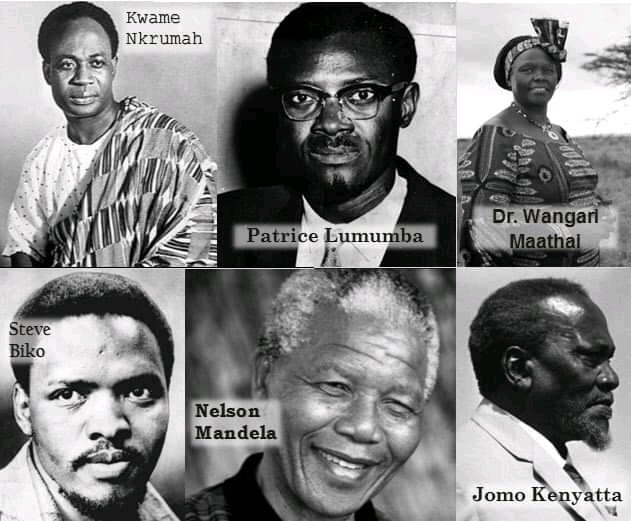 There is indeed a lengthy collection of African legends. Among them are 6 black African legends from Africa's heritage, Patrice Lumumba, Kwame Nkrumah, Steve Biko, Wangari Maathai, Jomo Kenyatta, and Nelson Mandela, who have transformed the outlook of Africa. 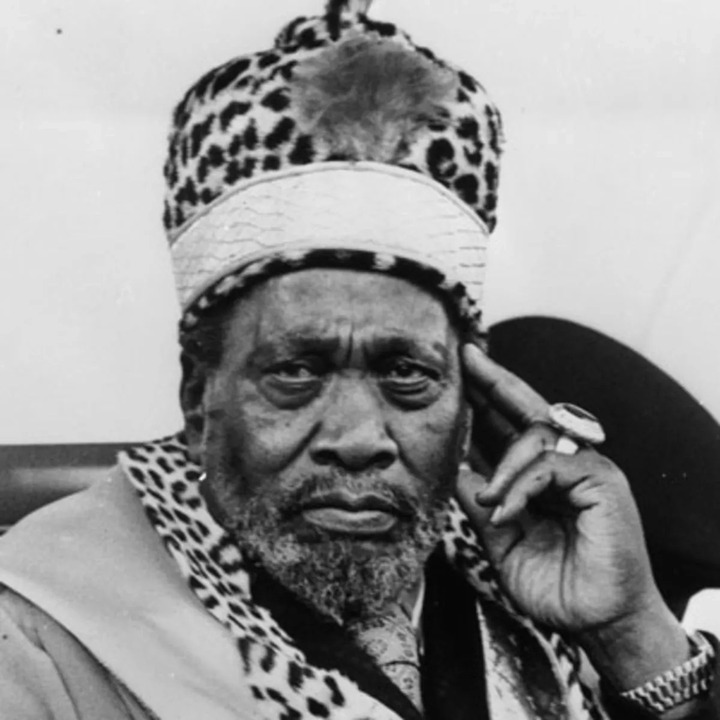 Jomo Kenyatta was the President of Kenya.

Kenya was the 34th African country to achieve independence on the 12th of December, 1963.

He was a political leader in Kenya, a pivotal leader in East Africa's patriotism, and African independence. 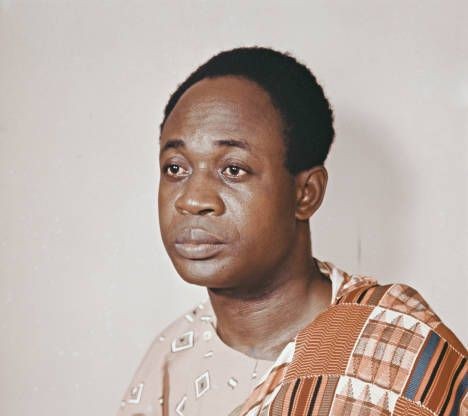 Kwame Nkrumah was a Ghanaian politician.

Ghana was the very first African country to gain independence in 1957.

Nkrumah Kwame, the independent country's prime minister, and eventually became the president, has been its greatest prominent person. Ghana's path to freedom became a blueprint for the African continent.

Steve Biko was really a prominent leader of South Africa's Black Consciousness Revolution, and one of the country's most important political agitators.

He was celebrated as a hero of the anti-apartheid movement, after his demise in police custody, in the year 1977.

The Green Belt Movement was organized by Dr. Maathai Wangari, a societal advocate for Kenya in 2004, emerged as the 1st African lady to win the Nobel Peace Prize, as well as the 1st female in Central, and East Africa, to obtain a doctorate. 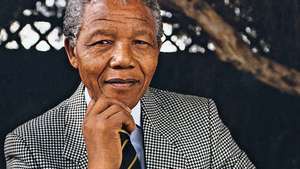 Nelson Mandela Rolihlahla was a political leader of South Africa, and a Nobel Peace Prize laureate.

He emerged as South Africa's first truly representative, democratically appointed as President in 1994.

Today's Headlines: Buhari Is Restructuring Nigeria—Onochie, Senate In A Meeting With Security Chiefs

Ladies, Improve Your Physical Appearance With Any Of These Uncommon Outfits

Tired Of Getting Your Clothes From The Boutique? Here Are Some Native Outfits You Should Sew.