The 2023 general election is just a few years from now, and the heated political debate is the issue of power rotation. The southern governors and leaders are seriously making earnest efforts within the two major political parties in the country to see ways they can produce the next president of the country by 2023.

That being said, it is expected that the political elites and bigwigs in the southeast would be united in their various political parties, so that they could achieve their goal of producing the next president by 2023.

However, a current report has revealed that there is looming disunity amongst southeast leaders in PDP due to the emergence of Sen. Samuel Anyanwu as the consensus candidate for the position of national secretary of the party.

It was revealed that the delegation from Anambra State led by former vice-presidential candidate Peter Obi and the delegation from Imo State led by Emeka Ihedioha has vehemently rejected the emergence of Sen. Samuel Anyanwu as a consensus candidate from the region. They described his emergence as an unwarranted imposition on the southeast PDP caucus by Governor Ifeanyi Ugwuanyi and Governor Okezie Ikpeazu. 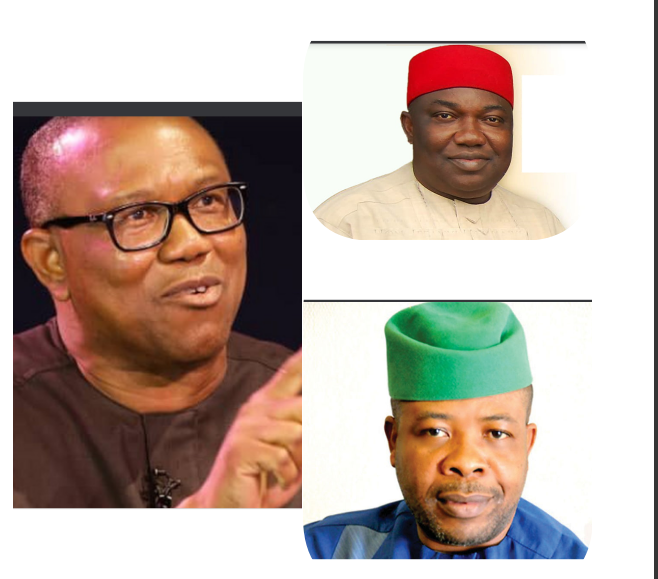 Therefore, for the sake of achieving their aim of producing the next presidential candidate of the party, and subsequently the next president of the country, the southeast leaders should as a matter of urgency address this issue that is set to disunite them especially as they head for the national convention of the party.