By AbdulwaheedSofiullahi (self meida writer) | 13 days 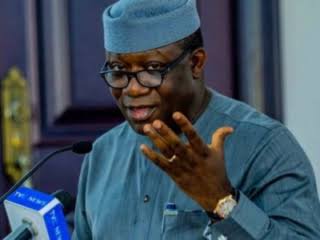 Kayode Fayemi has redefined governance and brought smiles to the people's faces. Governor of Ekiti State, Fayemi has been in office since 16 October 2018. He previously served in office between 2010 and 2014 before losing re-election to Ayodele Fayose. He was also the Minister of Solid Minerals Development in President Muhammadu Buhari's cabinet from 11 November 2015 to 30 May 2018, when he resigned to contest for a second time as Governor of Ekiti State. He was officially declared as the winner of the Governorship election in Ekiti state by the Independent National Electoral Commission on 15 July 2018.

The four reasons why Ekiti people will never forget Fayemi are: 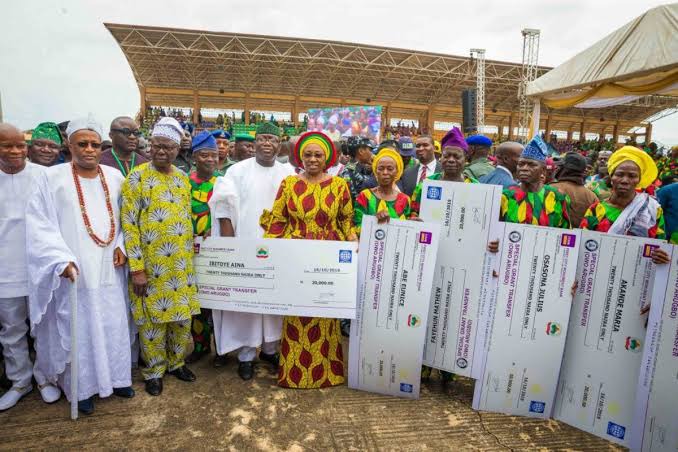 1. The re-launching of the social security scheme for the elderly, also known as Owo Arugbo during the celebration of his first year in office, elicited tears of joy from many elderly people rolled down -- probably because the programme was cancelled during the last administration.

Fayemi had launched the scheme in 2011 with about 20,000 elderly paid N5, 000 monthly. It was a scheme that initially looked impossible, but he kept faith throughout his first term in office.

2. He established The Youth Employment and Social Support Operation (YESSO). Through YESSO, a single register of poor and vulnerable households were created from a survey of communities across the 16 local councils, using internationally accepted standards of poverty indices. 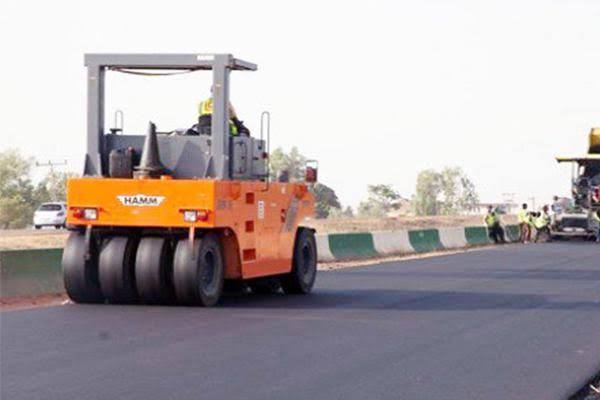 3. He also works in restoring values and dignity, tackling infrastructure decay and developing the economy through the five pillars of his administration, namely: Agriculture and Rural Development, Social Investments, Knowledge Economy, Infrastructure and Industrial Development. 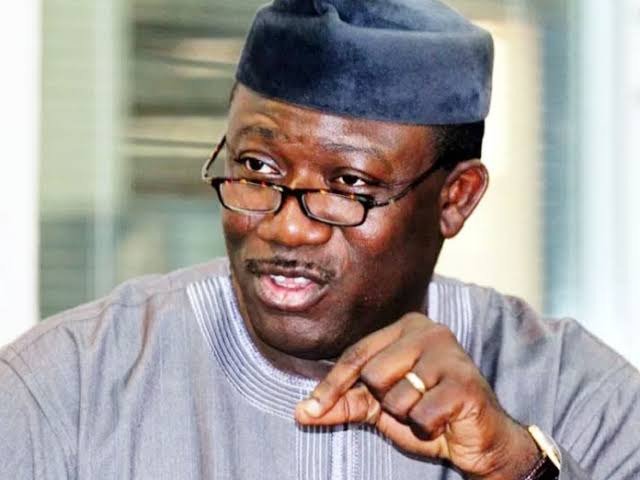 4. His plans are on-going to commence the implementation and payment of N30, 000 minimum wage from October. The Civil Service has been repositioned and strengthened with periodic internal and external training to enhance the performance of civil servants.

Opinion: Mbaka May Not Have Been Suspended For Criticising Buhari, This is What Could Have Led To It

Kaduna South 2023: Meet The Top 3 Politicians That May Slug it Out with Senator Danjuma Laah

To Live Is Christ And To Die Is Gain, Fani-Kayode Says As He Mourns The Death Of Pastor Dapo Adeboye Of RCCG