Why Standing As Surety For A Suspect Can Get You Imprisoned

By Busayomi (self media writer) | 2 months ago

When a family member or friend is held in custody of a law enforcement agency in Nigeria, you may be approached to stand in as a surety for him or her. At other times, a person you may not know may request you to stand in for them in order to facilitate or procure their release.

According to the Black's Law Dictionary, a surety is one who at the request of another and for the purpose of securing to him a benefit, becomes responsible for the performance by the latter of some act in favour of a third person, or hypothecates property as security therefore.

Simply put, a surety is a person who stands in for another person who is in custody in order to procure his release on bail. The effect of this is to guarantee that the suspect who is being stood for will not abscond for any reason or disappear by the time he is to be charged to court. 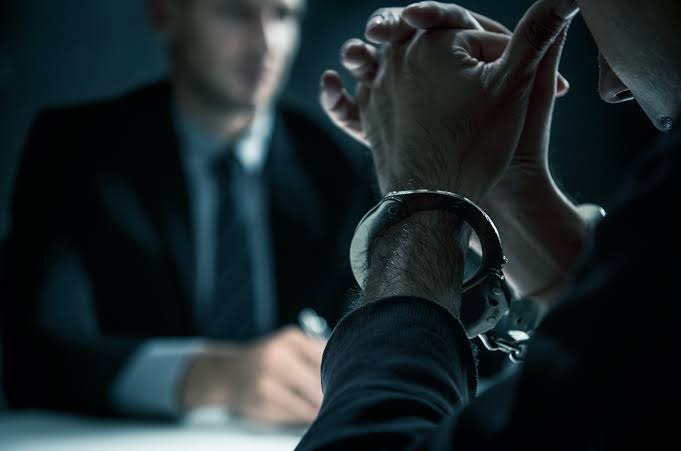 When the presence of a suspect granted bail is needed, and he is nowhere to be found, the sureties who stood in for him may be arrested or directed to pay the money in the bail bond. Section 183 of the Administration of Criminal Justice Act provides that in a situation where the surety has been asked to pay the money undertaken in the bail bond, and he refuses, the court will seize his property. 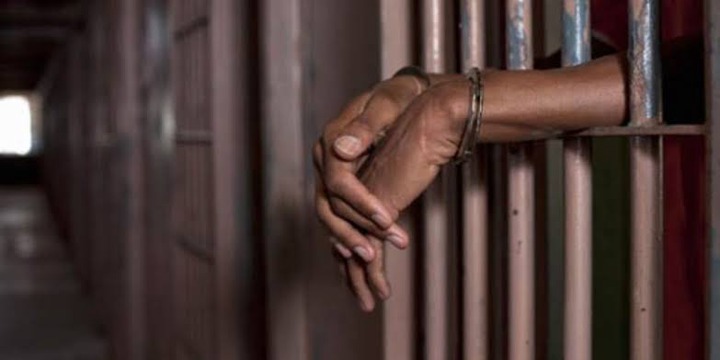 Where the bail bond cannot be recovered, then an order can be given by the court to arrest and imprison such surety to a term not exceeding six months.