OPINION: How Governor Yahaya Bello Of Kogi State Became A Successful Politician Within A Short Time

By Abu-Muslim (self media writer) | 2 years ago

Looking at the tempo with which the executive governor of Kogi state, his excellency Alhaji Yahaya Adoza Bello has been moving up the political ladder, one would understand that he has tasted the full sweetness of the Democratic leadership making him enjoy the dividend of democracy more than any other politician. 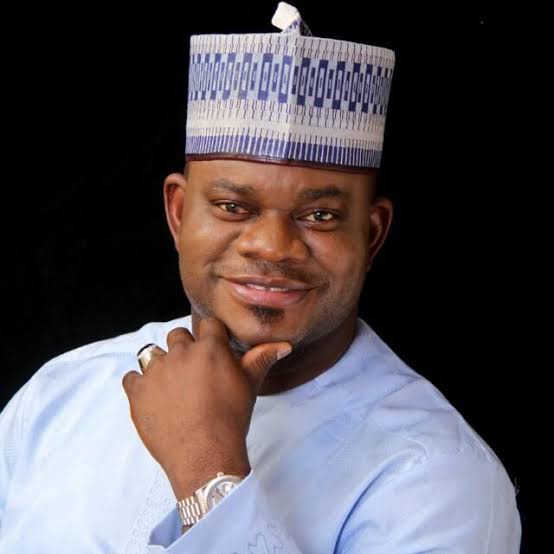 Going back history lane, Yahaya Bello a successful businessman who hailed from okene LGA of Kogi state, was until late 2014 hiding under the cloud of unpopularity and was unknown to the majority of the people in Kogi state and in Nigeria at large.

However, shortly before the All Progressive Congress Presidential primary election in December 2014, Yahaya Bello was seen moving with Buhari who was then just an aspirant looking forward to winning the primary election, meanwhile how Bello and Buhari became very close is what only the duo can explain. Bello's vogue rises when he declared his aspiration for Kogi state governorship in 2015, this was a turning point in Bello's life as he won the love of his people (EBIRAS) through this declaration.

The Ebira people a major tribe in Kogi state has since the creation of the state been yearning for a power shift from the Igala to them, considering the Igalas insistence on retaining power as wicked, meanwhile at a time the Ebira people have lost hope in holding the key to Kogi leadership.

This made them show an unquantifiable love and support for Bello, but as God has destined, Audu Abubakar a former governor of Kogi state and a foremost contestant in the 2015 election, was not a man to be defeated by a youthful politician like Yahaya Bello in August 2015, All Progressive Congress (APC) presidential primary election. 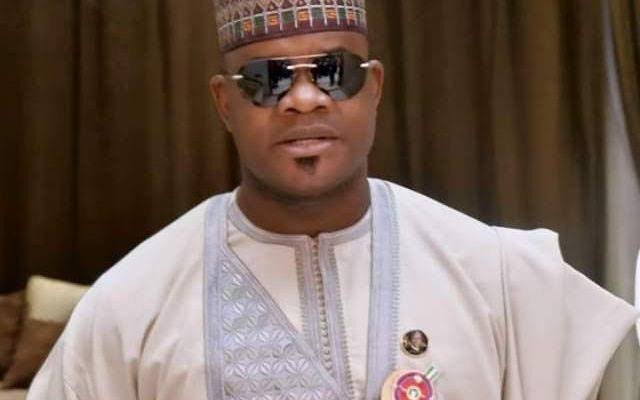 However, Alhaji Yahaya Bello even after losing the primary election, did not go low the media captions and was still celebrated by the youths who considered him as their spokesman and mouthpiece in the Nigerian government.

All hope of Ebira people or even Yahaya Bello becoming the governor of Kogi state for the 2015-2019 administrative tenure was lost, with a handful of Ebira people supporting Audu Abubakar the All Progressive Congress (APC) candidate, in the November 2015 governorship election of the state.

Nonetheless, the effecter of his intent, the controller of all affairs and the knower of subtleties, the Almighty God made a turnaround in the then ongoing process, this was at the eve of the November 2015 election when shortly after the declaration of the election inconclusive Audu Abubakar was announced dead. 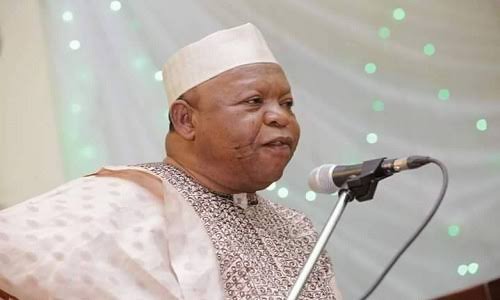 This occurrence was one which was unprecedented and brought down hot tears from the eyes of many citizens of Kogi state and Nigeria entirely.

However, on the other side, it was a favour celebrated by many people especially the people of Ebira, who took this as an opportunity to grab the leadership of Kogi state from the hands of the Igalas who have till then ruled for 16 years.

After a serious debate within the national leadership of APC, a conclusion was reached to substitute Audu Abubakar with Yahaya Bello who inherited the votes and later fit into the conclusive part of the election and was afterwards, declared by the Independent National Electoral Commission (INEC) as the winner of the governorship election. 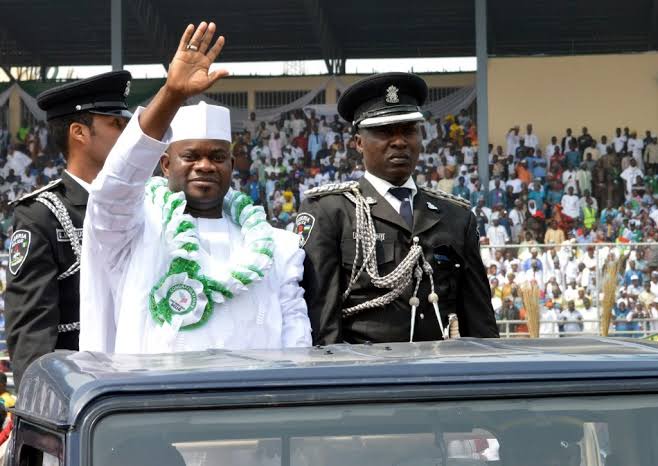 Since after the swearing-In ceremony, Governor Yahaya Bello Adoza has been on the air, with every commentator making his/her own remark either positively or negatively within their own understanding and premise.

One of the things Bello has also enjoyed most is his closeness with the President and the trust which he has enjoyed from the federal government, ranging from the myriad funds and loans which were made available to him.

Bello on several occasions has been seen keeping side to side with the president on his official visits to the developed countries and the countless occasions where he has been delegated to represent the president, plus the immediacy that exists between him and the first lady Aisha Buhari, this is rare opportunities which other politicians will vie for severely and appreciate. 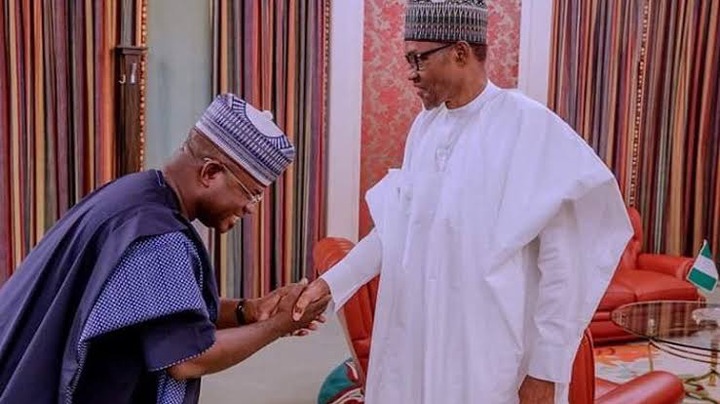 Meanwhile, the manner in which Yahaya Bello cleared the second term election at the poll is also unassumable, owing to the rate at which the people of the state had complained about his bad leadership and the suffering which he had meted to the workers from a long time of nonpayment.

Many observers from within and outside the state have opined that the president would never support Bello's reelection bid, due to the fact that he has failed the APC and humanity entirely.

But Democracy was fully backing Yahaya Bello when the APC again elected him as their candidate for the 2019 Kogi election and rendered him unwavering support towards seeing him victorious at the poll. 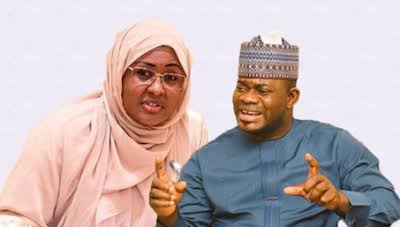 Since after the November election in Kogi state, Yahaya had had to face a lot of cases in court concerning the last election which was marked with a lot of violence.

However, in recent time, Governor Yahaya Bello was furthermore appointed by the All Progressive Congress (APC) as the chairman of the Party's primary election committee.

The above and many other unmentioned proceeds are the reasons why Governor Yahaya Bello is said to have become a successful politician within a short time.