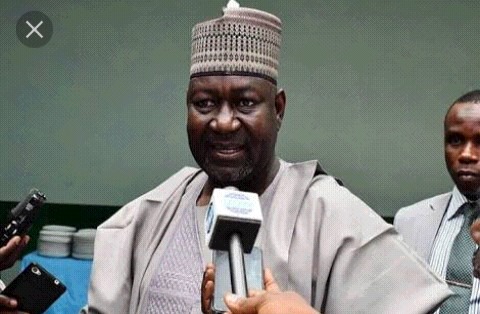 An Engineer by Profession, Aliyu was a Middle-level Civil Servant before he came into political limelight. In February 2009, he became the Deputy Governor of Yobe State under the Former Governor Ibrahim Geidam-led Administration, the 55year-old Politician was again re-elected in 2011 and 2015 respectively. 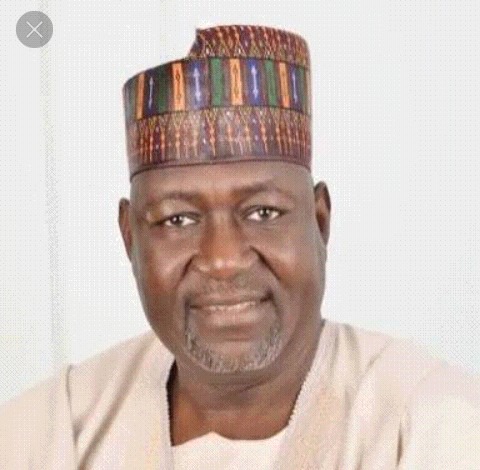 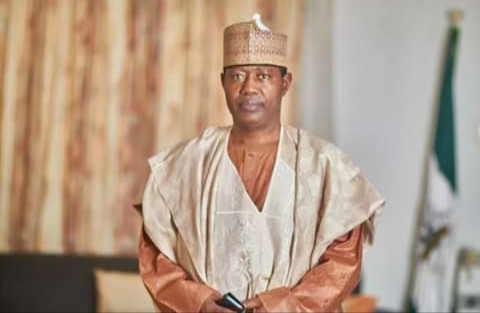 The Okehi, Kogi State-born Chatered Accountant, Businessman and Politician was the People's Democratic Party (PDP) Director of Finance between October 1998 and April 2002. The 63year-old Politician was elected as Deputy Governor of Kogi State and served in that Capacity between May 2003 and January 2012 (about Nine years). 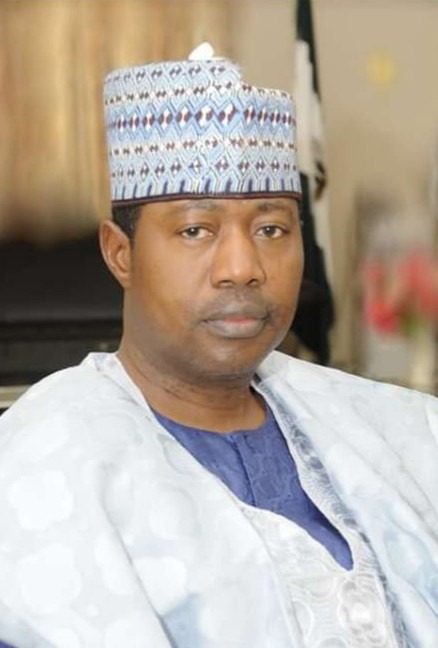 Salawu was also a Member of the PDP Board of Trustees (BoT) from February 2013 and July 2015 when he resigned his Membership of the Party and defected to the Labour Party where he Contested the 2015 Kogi State Gubernatorial Election.