Although the 2023 General Elections is almost Two years from now, Political Maneuvering and High-level horse trading has begun in the ruling All Progressives Congress (APC) as part of the moves to Succeed President Muhammadu Buhari. Below are the Names of Top 7 APC Politicians whose Presidential Campaign Posters has Circulated Online 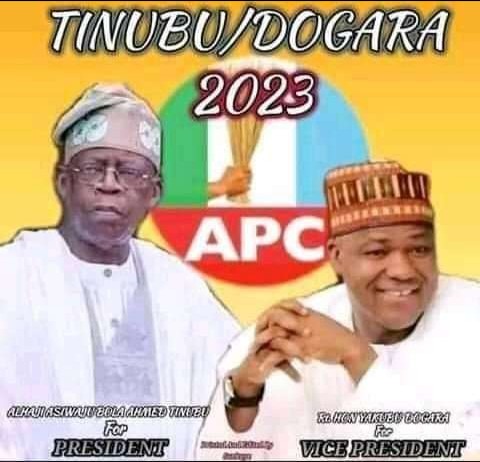 Tinubu, 68 is widely regarded as the National Leader of the All Progressives Congress (APC). He represented Lagos West Senatorial District during the aborted third republic. After the return to Democracy in 1999, Tinubu governed Lagos State for Two-terms (1999 - 2007). 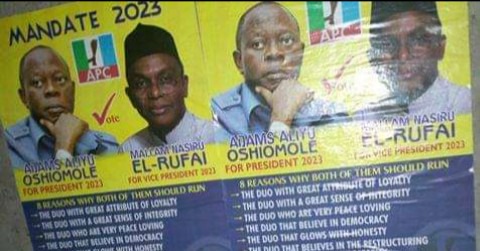 Oshiomole, 68 is the erstwhile National Chairman of the All Progressives Congress (APC), the Unionist turned Politician hails from Iyamho, near Auchi in Edo State. He came into limelight in 1999 after his emergence as President of the Nigeria Labour Congress (NLC), a position he held until 2007. Oshiomole thereafter became the Governor of Edo State in November 2008 and served until November 2016. 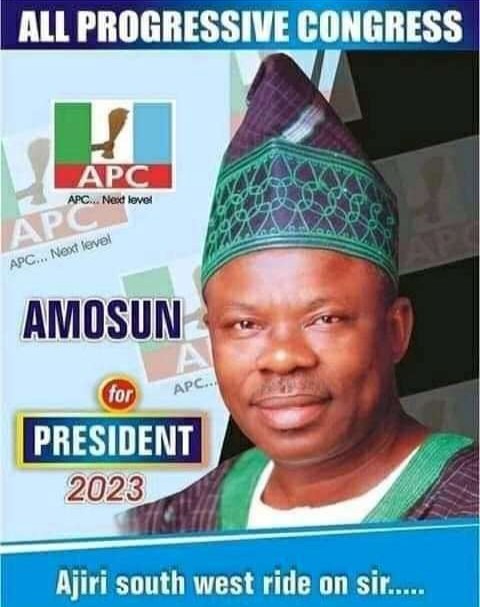 Amosun, 62 is the incumbent Senator representing Ogun Central Senatorial District in the National Assembly. The Accountant turned Politician has previously served in the Senate between 2003 and 2007. He was the Governor of Ogun State from May 29, 2011 and May 29, 2019. 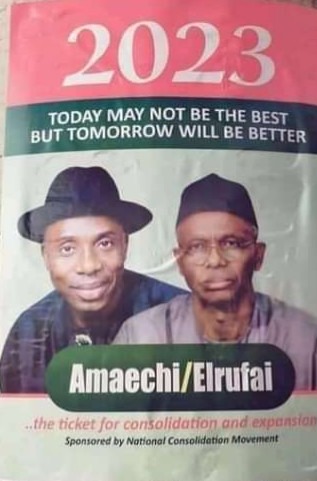 Amaechi, 55 is the Minister of Transportation who was the Governor of Rivers State between 2007 and 2015. The Ikwerre, Rivers State-born Politician became the Speaker of the Rivers State House of Assembly in 1999 at the age of 33, a position he occupied until 2007. 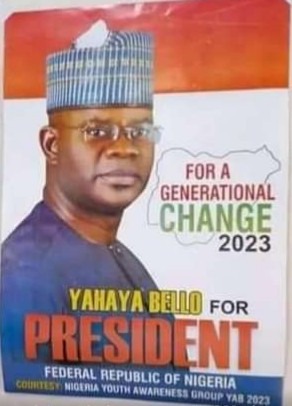 Bello, 45 is a trained Accountant and Civil Servant, Businessman turned Politician. He had a 15years working experience with the Revenue Mobilization Allocation and Fiscal Commission (RMAFC). Bello later founded the Fairplus Group of Companies. The Okene, Kogi State born Politician became the Governor of Kogi State in January 2016, He was sworn-in for another Four-years term in January 2020. Governor Bello is a close ally of President Muhammadu Buhari. 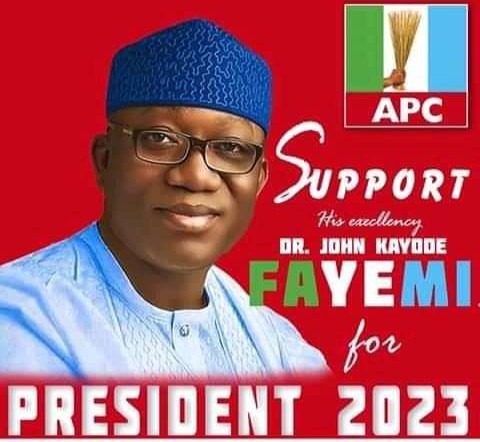 Fayemi, 56 is the Governor of Ekiti State and the Incumbent Chairman of the Nigerian Governors Forum (NGF), an Association of the 36 Serving Nigerian Governors. Fayemi, a second-term Governor has previously governed Ekiti State from 2010 to 2014, losing re-election to his main challenger, Ayodele Fayose of the People's Democratic Party (PDP) in June 2014. However, he was appointed as Minister of Solid Mineral Development by President Muhammadu Buhari in November 2015, a position he served until May 2018. 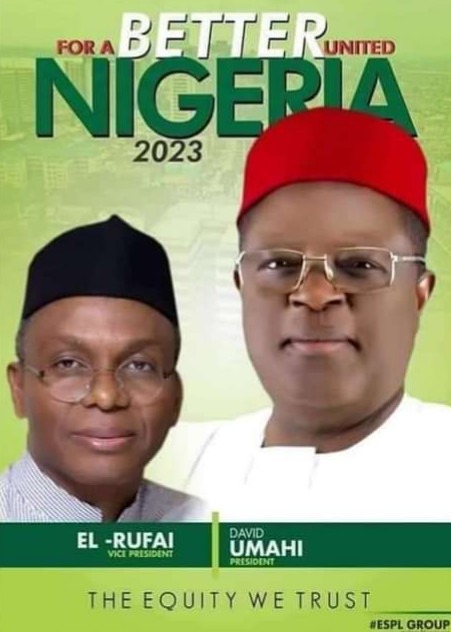 Who among these Top 7 Politicians do you think 'll win the 2023 APC Presidential Ticket?

In A Bid To Reposition PDP, Check Out The PDP Leaders That Bukola Saraki-Led Committee Met Yesterday

Sani-Jaji Backs Gov. Matawalle As He Intends To Defect To APC.

Opinion: The rejection of Ebubeagu by WIC exposes the rift between Igbos and their Governors

Opinion: Tinubu Should Bury His Presidential Ambition And Help A Younger Candidate To Be President

Opinion: Can Gov. Wike escape 'political persecution' after the expiration of his tenure?