By TeeVickky (self media writer) | 3 months ago

Several news sources reported over the weekend that the anti-graft commission, EFCC invited the former vice presidential candidate to face questioning over his secret business dealings and offshore accounts exposed in the Pandora papers leak.

According to Premium Times, The Pandora Papers alleges that Peter Obi incorporated offshore holdings, which he did not declare to the Code of Conduct Bureau when he served as governor of Anambra state. Obi was also reported to have kept managing his Next International UK Limited 14 months after becoming a governor and also continued to operate a foreign account. The investigation also alleged that the ex-governor used shell companies incorporated in tax havens, to launder public money and dodge taxes. 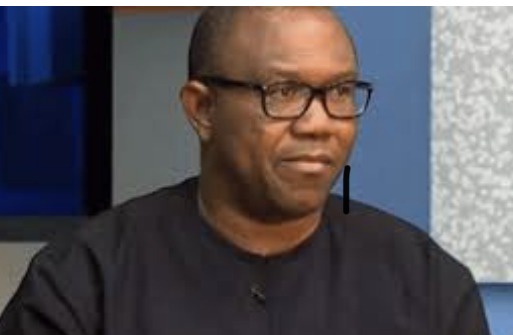 However, the former governor, who reacted on a national television, refuted the allegations, saying all his offshore companies were set up from the proceeds of his business, in which he had engaged before venturing into politics and his other businesses which worth $15 million were family holdings which the law didn’t mandate him to declare.

This has brought about the reports that the EFCC invited Peter Obi during the week and he has been asked to report at the agency’s Abuja headquarters on October 27 to face investigators.

Reacting to the alleged EFCC invitation, The former governor and Vice Presidential candidate of the PDP in the 2019 election, Peter Obi said that he is yet to receive a formal invitation from the commission of the Economic and Financial Crime, EFCC in connection with the Pandora paper leak.

He also denied having reacted to an invitation from the EFCC to him, saying what is being circulated on different social media platforms was not from him. Obi said he only read letters circulating on the internet, just like everyone else.

The release by his media office and signed Valentine Obienyem said that Obi was yet to receive the letter from the EFCC, which he read on social media like others. “From what is circulating, the letter appears to have been sent to an office he is no longer part of and is yet to reach him.”

“However,” the release further reads,” Obi being a law abiding Nigerian will honour all legitimate invitations from government agencies at all times.”

Content created and supplied by: TeeVickky (via Opera News )