Why PDP is the Only Hope of Igbo Presidency in 2023.

By KreativeNews (self media writer) | 8 days ago 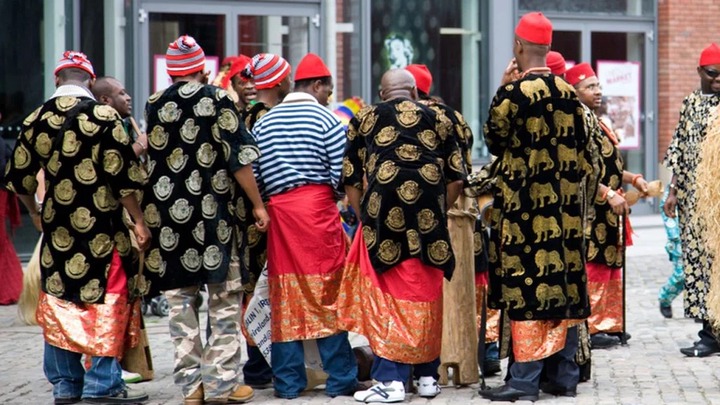 This has led to secession attempt by the Igbos who wish to break out from the federation and form their country that will be known as Biafra. Many pundits have argued that the only way to make Igbo remain in Nigeria is by allowing them to produce the president in 2023.

Recently, southern Nigerian governors met and they demanded that the South should be allowed to produce President Muhammadu Buhari successor. This appeared to be a succour for the Igbo people.

However, the news that Chief Bola Ahmed Tinubu, the National Leader of the All Progressive Congress, APC will likely run for Presidency limits the chance of having an Igbo president in 2023.

If he (Tinubu) runs for Presidency he is likely to win the primary election in APC and become their presidential flag bearer in 2023. This leaves the People's Democratic party, PDP as the only hope for Igbo presidency in 2023.