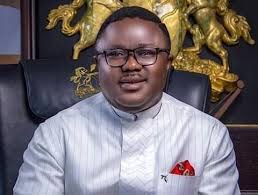 The recent development in the State, where over Five thousand Members of the Peoples Democratic Party PDP who had, earlier dumped the Party for the All Progressives Congress APC, in the State, returned to PDP. 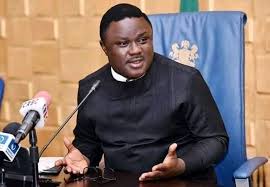 It was reported that the Peoples Democratic Party (PDP) in Cross rivers on Sunday received five thousand returnees, from the All Progressives Congress (APC).

The returnees and the new members were from ogoja Yala, Obanliku, Obudu and Bekwara. They included Former Special Adviser to Former Governor Liyel Imoke on Budget, Dr Peter Oti.

Therefore, Governor Ayade may find it difficult to deliver the state for APC, in the forthcoming Governorship election. It should be recalled that Governor Ben Ayade dumped the PDP for APC, along with some of his cabinet members in the State.

Meanwhile, Former Governors of the State, are bonafide members of the Peoples Democratic Party PDP, and the Governors and the new members of the Party will use every resources in their capacity, to ensure the victory of PDP in the forthcoming Governorship election. 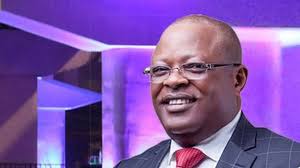 Another APC Governor that may not be able to deliver his State, for the Party, in the forthcoming Governorship election, is the Governor of Ebonyi State, David Umahi.

The reason is that, the Governor may not be able to carry his People along, in the State. It should be recalled that PDP has been the Party, that controls the entire Southeast, since 1999. 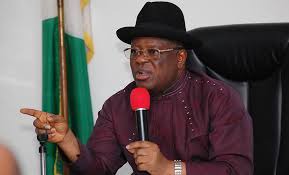 Though, it was rumoured that Governor David Umahi was aspiring to contest Presidential race, under the Platform of APC in 2023, but he may not be able to deliver the state, for APC.

Meanwhile, The Former Senate President, Anyim Pious Anyim is from Ebonyi State and is a bonafide member of the PDP. It should be recalled that Governor David Umahi also dumped PDP for APC.