By WandeTAjayi (self media writer) | 2 years ago 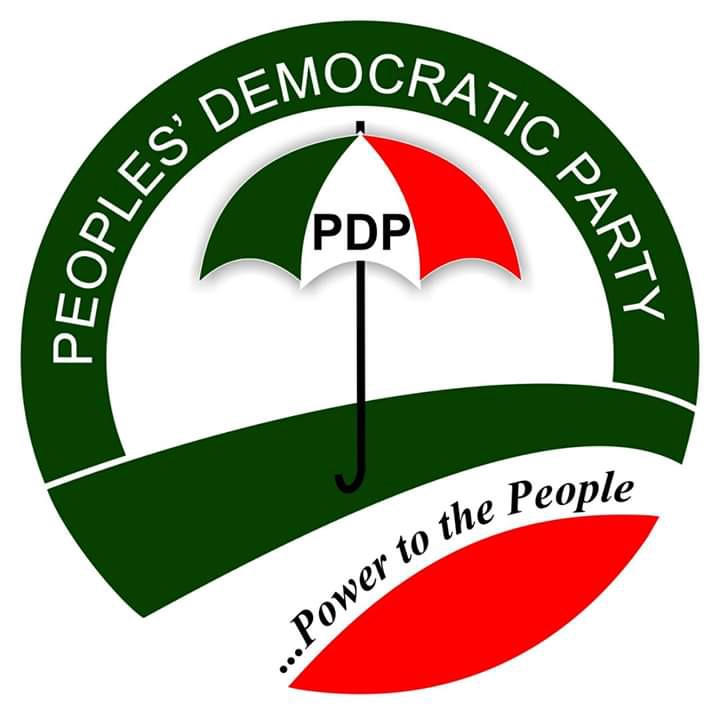 It is officially five days till the gubernatorial primary of the People's Democratic Party (PDP) in Ondo State. Until just over 3 years ago, Ondo was PDP. The incumbent governor, Rotimi Akeredolu of the All Progressives Congress (APC) emerged from an election many regard as not being free nor fair with PDP getting to know their candidate just 2 days to the election day. 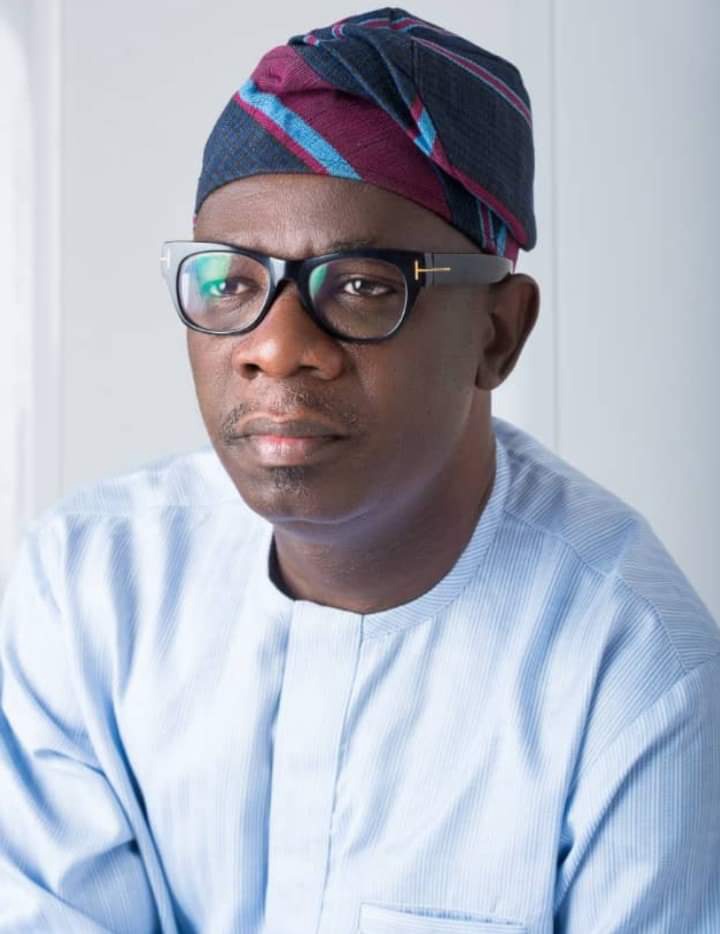 For months, the PDP experienced perpetual peace with aspirants assuring delegates and Party faithfuls of their loyalty to the Party and the unity amongst aspirants was unprecedented. But it all changed when Agboola Ajayi decamped from APC where he was elected deputy governor to the PDP.

The return of Ajayi to a Party where he was elected councillor, chairman of LG, and house of representatives has since caused unease in the Party. While Party faithfuls are divided between not allowing a returning member to reap the sweat of their labour, others are considering the chance of the party at the general election. "Agboola Ajayi has held Akeredolu to ransom. He cannot even impeach him despite leaving their party and campaigning to succeed his former boss." a leader of the Party said.

"Agboola Ajayi cannot reap where he did not sow. At the 2019 general elections, he did all humanly possible to steal mandates freely given to members of the Party. He ensured the sack of elected PDP LG council officials after he and Akeredolu was sworn in despite a court injunction against it. The Party can't afford to empower such disloyal opportunist while loyal members of the Party are left hanging in the cold." Another leader of the Party said.

Content created and supplied by: WandeTAjayi (via Opera News )