Ondo APC Primaries: The Need For An Injunction Of The Court (Opinion)

By TheAjiboye (self media writer) | 1 year ago

It is right to say justice is scarce in our country, the need for the enjoyment of most of the dividends of good leadership had been trampled upon, either directly or indirectly by those we entrust with our responsibilities. 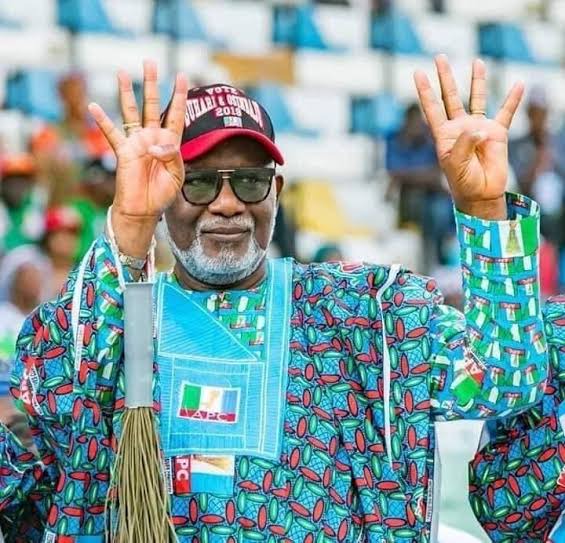 It now became so difficult to replace most of these callous men, all we try to do is to supplant them from holding on to what they now call their father's property as government. Ondo as a case study paraded a government, championed by a white bearded despot who, having carelessly resumed oppression against innocent Ondo people, attempted to outrightly rob them of their inalienable rights to contest.

The constitution is expressly clear on the right to vote and be voted for, Olushola Oke, Sola Iji and some other ten aspirants signified interest in slogging it out with incumbent Arakunrin Oluwarotimi Akeredolu at the Primaries. It is the responsibility of the APC NWC to give these aspirants a level playing ground, not even when it is so glaring and that the APC party had been seriously balkanized owing to the irresponsibility of the incumbent Governor, Akeredolu. 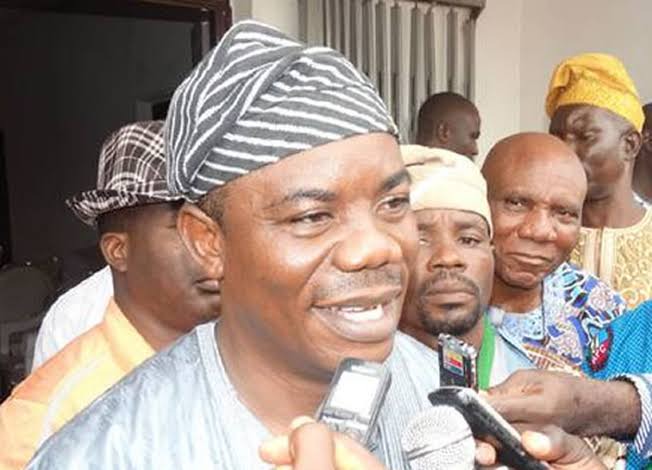 I would say it amounts to broad day robbery and in fact, a total deviation from the principles of democratic government, as laid down by the Founding fathers. How do we even substantiate the fact that an aspirant had invested all he got in a fruitlessly decided journey, what believe or faith does he have in the due process, is it the one that had been arrogated by a lone ranger in the political atmosphere of Ondo?

A Zoom into the travails of APC is to me necessary here: it all started when Kekemeke was fished out for suspension as the party's Chairman, its eventually capsizing into the courtroom dealt the lasting blow that finally fragmented the party into different factions. Otetubi who actually fielded in as the rightful Chairman was later enticed by the Akeredolu-led government with the position of a Commissioner. He crossed to the red sea of Arakunrin's faction not quite long and had since been bankrolled, the party has about three factions in the town of this writer. Devil knows it is highly atrocious to unjustly commit the destiny of this party to someone who has the track record of obstinacy, despotism and carelessness like Akeredolu. I have not seen reasons why the system utilized in Edo cannot work in Ondo, the appointment of Kogi's governor is to me another mistake that must be immediately corrected. His coming out to ring indirect Primaries is utterly shameful, it is a deep attestation to the little thought given to such a delicate issue.

If indirect Primaries would work anywhere then, it shouldn't be Ondo state, there had been a serious divide between the incumbent APC and the larger APC family for the past four years. Committing the fate of these helpless people to a government, noted to be enamoured with Akeredolu is not the best but injustice.

I call on the 12 other APC aspirants to troop out enmasse as, they challenge this draconian move, 22.5 million is no small money. I also think their ambitions are too priceless than to be stalled or toyed with.

Tolu Babaleye earlier warned against this, he suggested a protest and which was not obeyed by the aspirants. I come to see the need for an injunction of the court, barring the APC NWC/any of its affiliated agencies from having the Primaries on Monday. Akeredolu is sure of having 80 percent of the votes, considering the fact that the Ade Adetimehin-led faction comprises the Governor's cronies. How do we substantiate a man being the judge in his own course, Fawehinmi v.LPDC clearly frowns at this. Mr. Governor must as a matter of integrity request a level playing ground for all the aspirants as he can't afford to be accused of rigging the second term.

Conclusively, I believe the party would have better refund the funds mobilized from the aspirants than robbing and at the same time raping argumentative justice. It is void here and not debatable.