Yakubu Gowon Nigeria's Head of State from August 1966 to July 1975, succeeding Johnson Aguiyi-Ironsi and preceding Murtala Mohammed. However, in 1974 he declared that a civilian government could not take power within two years as promised.

When Yakubu Gowon became Head of State, he hoped that three months, six months the most, he would be done and hand over power. But because of the problems facing Nigeria at the time, Gowon delayed the transition.

Yakubu Gowon was removed from power on 29 July 1975. The former Head of State has earlier said that military will go by 1976 but later said that it will not be realistic again and that was the major reason why he was unseated. 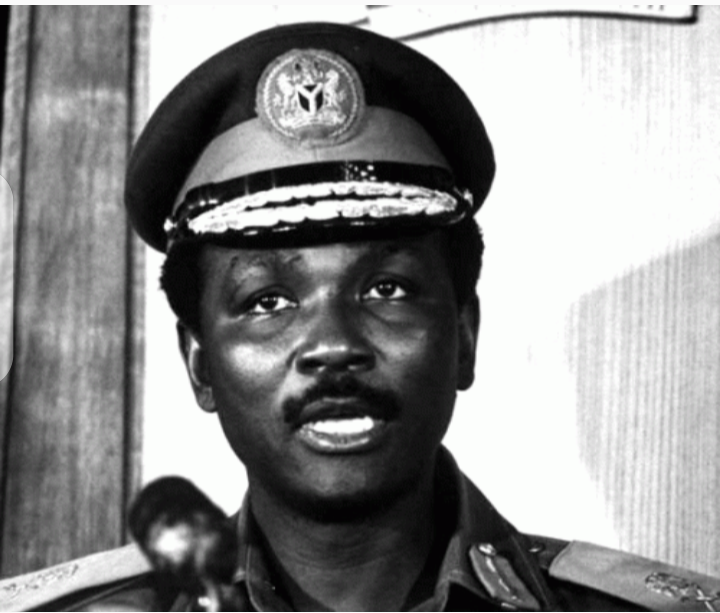 As Head of State of Nigeria, Gowon presided over a controversial Nigerian Civil War and delivered the famous "no victor, no vanquished" speech at the war's end in an effort to promote healing and reconsiliation.