PDP Reacts To Dispute Between Two Of Their Governors

By EmmyDonNews | self meida writer
Published 4 days ago - 868 views

The People’s Democratic Party finally reacted to the battle between its two governors, Bala Mohamed of Bauchi State and Samuel Ottom of Benue.

The herdsmen crisis has been rocking the country, and the two governors have been in a state of dispute.

The Bauchi state governor expressed his support for Fulani herders to carry guns and condemned the prohibition of grazing in Benue. 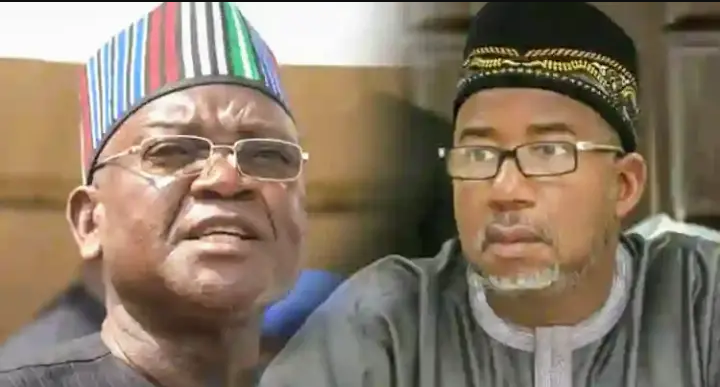 Ortom was very angry about this and shots Mohammed, accusing him of being part of the "terrorist Fulani organization, which is carrying out terrorist attacks on the country."

As the two governors continued to fight in filthyness, the PDP stepped in and called for calmness to ensure that the party established an internal reconciliation mechanism to resolve the issue.

The People's Democratic Party announced on its official Twitter account the settlement of the two governors who had been in dispute for some time. The tweet read:

"Bala/Ortom: PDP wades In, Calls for Calm. @OfficialPDPNig assures that it has waded into the rift between Bauchi State Governor, Senator Bala Mohammed and his Benue State counterpart, Governor Samuel Ortom."

"The @OfficialPDPNig calls for calm as the internal reconciliation mechanism introduced by the hierarchy of the party between the two governors subsists." 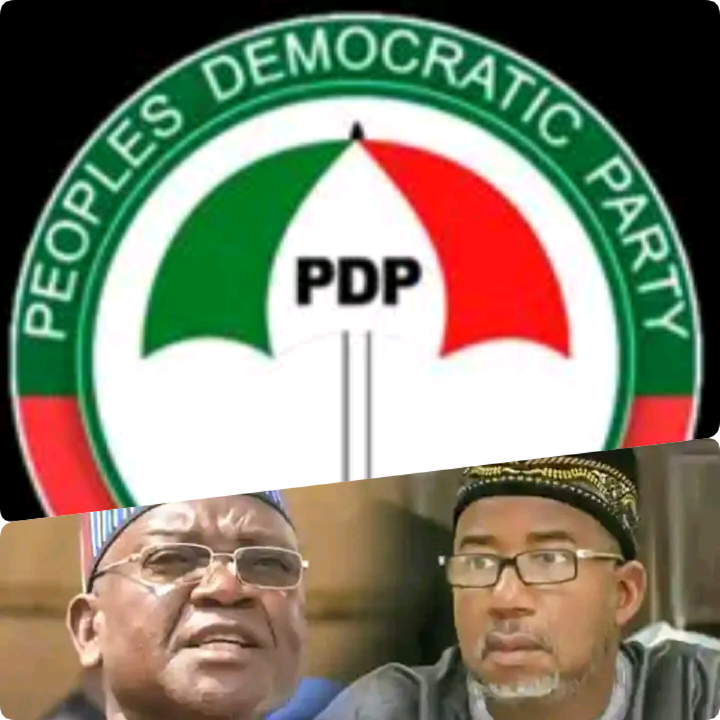 After the party used its official twitter handle to disclose this, it also called on the federal government to take urgent steps to deal with the country’s escalating security challenges.

barcelona latest news benefits of watermelon seeds bet award for best international act inspirational love messages miss petite nigeria
Opera News is a free to use platform and the views and opinions expressed herein are solely those of the author and do not represent, reflect or express the views of Opera News. Any/all written content and images displayed are provided by the blogger/author, appear herein as submitted by the blogger/author and are unedited by Opera News. Opera News does not consent to nor does it condone the posting of any content that violates the rights (including the copyrights) of any third party, nor content that may malign, inter alia, any religion, ethnic group, organization, gender, company, or individual. Opera News furthermore does not condone the use of our platform for the purposes encouraging/endorsing hate speech, violation of human rights and/or utterances of a defamatory nature. If the content contained herein violates any of your rights, including those of copyright, and/or violates any the above mentioned factors, you are requested to immediately notify us using via the following email address operanews-external(at)opera.com and/or report the article using the available reporting functionality built into our Platform 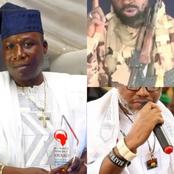 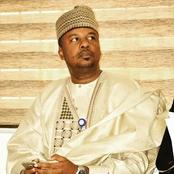 Opinion: See 2 Reasons Why Ganduje Is Right For Sacking This Hausa Man After Criticising Buhari 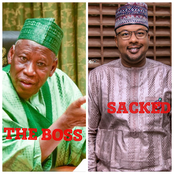 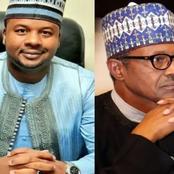 Ladies, Welcome The Month Of March With These Latest Outfits 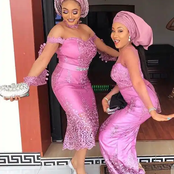 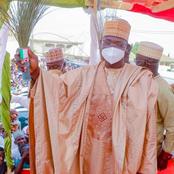 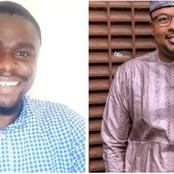 See Photos Of Enugu State Governors From 1990 Till Date, See Their Names And The Years They Ruled 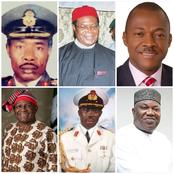 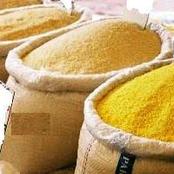