Opinion: Why The Southwest PDP Leaders Lost National Secretary Position Of The Party To Southeast.

By Prince_Ayoade (self media writer) | 8 days ago 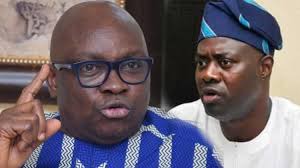 It should be recalled that the crisis between Governor Makinde's faction and that of the former Governor of Ekiti State, Ayodele Fayose might be responsible for losing the Secretary of the Party to the Southeast because the Leaders could not speak with one voice. Governor Seyi Makinde and Fayose's faction agitated for the Position of National Vice Chairman in Southwest but Seyi Makinde's faction Produced the National Vice Chairman of the Party in Southwest, which is Ambassador Taofeek Arapaja, since then the Leaders have not been able to unite together and this is causing a lot of Problems in the Party. The Leaders should reconcile before the forthcoming National convention of the Party, otherwise, the Party will still lose more Posts to other geological zones in the Region. 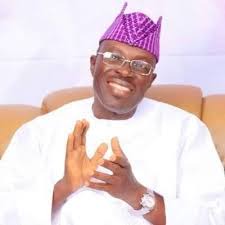