By Osekita (self media writer) | 1 year ago 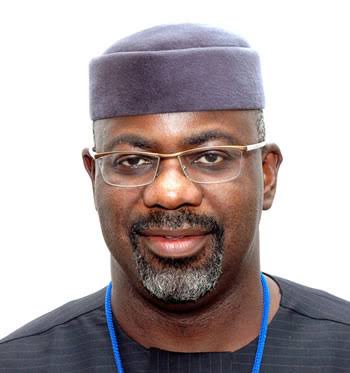 Liyel Imoke ( born 10 July 1961) was elected Governor of Cross River States, Nigeria in April 2007, taking office on 29 may 2007. In 1992, the trained lawyer was elected as senator of the Federal Republic of Nigeria at the age of 30 during the Ibrahim Babangida transition government. His tenure as Senator ended during the dissolution of government in November 1993 by the military regime headed by General Sani Abacha. 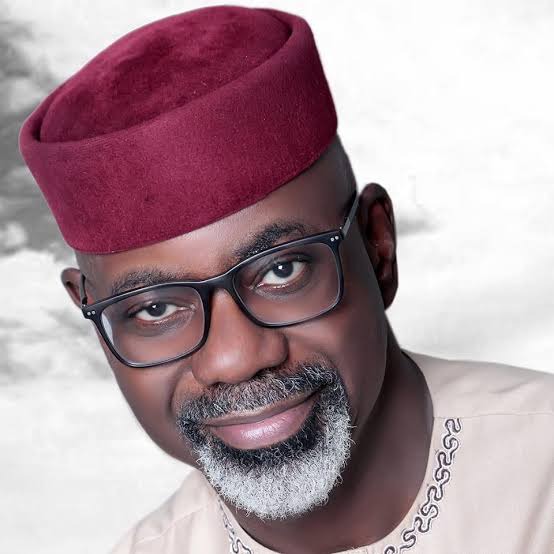 In 1999, he was appointed as Special Adviser on Public Utilities by President Olusegun Obasanjo. In July 2003, Liyel Imoke was appointed Federal Minister of Power and Steel , and for a while was also Federal Minister of Education. In April 2007, Liyel Imoke successfully ran for Governor of Cross River State under the platform of the People's Democratic Party (PDP). The election was annulled by an election Appeal Tribunal in July 2008. He was elected again in a re-run on 23 August 2008. He won the 2012 Cross River State gubernatorial election.