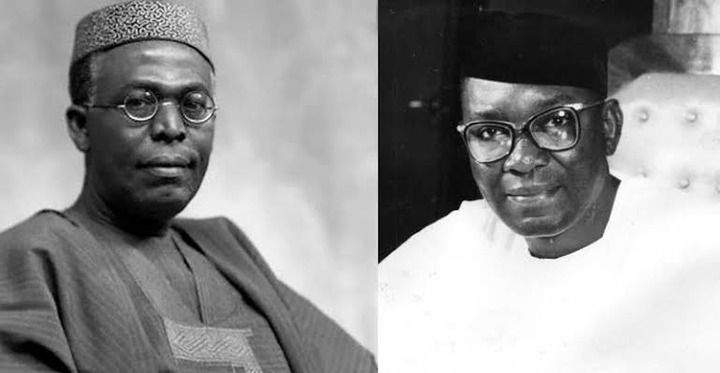 A pan-Yoruba socio-cultural group, Afenifere, has berated Femi Adesina, Special Adviser on Media and Publicity to President Muhammadu Buhari, for comparing the President to Obafemi Awolowo and Nnamdi Azikiwe.

Jare Ajayi, the National Publicity Secretary of Afenifere, described the comparison as mischievous and mistaken, according to a statement released on Friday, October 15, 2021.

Adesina had said, " I am old enough to have seen our colourful and even swashbuckling politicians in action.I have seen the great Obafemi Awolowo. The charismatic Nnamdi Azikiwe(Zik of Africa), Shehu Shagari, Aminu Kano, M.K.O Abiola, Bashir Tofa and many others in action. But I have not seen anyone with the kind of attraction, magnetic pull , that Muhammadu Buhari has. And that is round the country, north and south. People swarm round him as bees do to honey".

But in his reaction, the Afenifere spokesperson said people are attracted to Buhari because he is the President.

His words:" For sure, and for various reasons. A person occupying a leadership position is always an attraction anywhere in the world.To use the instances cited by the spokesman to gauge the popularity of the President, we can say that those who met him at the airport on his arrival from a medical trip could be in three or more categories. Those who genuinely wished him well and were happy to see him back. Those who were there to be really sure that the rumour of his death they heard was not true. And those who always go to any place that people gather, especially when or where a leading figure is or will be present.

"Admittedly, crowd-pulling can be an indicator of popularity. But this is not likely now, given the level of mistrust that people have in governments.The mistrust that government created over the years through its various policies of alienation and dis-empowerment .

"From the foregoing, it can be stated without equivocation that the majority of the crowd the spokesman talked about would be those curious to see whether their presence and prayers could make Mr President to see that they are suffering and in need of benign policies from the government.

"Comparing President Buhari to Chief Obafemi Awolowo and Dr Nnamdi Azikiwe therefore is not only mistaken, it is mischievous to say the least". 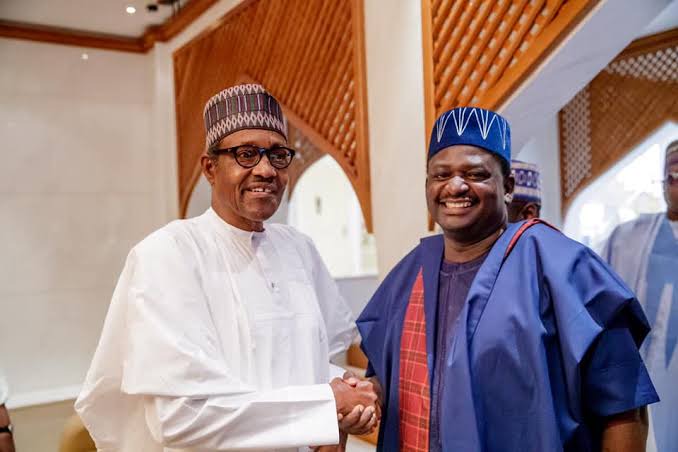