Should Gov. Hope Uzodinma Be Blamed For The Alleged Brutalization of Imo Youths?

By Homopoliticus_Bosco (self media writer) | 11 days ago

For a while now, there have been several complaints about alleged cases of brutalization of Imo Youths by security agents deployed to the state. It should be recalled that Special Security Forces were deployed to Imo, following the surge of unknown gunmen attack and killings in different parts of the state. However, the presence of these security operatives, has led to cases of brutality, and extrajudicial killings. 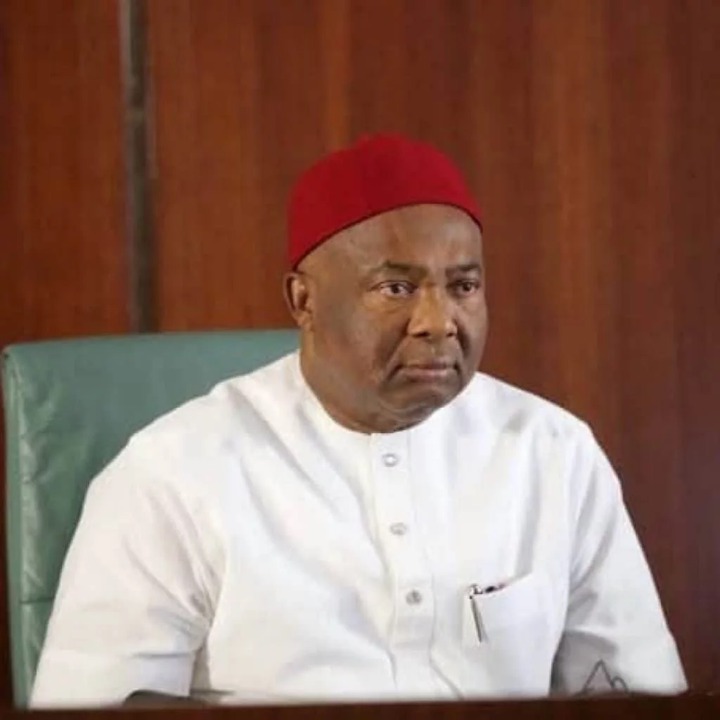 Recall that a couple of months ago, the Punch Newspaper reported the case of Matthew Opara, who was shot and killed by Soldiers in the Orji area of Owerri after he alighted from a commercial bus. Aside from this, there have been several other reports of brutality against the youths. This has led a group identified as Imo Civil Society Community Human Rights Desk, to come out and blame the state’s Governor, Senator Hope Uzodinma for the ordeal of Imo Youths. 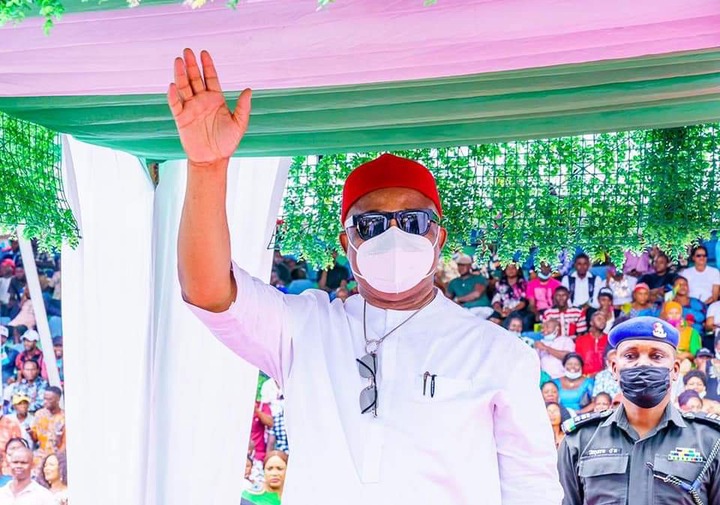 As obtained from the Daily Post, the group alleged that the Governor’s lukewarm attitude, and failure to protect his subjects, are responsible for the cases of brutalization of Imo Youths. Following this report, we may begin to ask ourselves whether Governor Hope Uzodinma should actually be blamed for the alleged brutalization of Imo Youths. In my view, the Governor is the chief security officer of his state. As such, should be blamed for any form of brutality against his people. 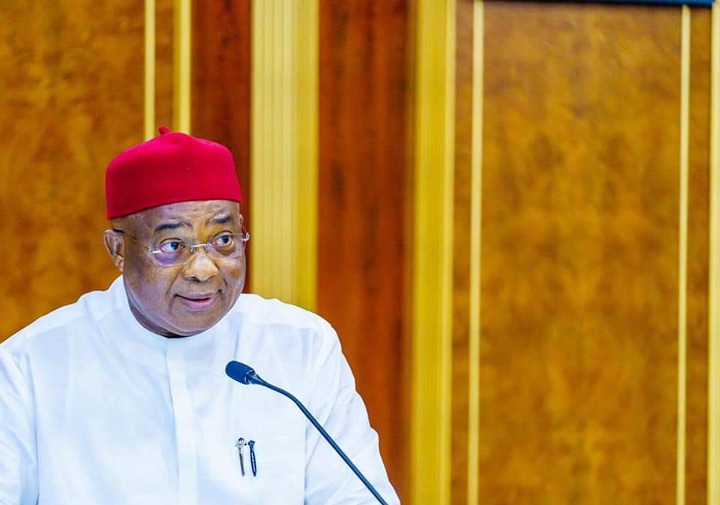 It is common knowledge that the primary responsibility of every government is to protect the lives and properties of their citizens. As such, Governor Hope Uzodinma’s primary obligations to Ndị Imo, is to ensure their security. Therefore, if some segments of the Imo populace are being brutalized by security agents, it is within the powers of the Governor to call them to order. However, this appears not to be the case in Imo. 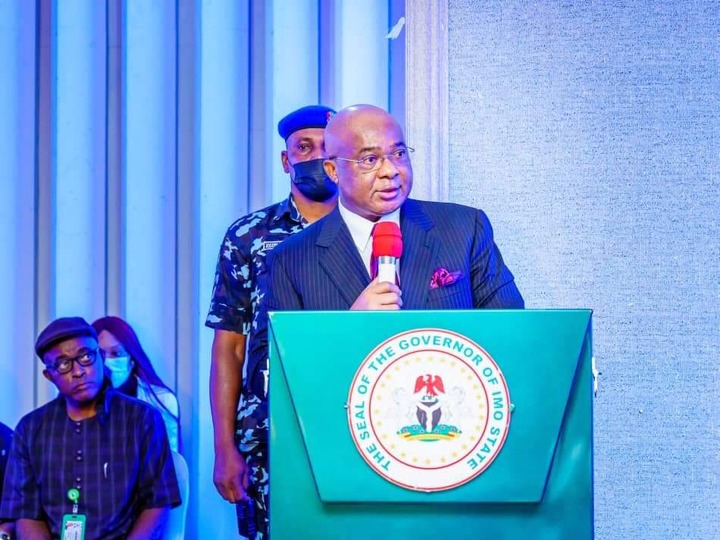 With this in mind, one may not be wrong to say that the Imo Civil Society Community Human Rights Desk, is not totally wrong to blame the Imo state Governor for the alleged cases of brutalization and extortion of Youths in the state by security agents who ordinarily, should be the ones to protect the people.