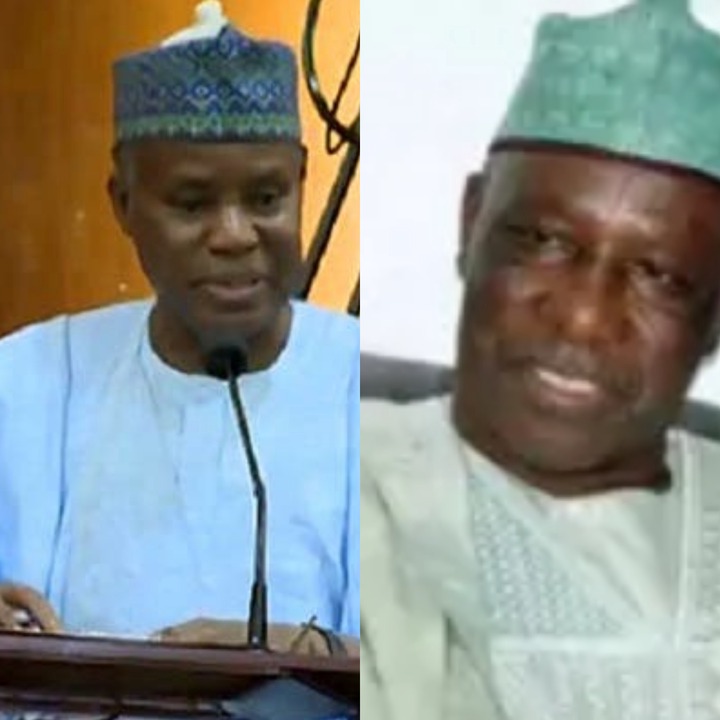 The Kaduna State Christian Association of Nigerian (CAN) has advised Nigerians to ignore any rumor linking the minister of Communication And Digital Economy, Dr. Isa Pantami, and the Muslim community to the death of the former governor of Kaduna state, Sir Patrick Yakowa.

In a statement that was released by the state's CAN Chairman, Rev. John Joseph Hayab, he said that linking the death of the former governor to Isa Pantami and the Muslim community is not safe for the peace of the nation. 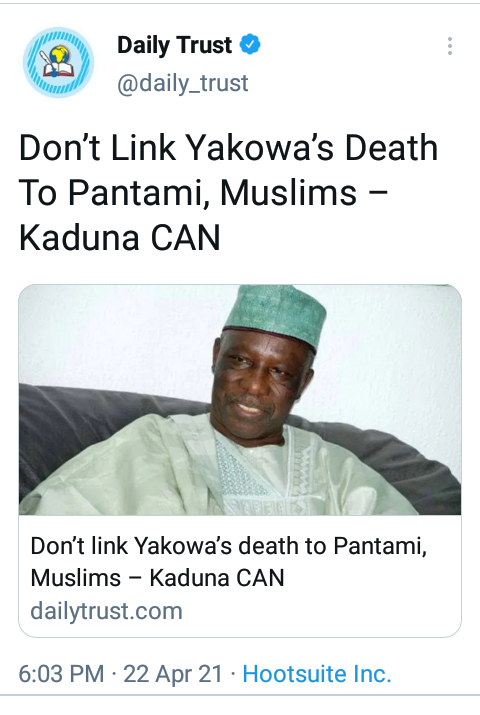 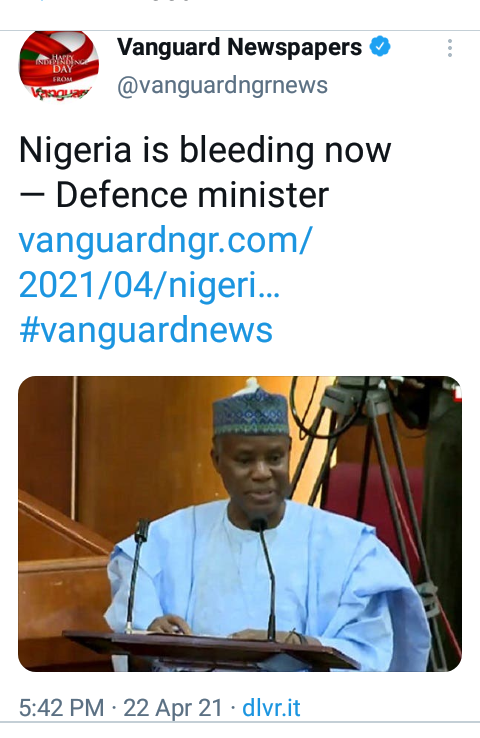 Delta state police headquarters has been gutted by fire, making police officials and visitors to run for safety on Thursday.

According to a report by the Vanguard, the fire outbreak was caused by an electrical spark that occurred at the Police Command's engine room. The sparked led to a fire that caused damages to few gadgets and some parts of the building. 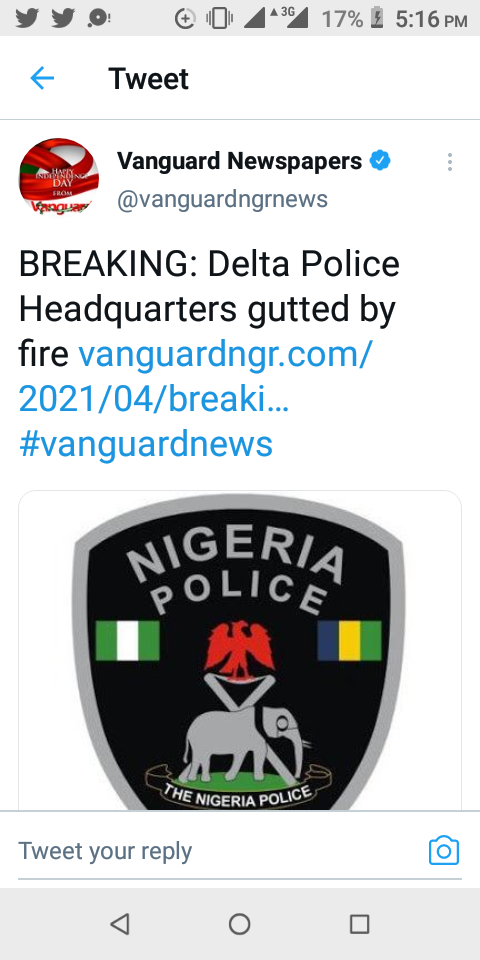 The Governor of Imo State, Hope Uzodimma, has threatened to dethrone monarchs in the state who do nothing about the increase of crimes in their Kingdoms.

While he was speaking at a stakeholders meeting that was held at the state's capital, the governor who was represented by his Deputy, Placid Njoku, said that security is one thing the state's administration takes seriously and if traditional rulers do nothing to regulate the rate of crime I have to their various communities, the governor might be forced to dethrone them. 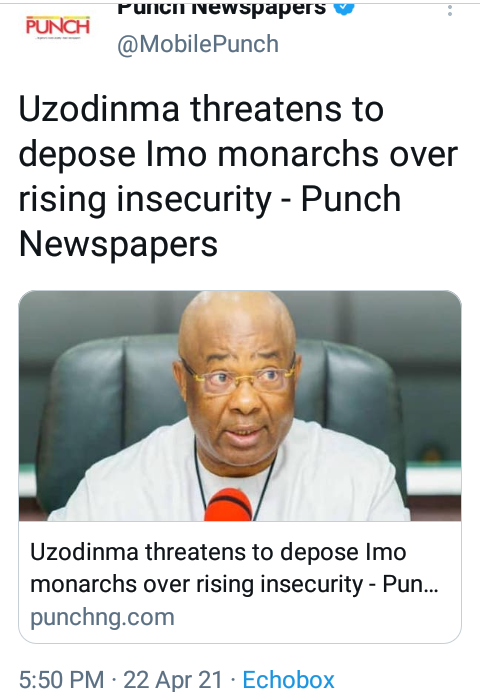 In an interview with the News Agency of Nigeria on Thursday, the Command's spokesman, CSP Olumuyiwa Adejobi, said that the state's police command has given the officers motorcycles to enable them maneuver, track and catch traffic criminals. 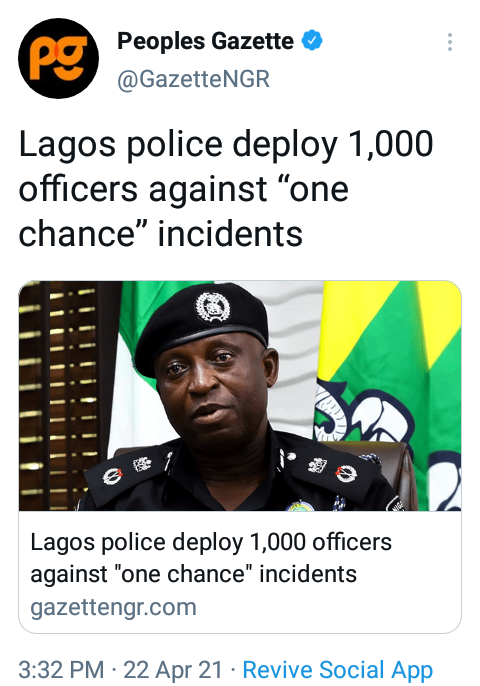